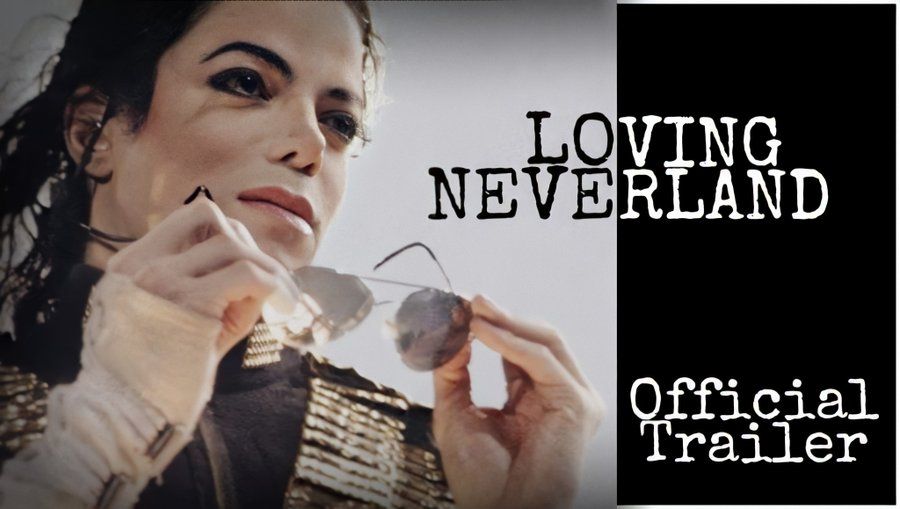 The trailer for a new fan documentary, titled 'Loving Neverland', has been released on social media. The documentary was announced on Twitter earlier this week, in which co- producer Nandita Raghav stated:

"Make yourself aware of the injustices & pain Michael Jackson was put through. Come join us through the most tortured soul. Step into his shoes and know what it is to be Michael Jackson!".
Click to expand...

According to the description of the trailer on Youtube, the documentary has been produced by Nandita Raghav and Deboleena Aich, no official release date has been announced. The trailer, running at 1 minute and 37 seconds begins with a montage of news clippings, followed by iconic clips of the King of Pop in action. No further details in relation to the documentaries content have been revealed as of yet. Other fan documentaries in the past year, such as 'Lies of Leaving Neverland' and Danny Wu's 'Square One' have been very popular.

Check out the trailer, linked below.

More in Tired of Injustice