John Barnes Has Passed Away 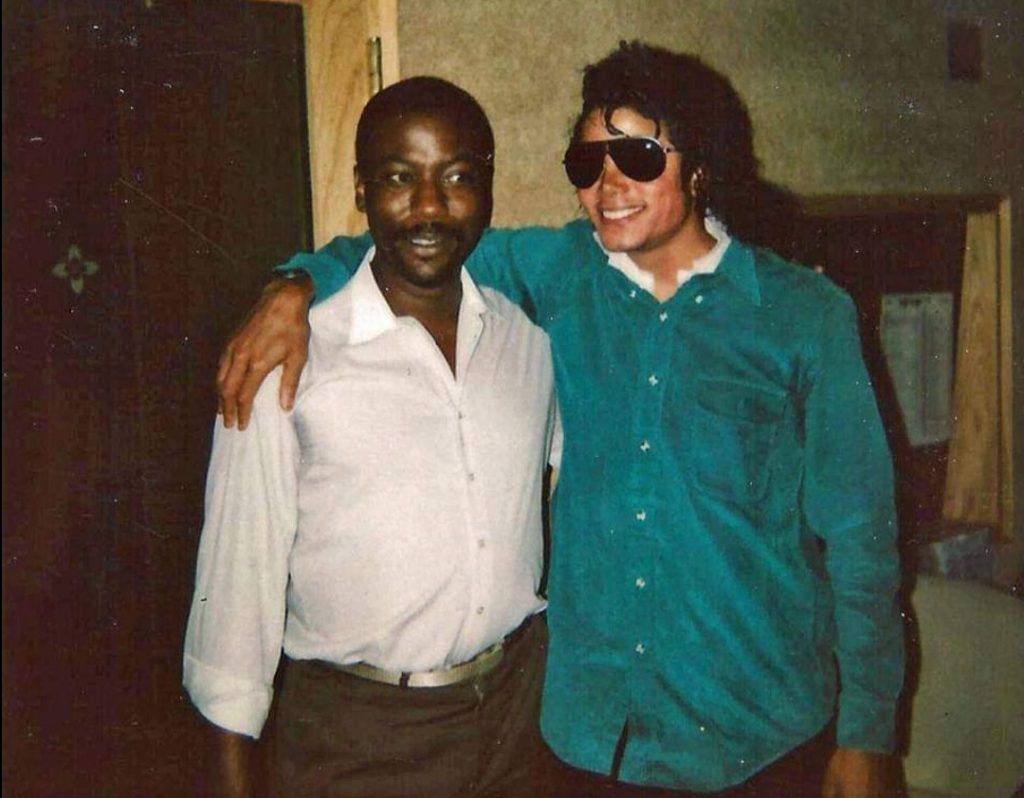 Iconic composer, arranger and musician John Barnes has passed away. He was most known in the community for his work with Michael Jackson on projects such as 'We are the World', 'Captain EO', 'BAD' and overseeing the music direction of the 'BAD' world tour. Barnes has recorded and preformed with many other legendary artists including Lionel Richie, Marvin Gaye, Diana Ross, Toni Braxton and more in a career that spanned over 5 decades.

Barnes first met Michael in 1982, he recalled that meeting on The MJCast in 2018 saying "Michael said I heard you can make your own sounds and play them. How many sounds can you make? And, I, responded, 'How much time do you have'?". This meeting began an incredible musical partnership and Barnes would go on to collaborate with Michael during the very prolific mid-1980s period as a synthesizer and arranger, their relationship would last up until Michael's death in 2009. Barnes is credited on a number of Michael's studio albums including 'BAD', 'Dangerous', 'HIStory' and 'Blood on the Dancefloor'. Barnes also worked with Michael in Bahrain in 2005 following his trial, on the Hurricane Katrina charity single 'I Have This Dream'. His incredible work with Michael Jackson as a key collaborator, particularly during the early development of the 'BAD album', is often not appreciated enough. In addition, Barnes worked on Janet Jackson's debut album and The Jackson's 1984 'Victory' album.


Our condolences are with John Barnes's family and friends at this time, thank you for the music. 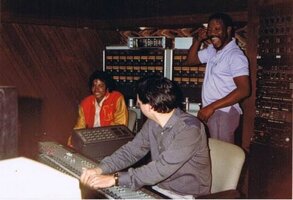 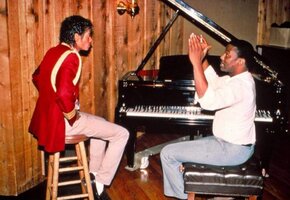