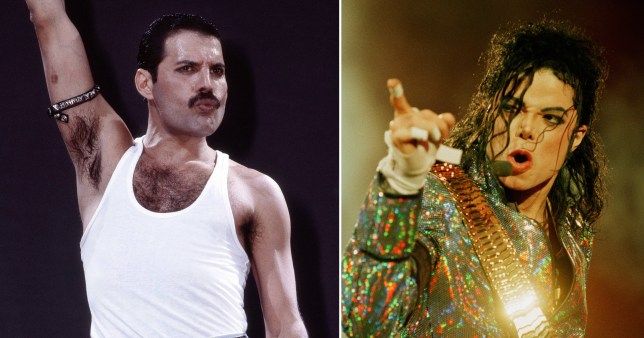 'Another One Bites The Dust' celebrates it's 40th anniversary this week, the 1980 hit features on Queens eight studio album 'The Game'. The Queen Instagram page has paid tribute to the song, one that the band has said that Michael Jackson is owed credit for. 'Another One Bites The Dust' is Queens best selling single, with 7 million units sold and it charted at number 1 on the 'Billboard Hot 100'. The bands bassist, John Deacon, who wrote the track spoke of it back in 1996:

“I listened to a lot of soul music when I was in school, and I've always been interested in that sort of music. I’d been wanting to do a track like Another One Bites the Dust for a while, but originally all I had was the line and the bass riff.
Gradually, I filled it in and the band added ideas. I could hear it as a song for dancing but had no idea it would become as big as it did. The song got picked up off our album and some of the black radio stations in the US started playing it, which we've never had before. Michael Jackson actually suggested we release it as a single. He was a fan of ours and used to come to our shows.”
Click to expand... 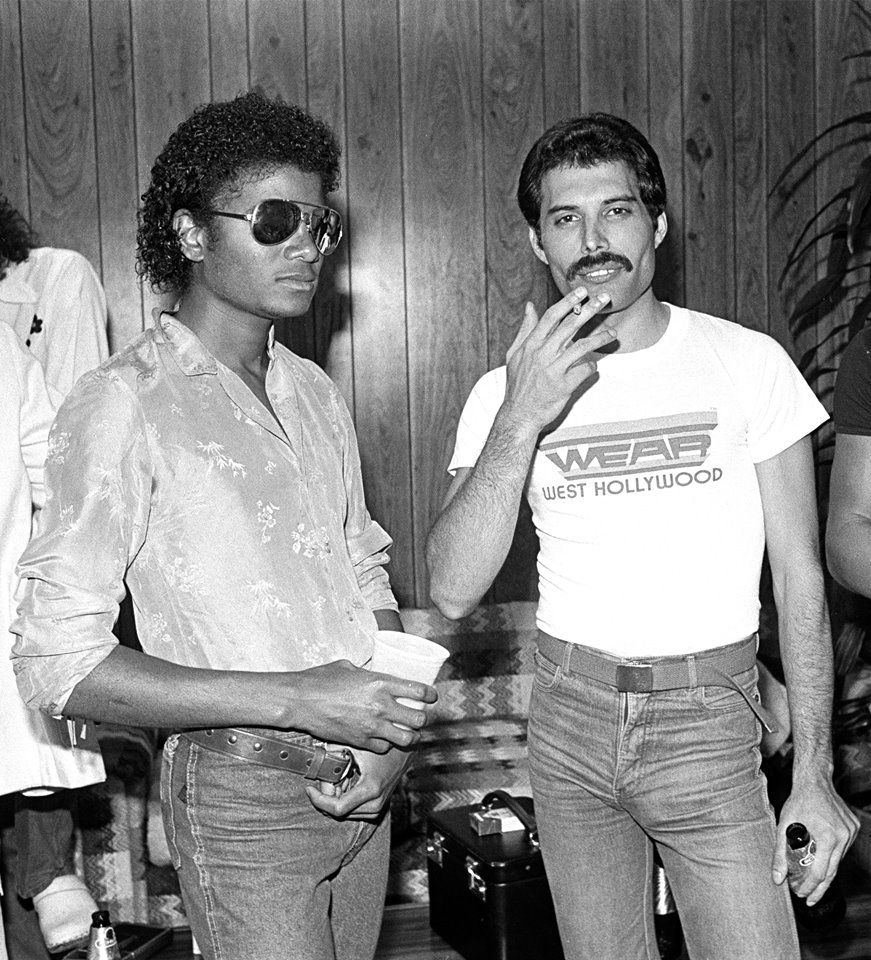 While Freddie Mercury once said of the track:

“Credit for the song should go to Michael Jackson in many ways. He was a fan and friend of ours and kept telling me, ‘Freddie, you need a song the cats can dance to.’ John introduced this riff to us during rehearsal that we all immediately thought of disco, which was very popular at the time. We worked it out and once it was ready, played it for Michael"
Click to expand...

Freddie added that he knew it was a hit when Michael "bobbed his head up and down", Michael told him "that's it. that's the gravy! Release it and it will top the charts". Freddie added "So we did and it did".