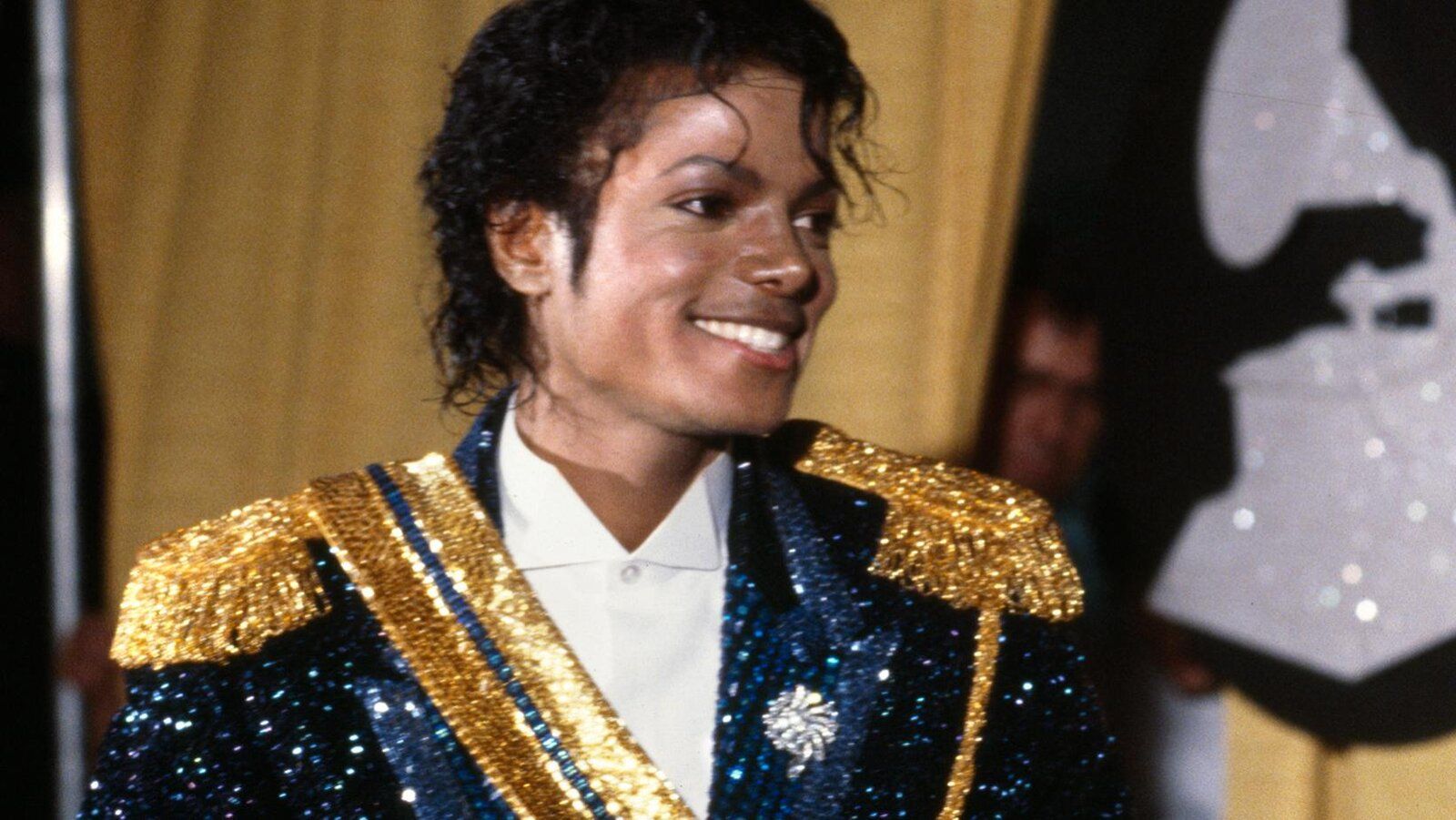 Recently, 'The Richest' has ranked the top 5 highest selling pop albums of all time and Michael Jackson appears not once but twice! The rankings description reads:

Our concept of pop music has changed drastically over the past several decades. Pop music originated as a spin-off of 1950's rock and roll that catered specifically to youth, according to Slide Share. The term is essentially short for 'popular music;, making it quite difficult to define the limits of the genre. Generally, pop music is upbeat and happy, though there re plenty of melodic and sappy love pop songs, too! Some of the most notable early pop artists included The Beatles, The Rolling Stones, Michael Jackson, and Abba. Today, the genre is dominated by the likes of Justin Bieber, Ariana Grande, Katy Perry, and Beyoncé. Through the decades, some pop records have become iconic, selling millions of copies. These are the all time top-sellers in the genre.

Thriller claims the top spot (no surprises there!), with Bad coming in second. Check out the full listing below:

No one has quite been able to make pop music the way that iconic legend, Michael Jackson, did. He is notably one of the best musicians to have ever lived, and leaves behind a huge legacy. The King of Pop himself, Michael Jackson released 10 studio albums before his tragic death, in 2009. His best-selling album, Bad, was released in 1987, and became the soundtrack to late 80's life for teens around the world. Selling over 35 million copies worldwide, it became one of the top selling albums of all time. Some of his biggest hits, like 'Smooth Criminal', 'The Way You Make Me Feel', and the title track, 'Bad' appeared on this album.
Click to expand...

The top-selling pop album of all time goes to Michael Jackson's 1982 album, Thriller. With an incredible 66 million copies sold worldwide, and reaching Platinum status 33 times in the United States, the album is not only the top-selling pop album, but the top-selling album across all genres...ever. Recorded at the Westlake Recording Studios in Los Angeles, the album was produced by legendary music mogul, Quincy Jones. Michael blended disco, pop, rock, and funk sounds to make this masterpiece of an album. From start to finish, it is loaded with nonstop energy and grooves that just make you want to dance. This is an absolute must for any pop music collection. Almost 40 years later, it's still the best!
Click to expand...