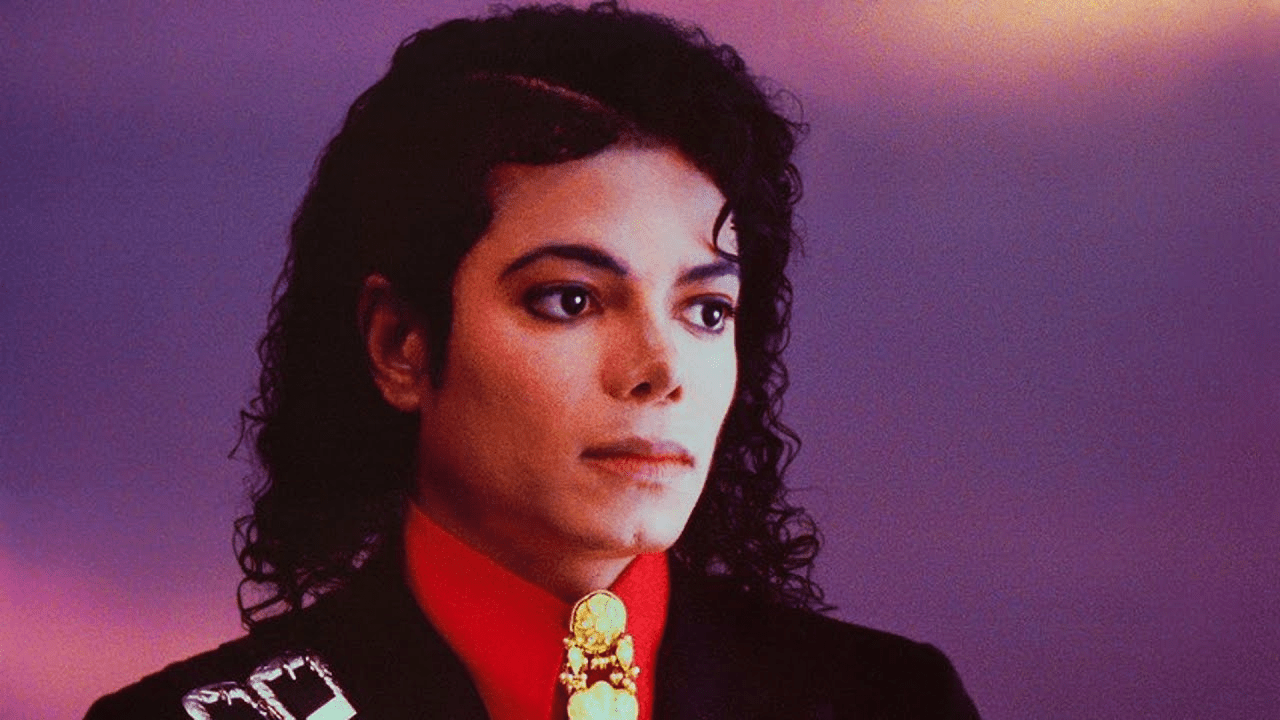 "The Truth Runs Marathons" - The up-and-coming docu-series focussed on setting the story straight once and for all has recently been discussed in a YouTube live session broadcasted by Taj Jackson. He spends over 2 hours talking about various subjects, including the progress of the project.

Thank you for this going to watch now