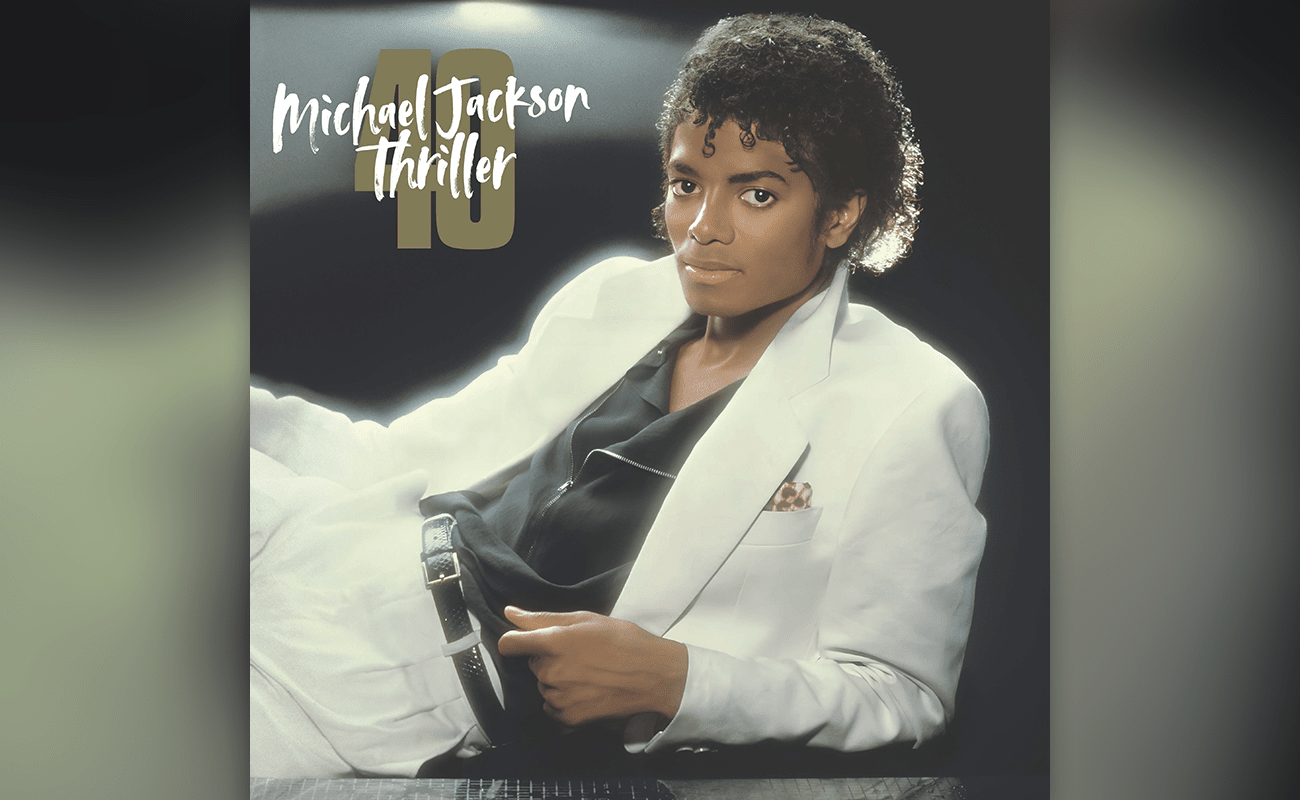 So, following up from our previous two articles on this - 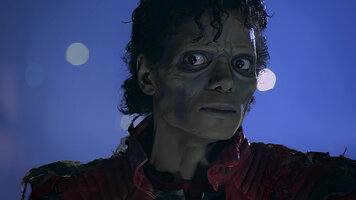 The legendary album, Thriller - was released in November 1983. Thriller 40 celebrations seem to be creeping up.. Today, The Estate issued the following release - Further to this, see the following tweet posted by Maxwell - So. We've got early promotion for the 40th anniversary of Thriller... 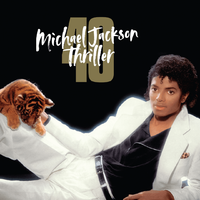 The following text is from the press release -

The double CD set includes Michael's original masterpiece Thriller and a bonus CD full of surprises, including never-released tracks Michael had worked on for Thriller.
In addition, special versions of the original Thriller album will be available on vinyl. One with an alternate 40th anniversary cover (exclusively available at Walmart in the US) and a second with a commemorative vinyl slip mat (exclusively available at Target in the US). In addition, Mobile Fidelity will make available both a hybrid SACD and an UltraDisc One-Step 180g 33RPM LP set, pressed at RTI and strictly limited to 40,000 numbered copies, Both are mastered from the original analog master tapes.
Click to expand...

The following is now available on the
Please Log in or Register to view URLs that have been listed here. It's free and quick.
website - 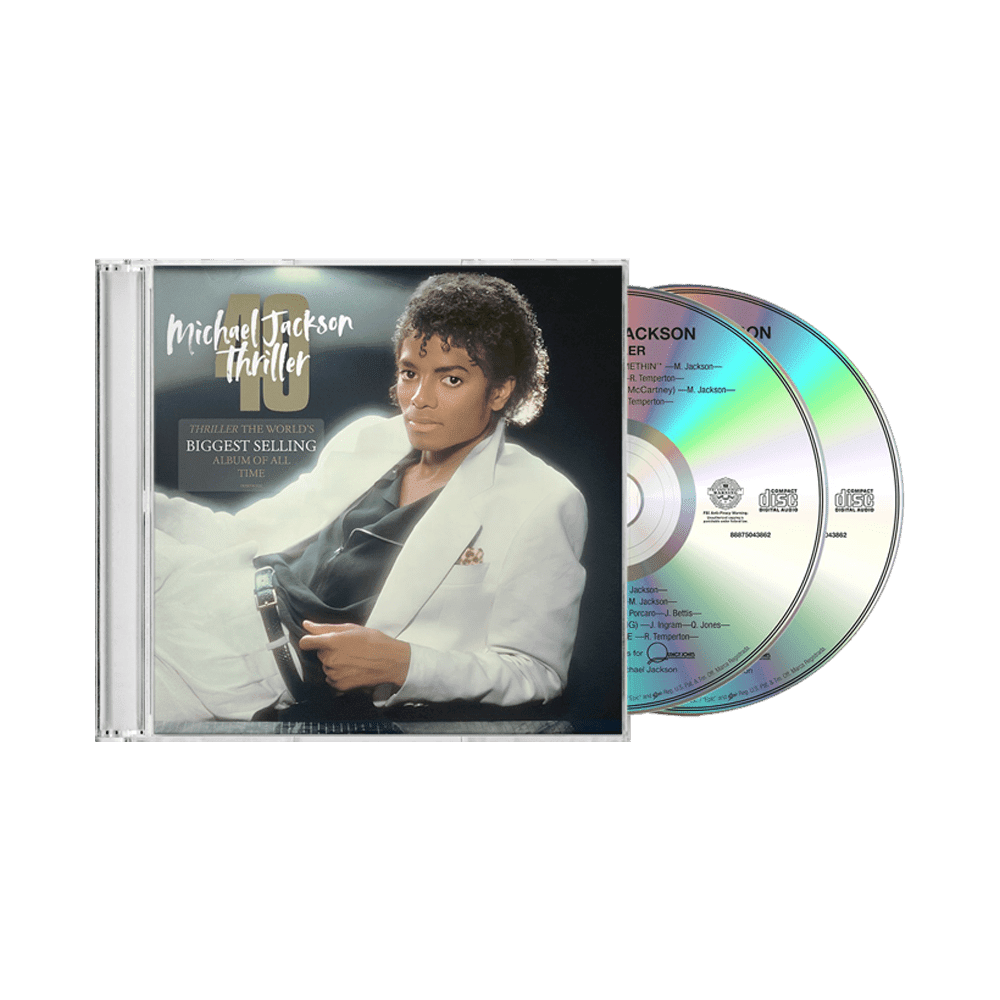 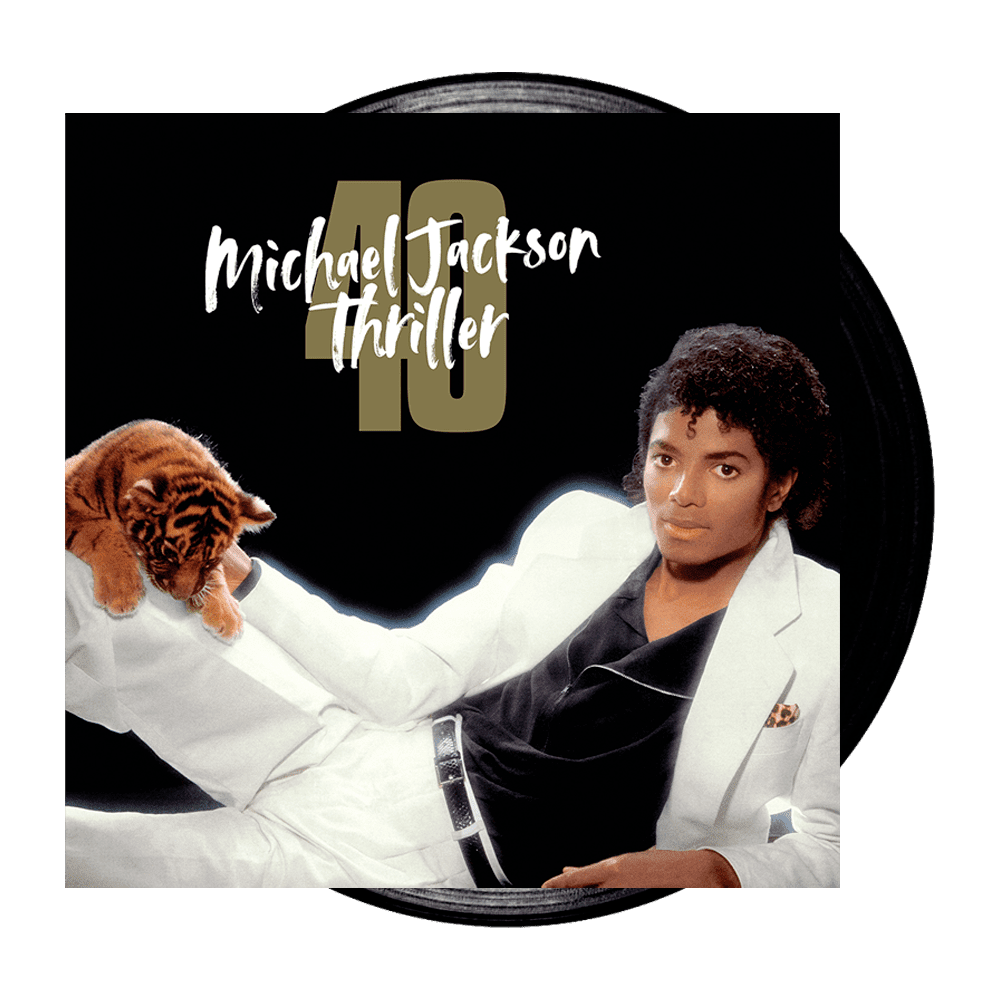 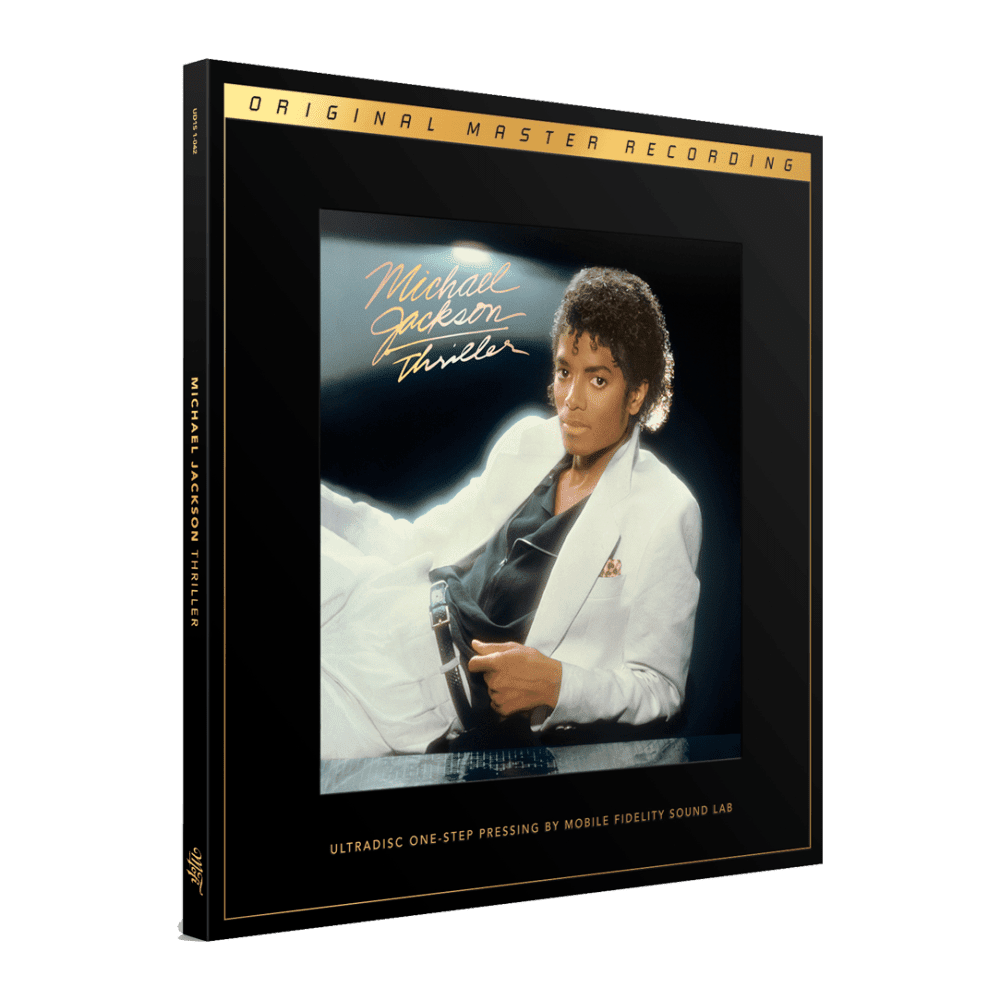 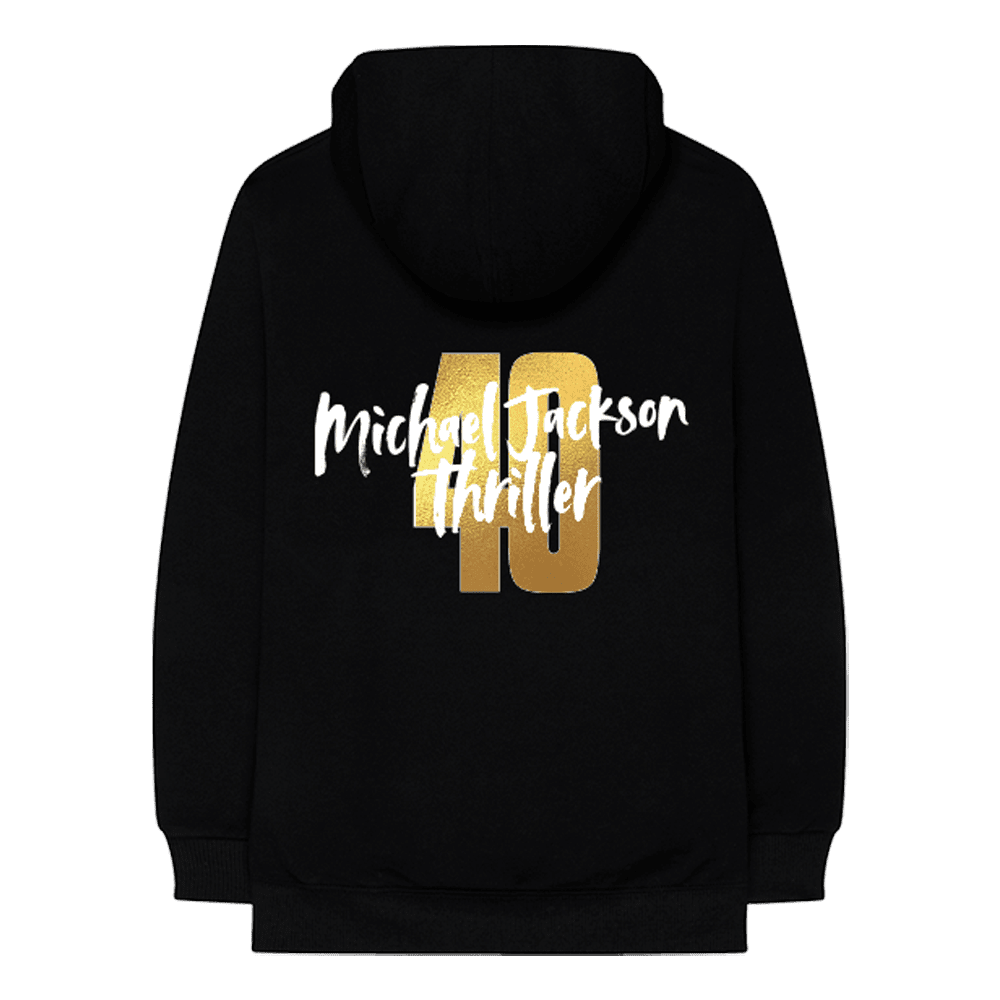 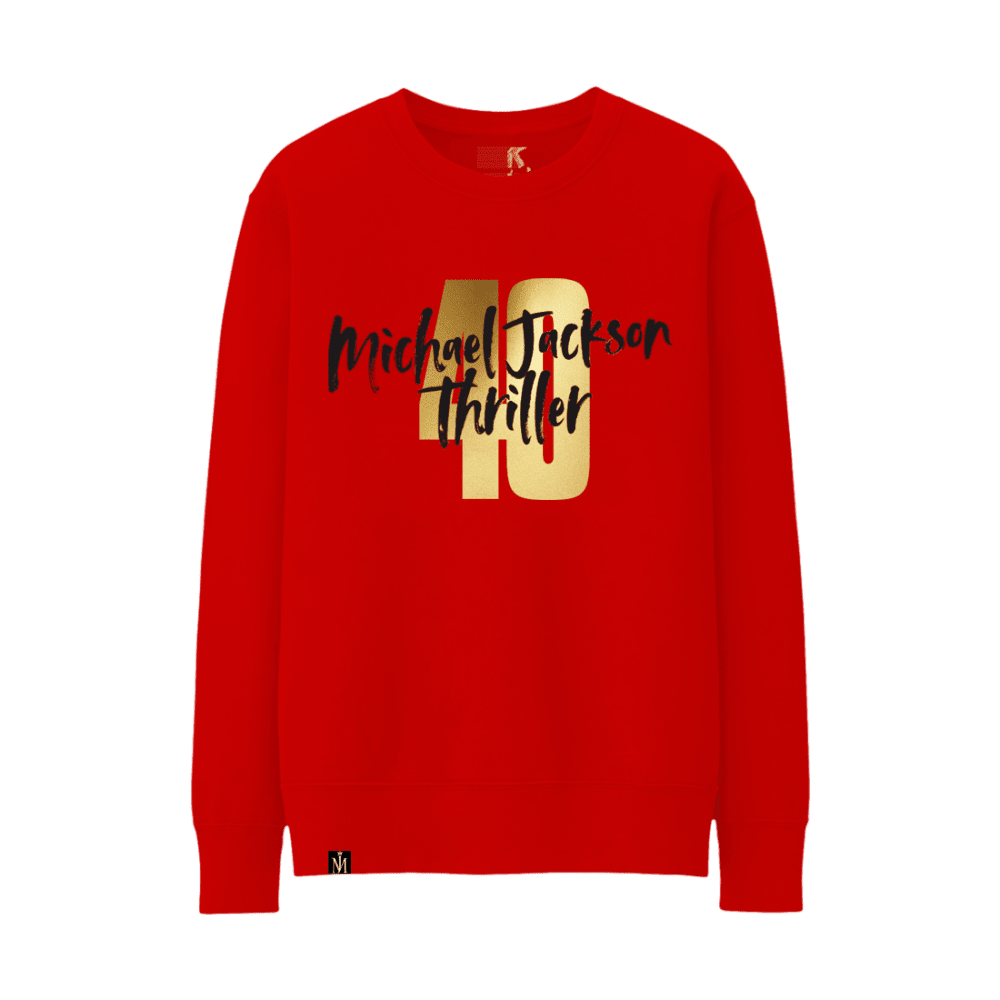 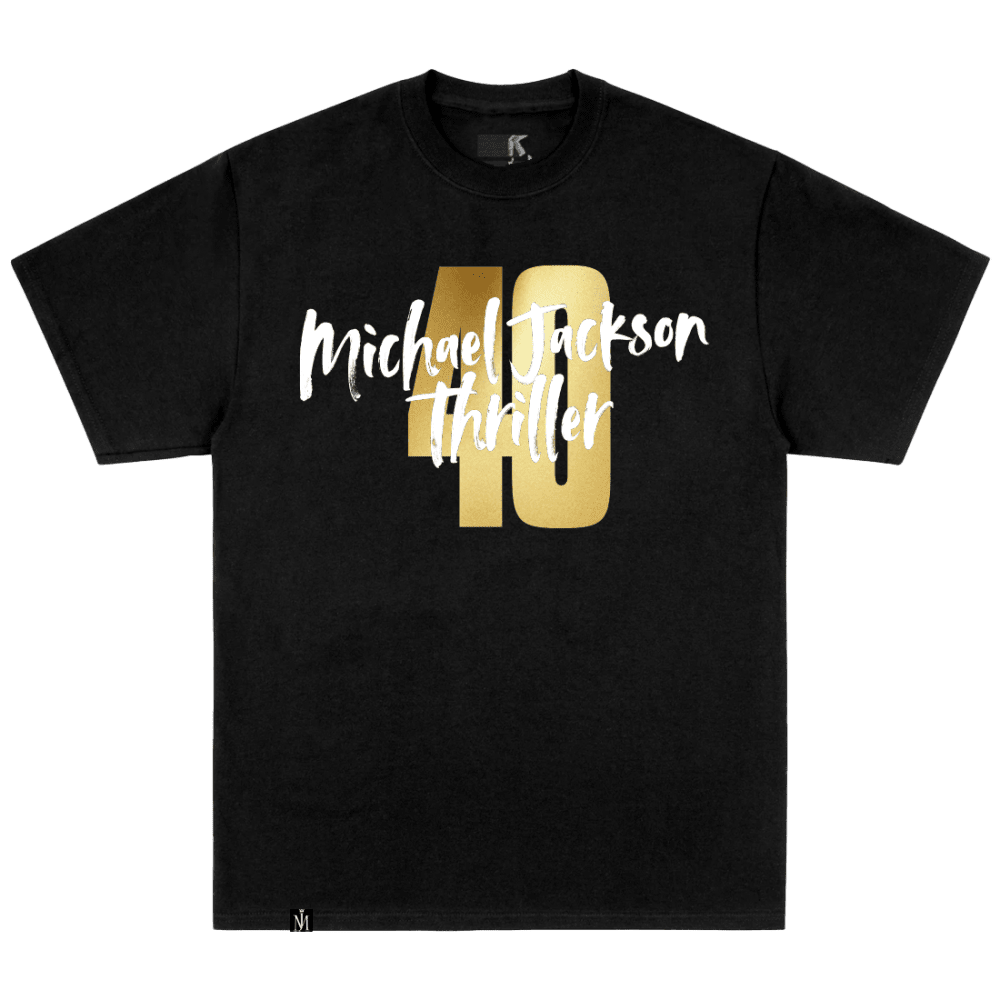 A few further items (baseball caps/shirts/pitbull remixes) are available at the above link for the store. I have contacted The Estate again and asked them what the hell is going on. It's clear that the community is NOT happy thus far, and I must say - I do agree with them. This is a monumental anniversary for a legendary album. If as much work has gone into the production of the content as this album cover, then we're in for a bumpy ride. MJ deserves more.

I could have done something better myself at the age of 12. Most people could. This screams low-paid intern. You look at other releases by other estates such as Prince, or Elton John? They get something wonderful - we get this. It's not on.