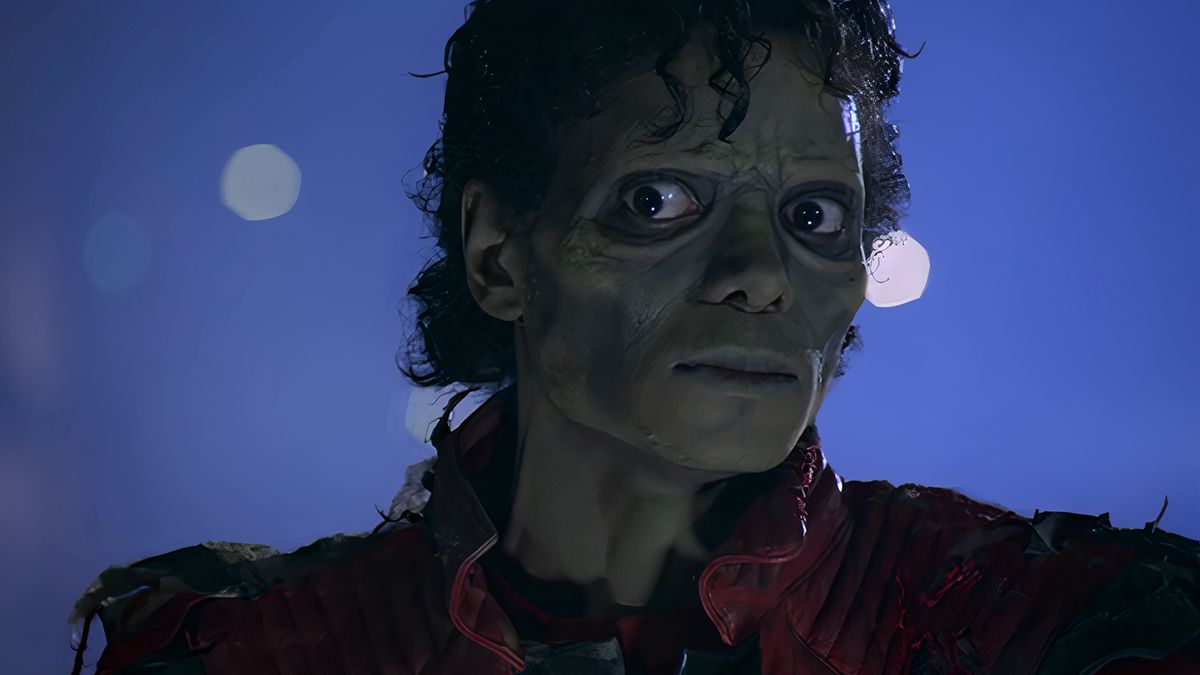 The legendary album, Thriller - was released in November 1983. Thriller 40 celebrations seem to be creeping up.. Today, The Estate issued the following release -

The Billboard Music Awards air 5pm Pacific / 8pm Eastern time, tonight (May 15th) on NBC in the US and fans outside of the US should check local listings for their broadcaster. There will be an acknowledgement of the 40th anniversary of Michael Jackson's landmark album "Thriller" sometime during the show.

And look for the press release tomorrow as we start the count down to the anniversary in November.
Click to expand...

Further to this, see the following tweet posted by Maxwell -


So. We've got early promotion for the 40th anniversary of Thriller. We've got Maxwell whom will be performing a rendition of 'The Lady In My Life' and 'promise' of a further press release tomorrow potentially offering further details for what The Estate has planned for celebrating Thriller 40.

This is out of nowhere, although expected somewhat - not quite yet. What can go wrong? Hopefully nothing can. We've got our fingers crossed, along with everything else.

Less than one hour as of the time this is being posted people! Tick tock!

Can't wait for this ride to begin! -Greg

The MJ Estate
Join the discussion
About author