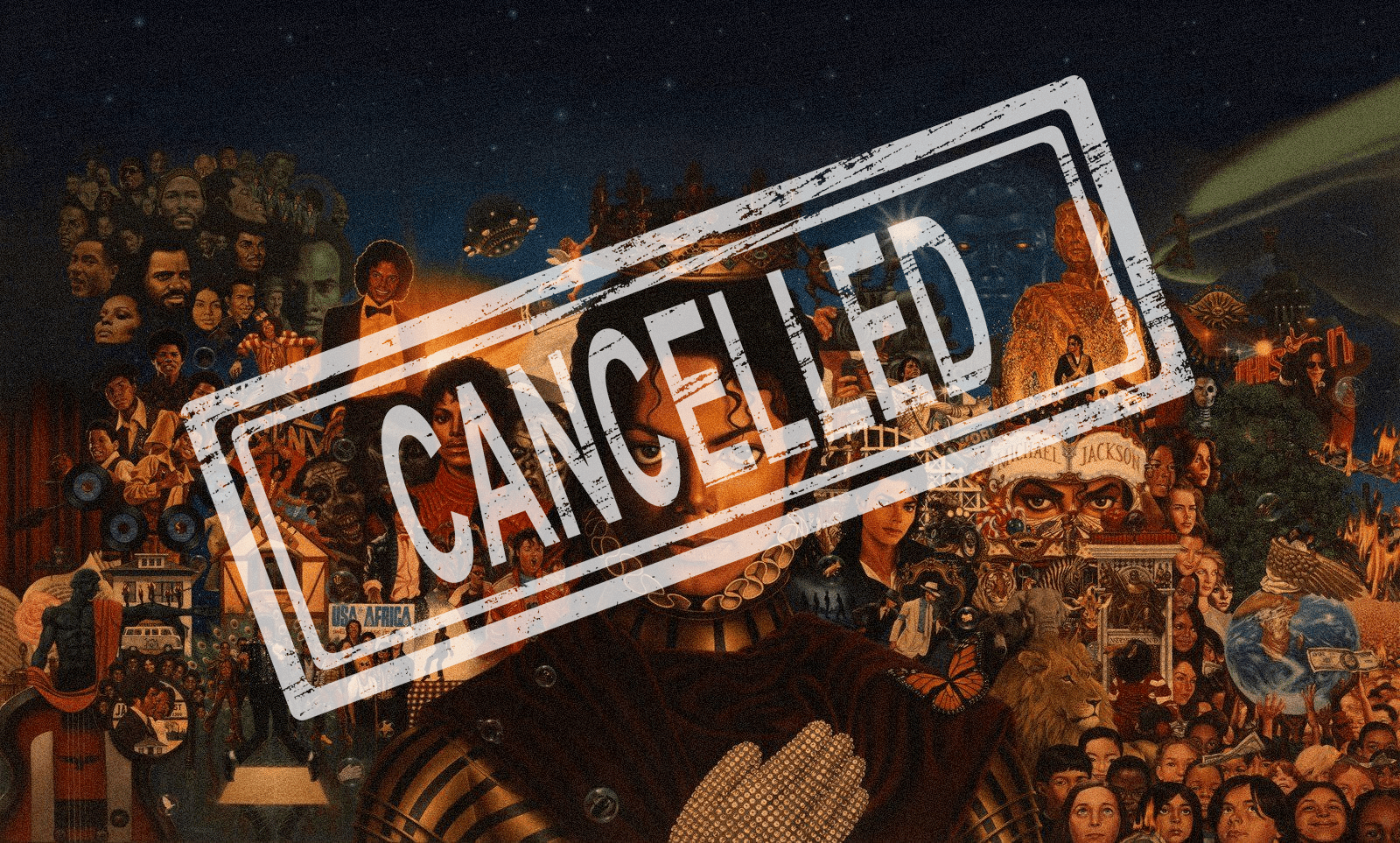 We're halfway there. The ultimate goal for this misery to end is for there to be an admission, a conversation between Sony and The Estate with the fans about these tracks and their authenticity. 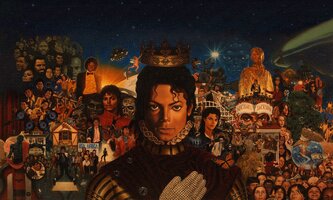 Have the offending songs been removed? It seems so.. This evening (UK time) - Fans started to realise that the before 10 track album 'Michael' is now sporting 7 tracks with the offending notoriously known fake tracks removed. What do I mean by fake? Well - It's certainly up for debate with a...
Last week, fans were in for a shock when the offending songs were removed from most (mostly all) streamers including Apple Music, Spotify and many more. It now has been discovered that the posthumous album, 'Michael' has been re-issued with only 7 tracks instead of the initial 10. 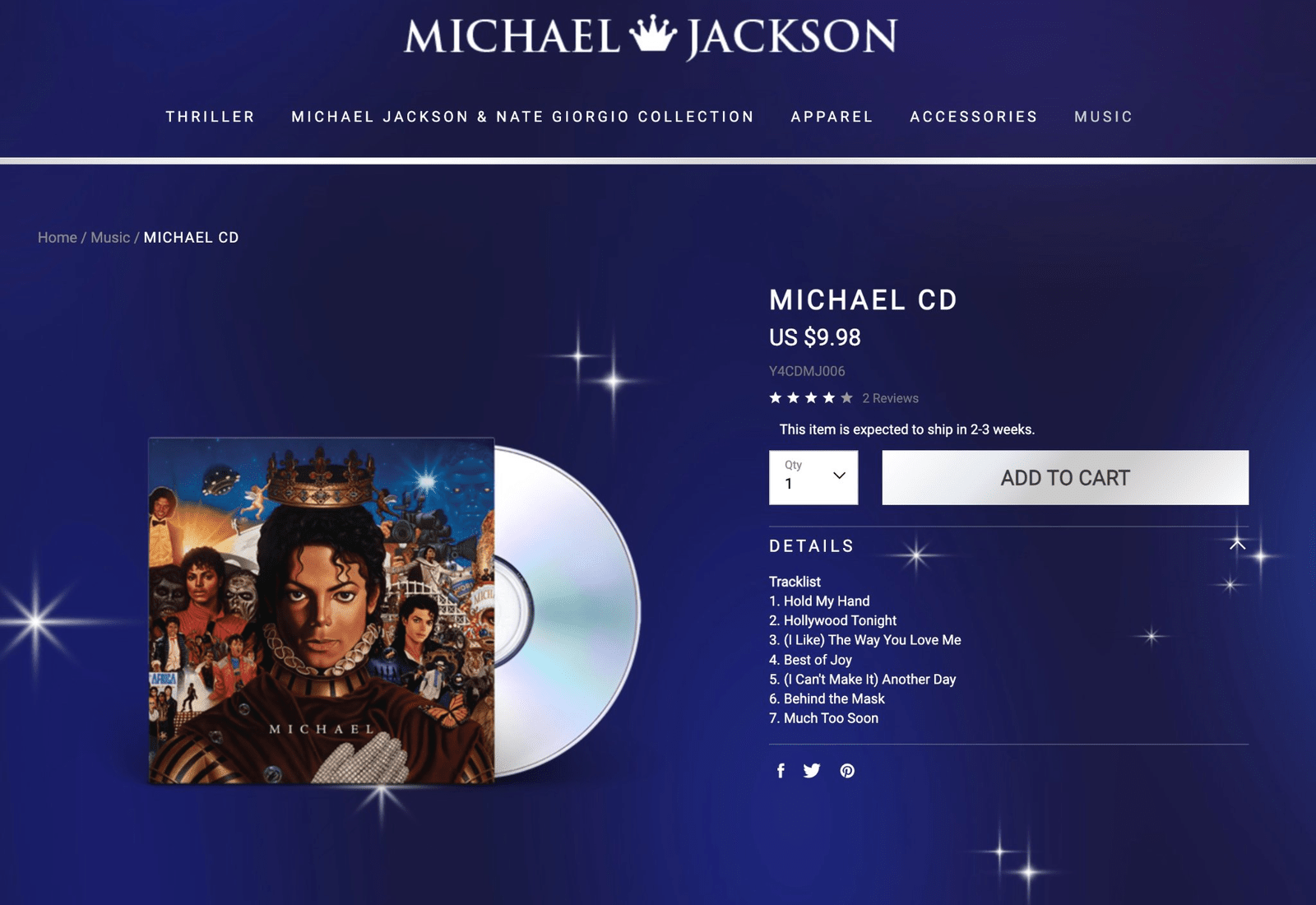 When adding your order to 'Cart' - Currently, visitors are presented with a message stating that this particular item is currently out of stock. A few days ago when this was first put up for sale - this was not the case, which indicates that fans have already been buying the product.


Please Log in or Register to view URLs that have been listed here. It's free and quick.


A few days ago, fan and MJCaster Damien Shields also wrote an in-depth article on his own website about this.


Please Log in or Register to view URLs that have been listed here. It's free and quick.

What might be a nice idea, is getting the new re-issue and framing it with victory written above. Below, I have included some mockups (somewhat playfully) in how this could be done. 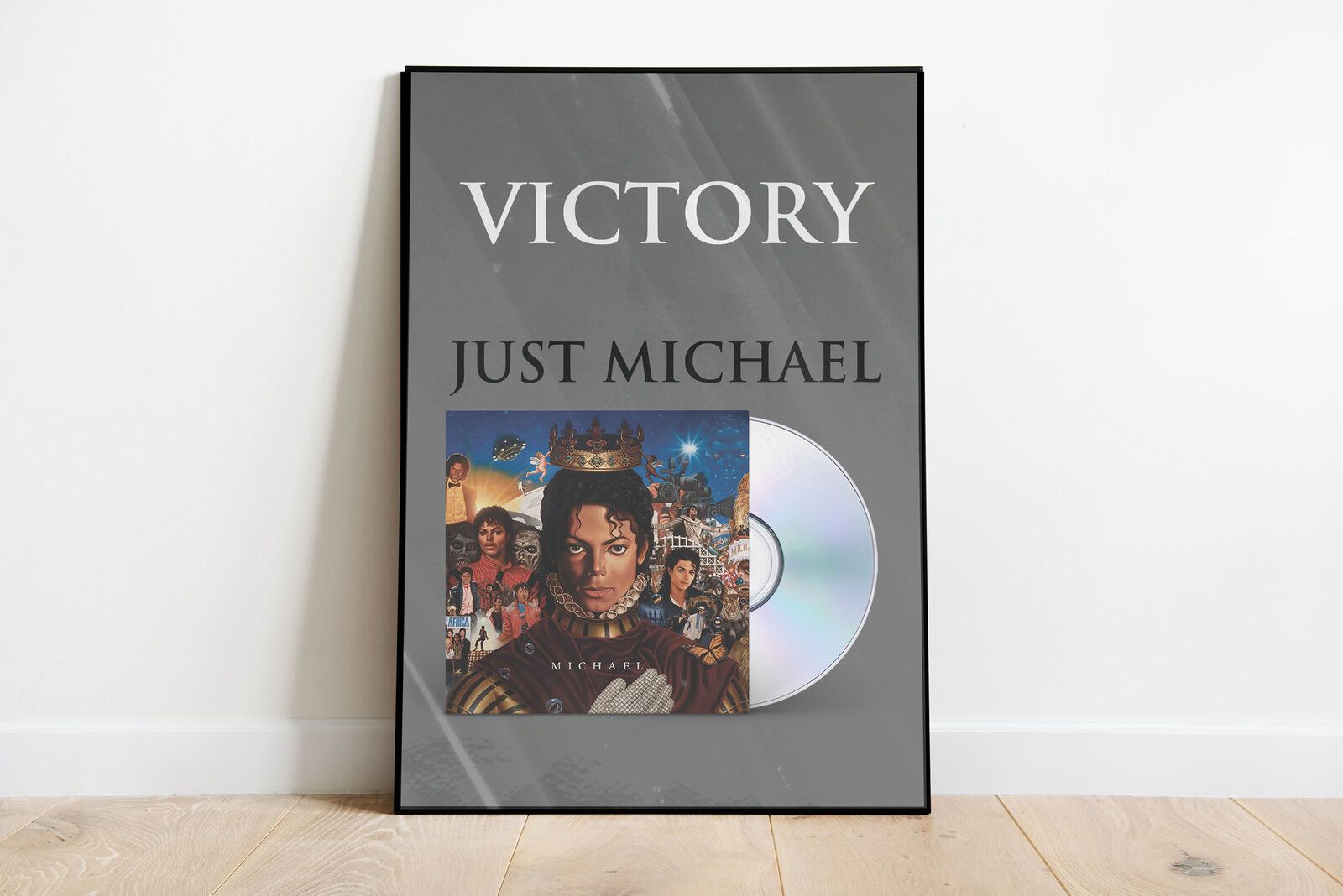 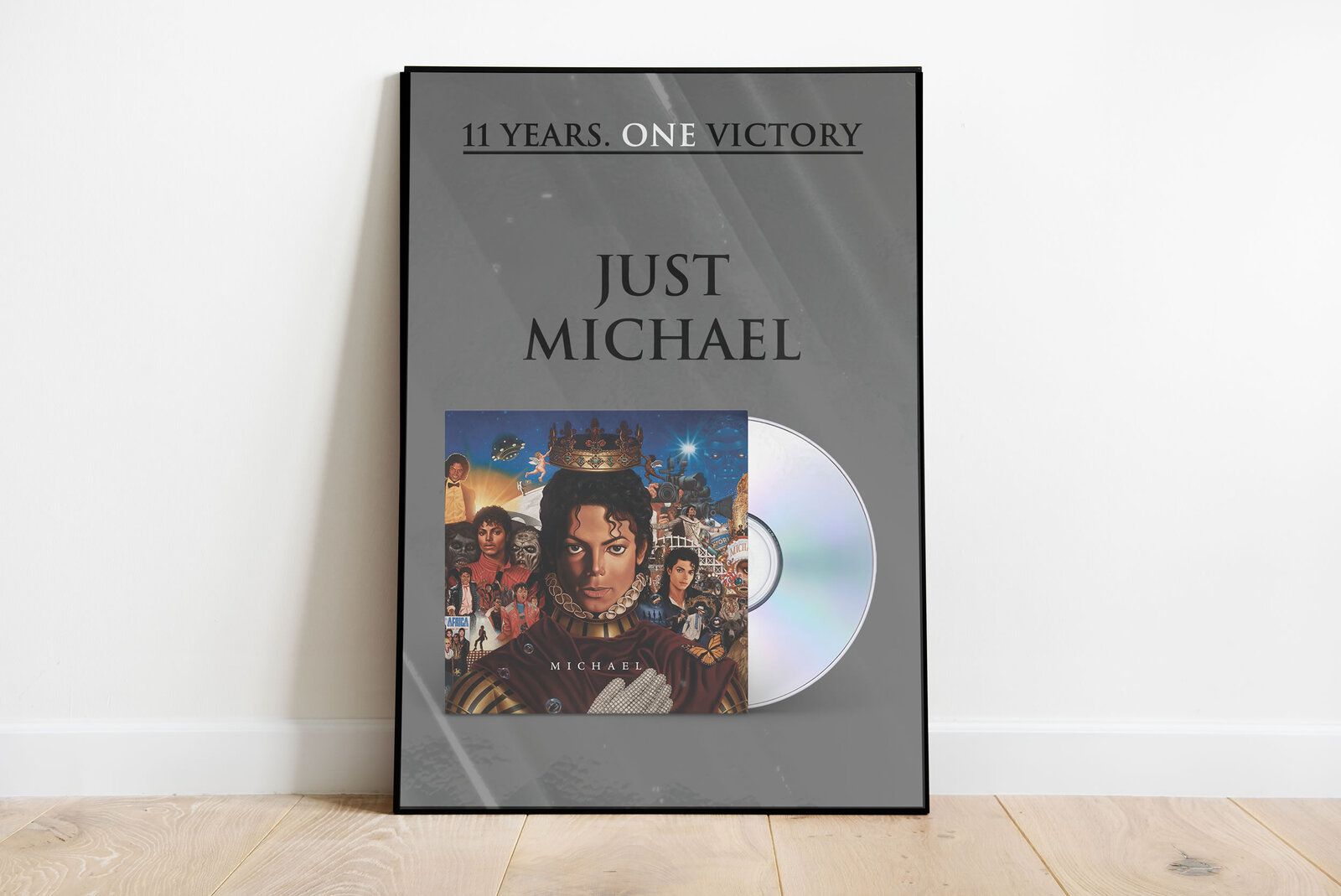 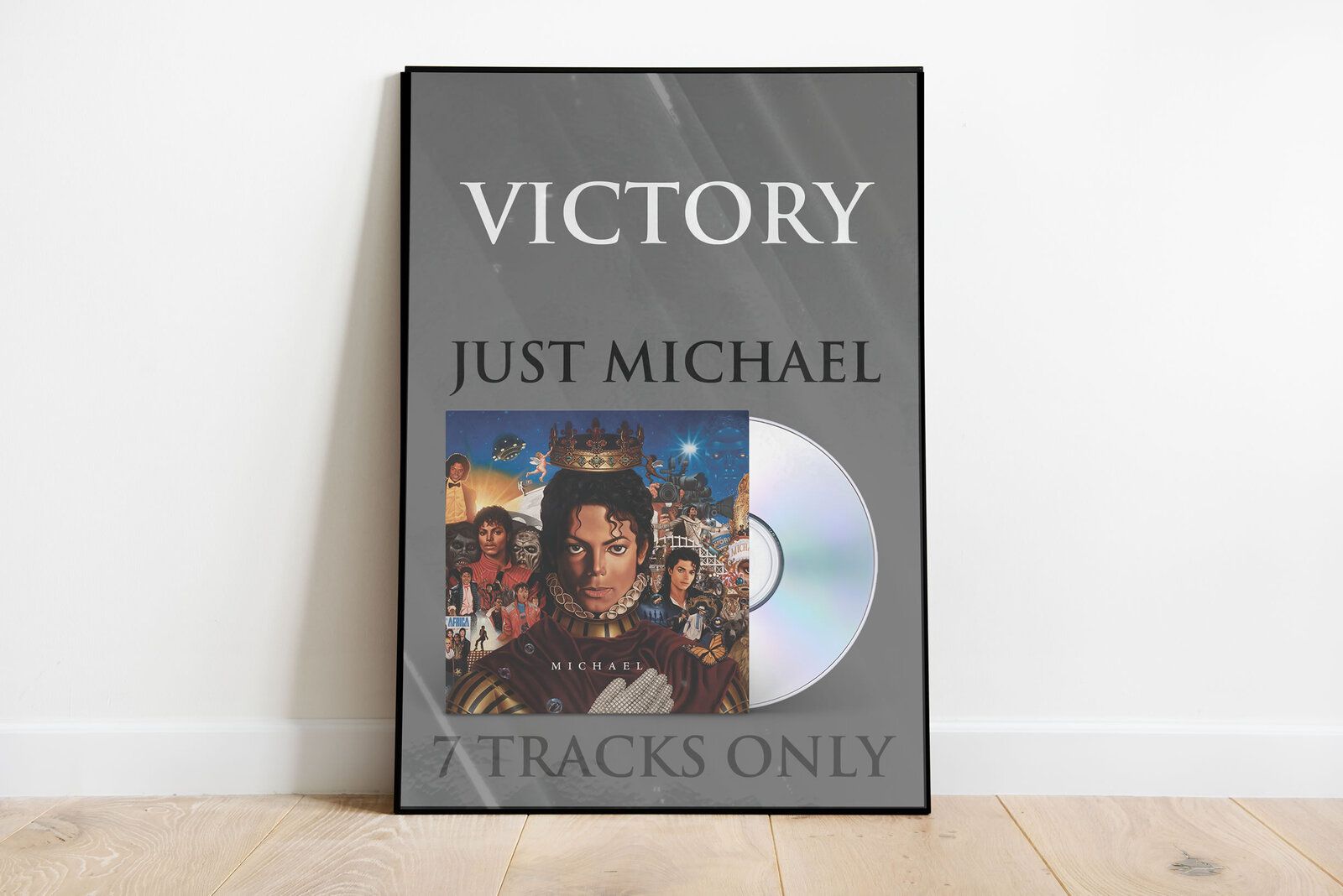 I have approached The Estate for comment as to what is going on - is this a permanent change, is stock returning - etc.

This is a fantastic victory for many. I do hope the truth finally comes out. There is ZERO reason also to why these tracks would be removed if they were authentic or any doubt.