Live Your Life Off The Wall
Try Our New Style! 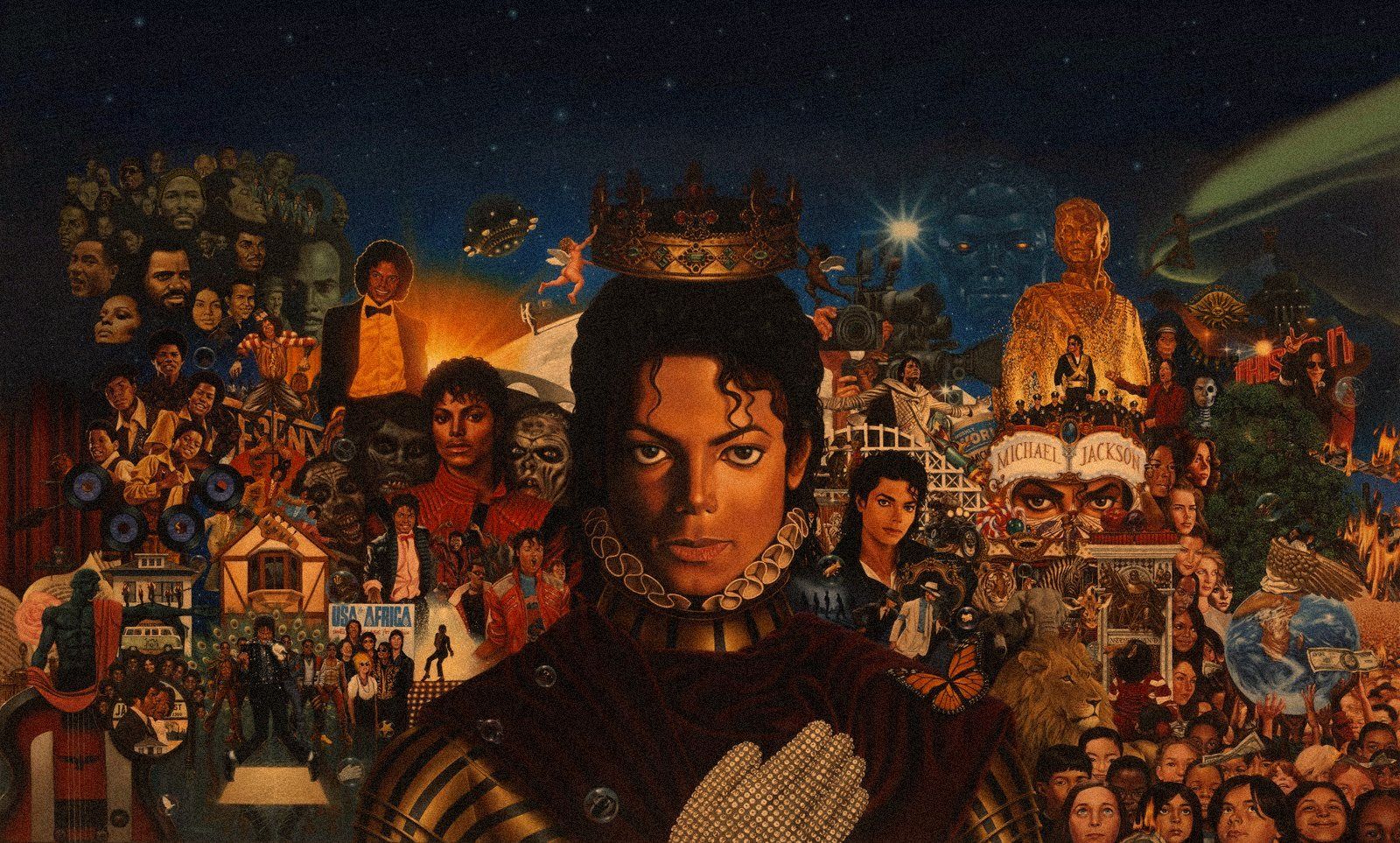 Have the offending songs been removed? It seems so.. This evening (UK time) - Fans started to realise that the before 10 track album 'Michael' is now sporting 7 tracks with the offending notoriously known fake tracks removed.

What do I mean by fake? Well - It's certainly up for debate with a lot of fans, and has been for over a decade. These songs are titled -

The following services appear to have removed the 3 offending tracks -

Apple Music UK (I have checked France, USA and Aus and all appear to have these 3 tracks removed)

Live Your Life Off The Wall
Try Our New Style!

Spotify seems to have the tracks still there (UK) however, others are reporting that there is an additional listing of the album available without the 3 tracks, so it's quite possible it's in the process of being removed.

We last posted an article related to this in Dec 2021 when the California State Attorney joined the lawsuit against Sony. See more below - 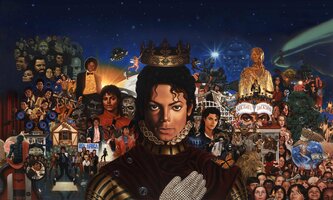 California State Attorney General Xavier Becerra has called on the state's supreme court to reject Sony's broad interpretation of the first amendment related to false advertising in the case 'Serova v. Sony Music Entertainment'. Sony had claimed that they were not responsible for the three fake...
What are your thoughts?

MJ Estate have been contacted for comment. This is their response.

Great to be introduced to you. Chuck from the MJ Online team here.

In response to your question, I can confirm that the three Cascio tracks on the 2010 album Michael are no longer being made available by Sony Music for purchase or streaming but I should point out that the removal of these three songs has nothing to do with their authenticity. The Estate and Sony Music believe the continuing conversation about the tracks is distracting the fan community and casual Michael Jackson listeners from focusing their attention where it should be - on Michael’s legendary and deep music catalog.

The fans have so much to celebrate in 2022 and beyond with regards to the vibrant legacy of Michael Jackson. We believe Michael will continue to make many new, first-time fans of all ages but it is up to all of us as the MJFam to focus on the things where we want the attention of those new to Michael’s legacy to be. We hope you share your love of Michael with the world so that the MJFam community continues to grow even further.

For instance, fans may want to continue to share the success of MJ the Musical, which won four Tony Awards including best lead actor and best choreography. As was reported by AP and picked up by other media outlets, MJ saw the biggest bump in sales out of all Broadway shows the week after the Tony Awards and a US tour is kicking off in Chicago in July 2023. And, of course, the immensely popular Michael Jackson ONE show continues in Las Vegas.

I am personally excited about the upcoming Michael Jackson biopic. I am also looking forward to the campaign to celebrate the 40th anniversary in November of Thriller, the biggest selling album in history. I hope you share my excitement with what’s coming soon in the world of Michael Jackson.

Please reach out to me with further comments or questions. We appreciate your email and continuing support of Michael Jackson and his incredible legacy.

This is a huge step in the right direction. This is too perfect to be a 'glitch'..

When I first read about this (on MJWN, quickly followed by other folks via Twitter) I checked the streaming service I use most, which is Deezer, and yes, sure enough, those tracks are gone.