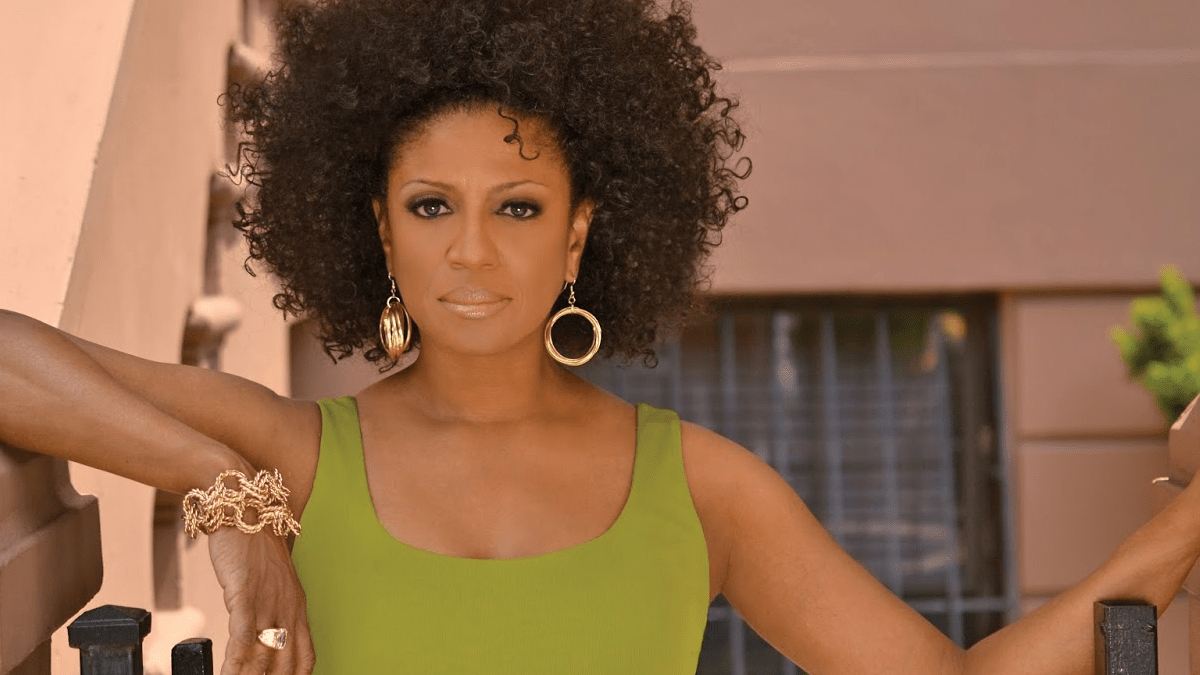 Ms. Hicks, who appeared on the Main Stem in Caroline, Or Change, The Lion King, and Motown, collaborated with Michael Jackson, Stevie Wonder, Whitney Houston, and Chaka Khan. Marva Hicks, an actress and singer known for her distinctly sultry alto voice, passed away September 16 in New York City. The news was confirmed by a family statement. Ms. Hicks was 66. 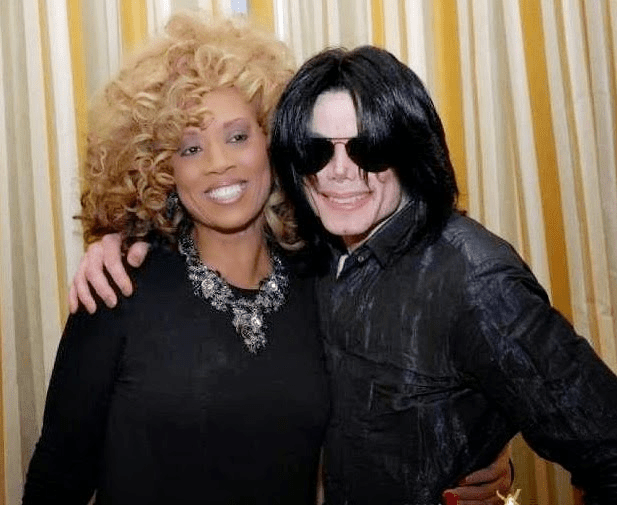 Born May 5, 1956 in Petersburg, VA, Ms. Hicks graduated from Howard University before making her Broadway debut opposite the legendary Lena Horne in Lena Horne: The Lady and Her Music. Throughout the '80s and '90s, Ms. Hicks made a name for herself as a distinct and dependable vocal talent, providing background vocals for Whitney Houston, Chaka Khan, Michael McDonald, James Ingram, Glen Jones, and more before releasing her own self titled album in 1991. A single from that album, "Never Been In Love Before," reached the Top 10 of the national Rhythm and Blues charts. Ms. Hicks collaborated with Michael Jackson and Stevie Wonder on numerous worldwide tours, including Jackson's Royal Brunei concert, where she and Jackson dueted on his #1 hit "I Just Can't Stop Loving You."


In 1997, Ms. Hicks returned to Broadway as an understudy for Rafiki in Disney's The Lion King before taking on the theatrical role with which she is most associated, The Radio in the original production of Caroline, Or Change. Ms. Hicks returned to Broadway for a fourth and final time in 2013 as a member of Motown the Musical, where she performed "I Heard It Through The Grapevine" as originally written for Gladys Knight.

Ms. Hicks was a three-time Helen Hayes Award winner, and was a cherished figure Off-Broadway and in the regional theatre circuit. Her final stage performance was in February of this year, in Pearl Cleage's Angry, Raucous, and Shamelessly Gorgeous at Hartford Stage. 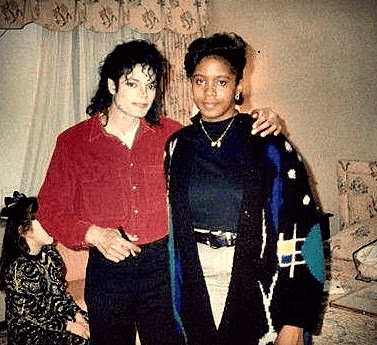 Ms. Hicks is survived by her husband, Akwasi Taha, five grandchildren, and "a family of cousins." Taha released the following statement following her unexpected passing.

“It is with heavy hearts that we share the news of the passing of our dear Marva Hicks Taha. Our beloved wife, family member, and friend will be greatly missed and remain marvelous in our hearts forever. The love she had for her husband, family, friends, and entertainment community knew no bounds. We have been deeply touched by the incredible outpouring of love. Thank you for your compassion and prayers."