Bert Fields Dies at The Age of 93 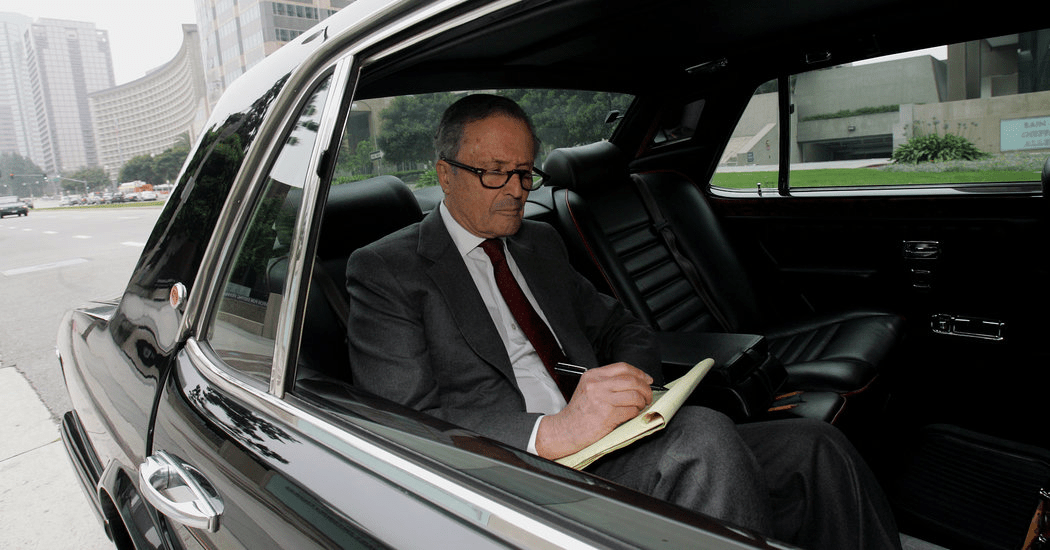 Bert Fields, one of the most powerful lawyers in the United States who, among many other things, who waged legal war on behalf of Michael Jackson and Tom Cruise, has died.

Sources close to Fields, including one of his famous clients, tell TMZ ... the attorney has indeed passed. 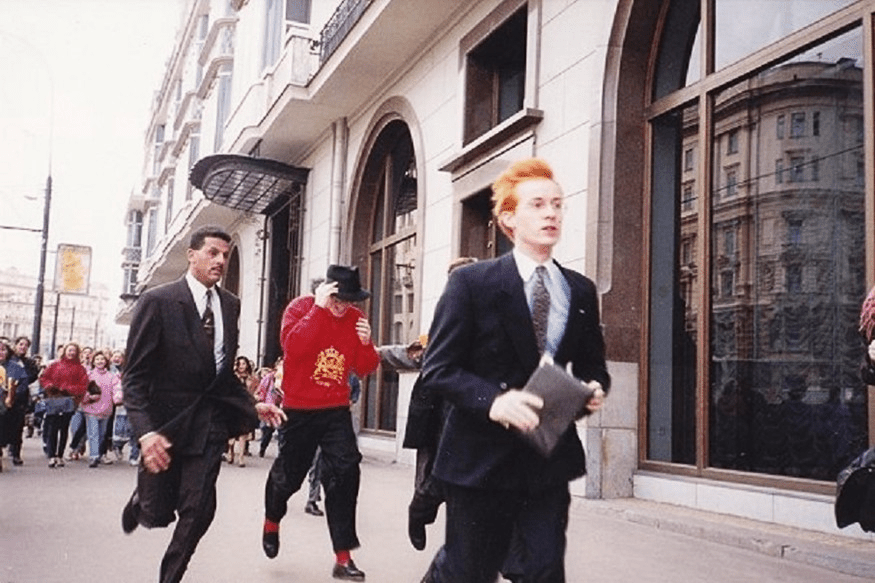 Among his notable cases ... in 1993, Bert was involved in defending Michael Jackson against molestation allegations, and famously held a news conference acknowledging MJ was so profoundly addicted to pain meds, he could barely function on an intellectual level.

He also filed a $50 million lawsuit against a magazine publisher on behalf of Tom Cruise after the mag claimed Cruise was gay. He sued another outlet for claiming Cruise had abandoned Suri after his divorce from Katie Holmes.