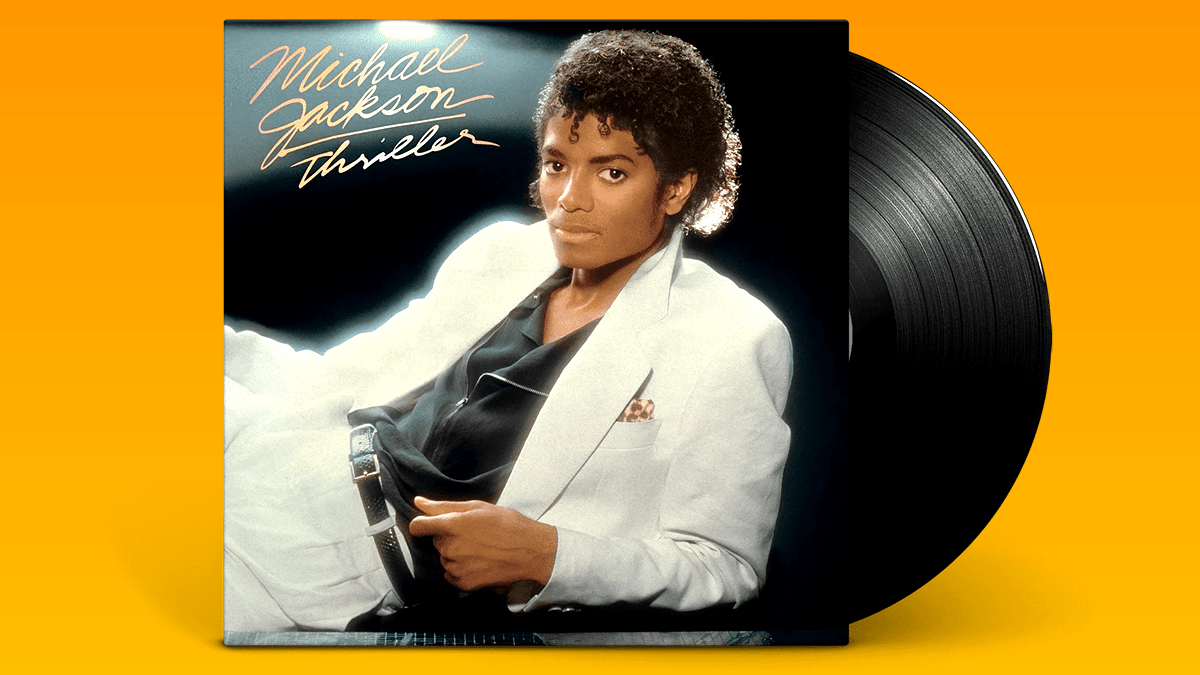 It's worth noting that as of 2018 - digital single sales for 'Thriller' was certified by the RIAA as 6x platinum, which would indicate 1 million sales per platinum achievement. For many years, there has been confusion on the accurate number of sales for the album.

Either way, it's a hit - and we're in the right season for sales and streams to absolutely skyrocket!

As of August 20th 2021, the Thriller album earned the RIAA 34x Diamond Award. 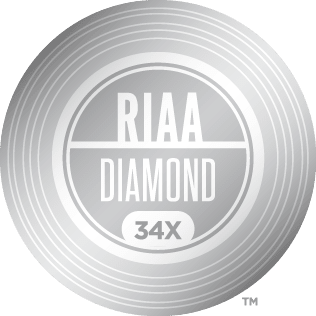