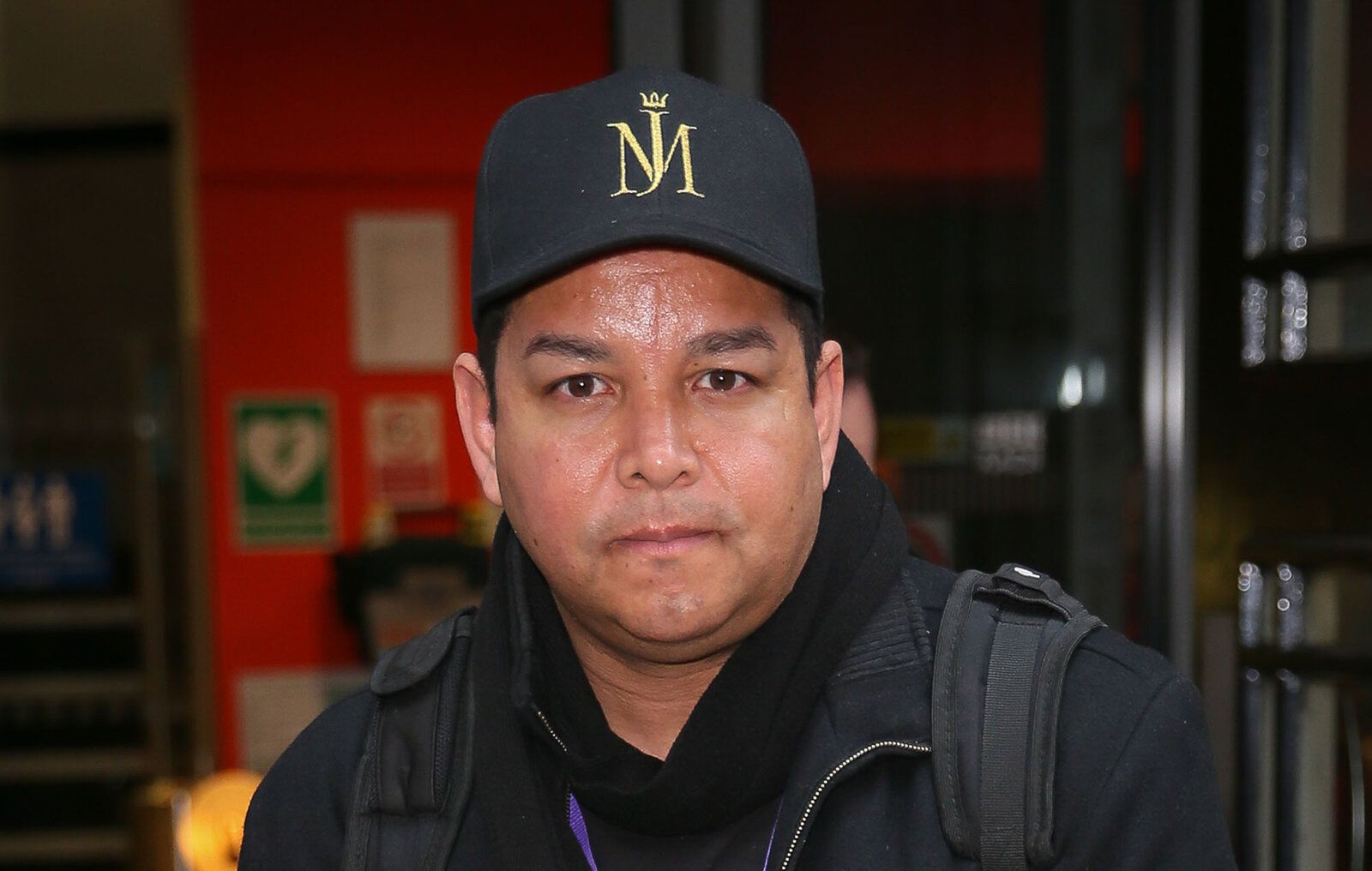 Taj Jackson has provided an update on the GoFundMe page for his project 'The Truth Runs Marathons', which aims to set the record straight about Michael Jackson once and for all. The update reads:

"I know we are all fatigued and exhausted. Probably wondering if we are still making a difference and getting through to people regarding Michael’s innocence. You are starting to feel like a broken record. "Does what you do even matter anymore?", you ask yourself.

Well I can say first hand, it does. Not only to the general public, but to me. You guys truly fuel me. The support for my tireless dedication and constant fight for my uncle comes directly from you guys. I read your messages, I see your tweets defending my uncle and it fills me with more pride and determination.
Always remember.., we are on the right side of History. And Justice for Michael Jackson is something very important to us. I don’t know if you all saw the impact the just released “Free Britney” documentary had on the public. Now imagine an even bigger and better result for Michael Jackson. I told you before, my goal with this project is to both PERMANENTLY change the narrative of Michael Jackson and CEMENT his greatness and legacy.

Unfortunately because we are still in a pandemic, things are moving way slower than I ever wished. Fortunately there is a light at the end of this COVID tunnel and I look forward to quickly getting things moving again once restrictions lighten up more. And it’s not like I have just been sitting on my hands waiting either. . Everyday I am either doing interviews fighting for my uncle's innocence, or working on this project and how to best and most effectively get it done with the greatest impact.
I heard some people publically doubt that this project will ever be finished. And although I really do understand their frustrations, I don't think anybody understands the strength of my love for my uncle and the incredible bond we had. This is a promise I made to him over 25 years ago and I still remember it as if it were yesterday. I promised to always stand up for him and his legacy. Even when others wouldn't.

I won’t stop until this project is done and something he would be proud of me for.

Now more than ever I am excited and optimistic because “a change is gonna come “(to quote the late great Sam Cooke) and I can see it happening already.
I got this , we got this!
L.O.V.E.
Taj

PS. I will be releasing the names of the researching team next week. Keep in mind that I will still be adding more names as needed in the future"

I'm so proud of Taj, I'm sure we all are. I'm looking forward to this, but I'm so patient for it too.

Absolutely. It’s important that he takes his time and does not rush it for the sake of getting done, unfortunate that COVID has caused such delays but I’m sure the final product will be well worth the wait.