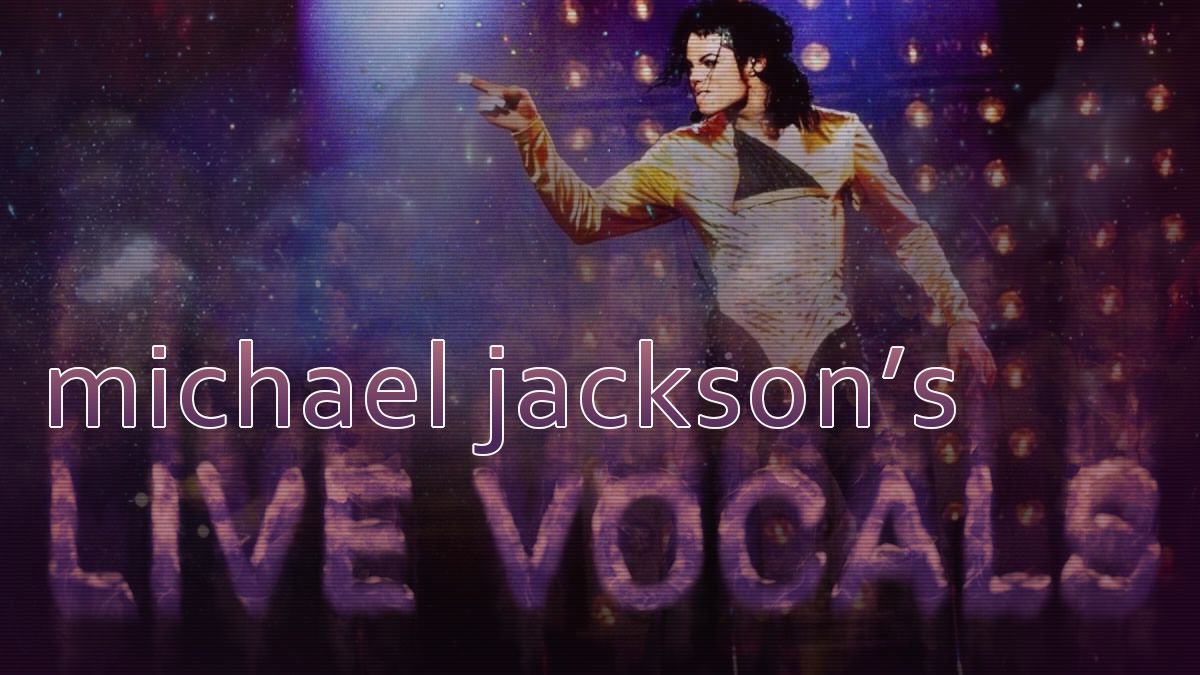 It's no secret that Michael had some of the best range when it came to singing. A recent video that has been produced by a YouTuber titled 'Crazy Singing' explores this feat and delves quite deep in a technical way.

The content revolves around 3 of the most difficult vocal lines

The video has already amassed over twenty thousand views and it has been up just over a week to date.

Seth Riggs - Michaels Vocal Coach for many years. He coached him through the albums Thriller, Bad and Dangerous amongst many other times. 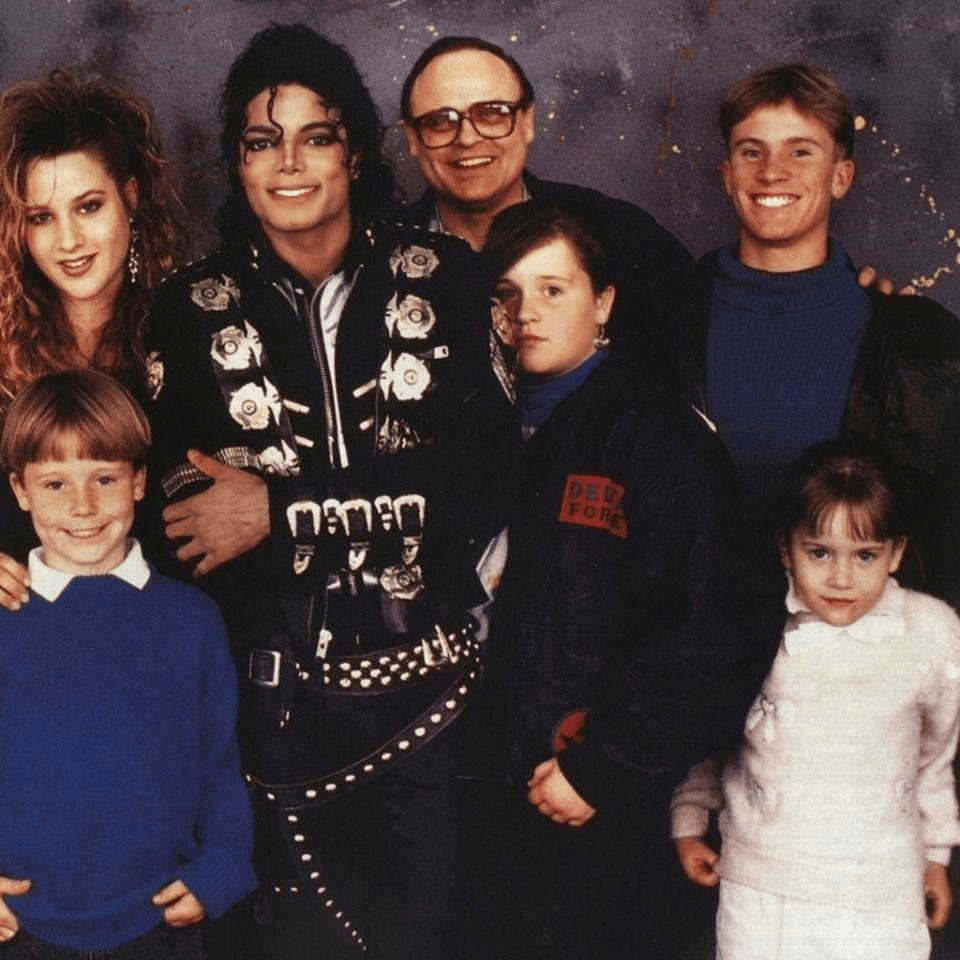 Michael Jackson, along with Seth Riggs on his left shoulder.

SETH RIGGS ON MICHAEL JACKSON​
​
Quincy Jones introduced us… The first time I met Michael was at his house. We went up over the roof, because they were re-doing the front stairs and they were all taken apart. So we went up a ladder and walked across the roof, and then it was three short steps up to a little door which entered into his bedroom, which was two stories. I knocked on the door and this voice says, “Hello?” And I said, “Michael, this is Seth.” “Oh, come in.”

I opened the door and there he was, holding this little monkey upside down, and he had a cloth and was wiping his butt. [The monkey] had just gone to the bathroom. So, I thought, “Oh my God, what is this going to be?”

Some of the most amazing vocals can be heard from accapellas which mostly, can be found in 'decent' quality on YouTube. My absolute favourite has to be Butterflies. In particular, the version with 'Eve' vocals.