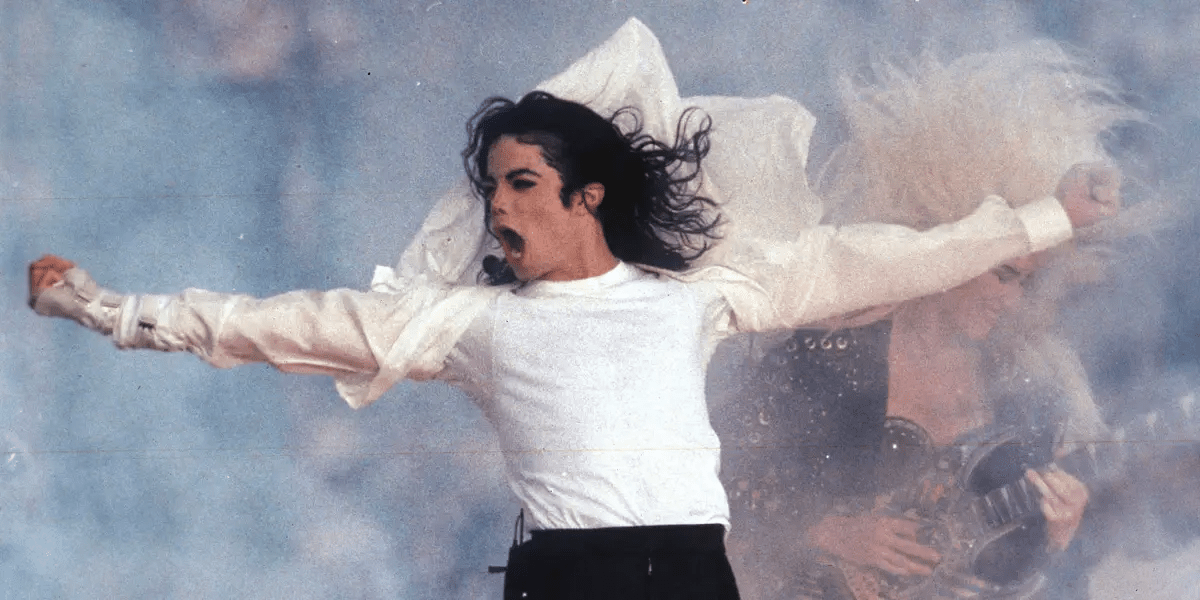 Michael Jackson was worth $4.1 million at the time of his death, a tax court in the US ruled on Monday. This is significantly less than the $168 million that the IRS estimated his name and likeness to be worth, the estate had argued that Michael Jackson was worth only $2,105 by the time of his passing as his reputation had been severally damaged by decades of tabloid coverage and the 2005 criminal trial.

After a four year legal dispute, the Judge in the case ruled that Michael Jackson was worth just over $4 million when he died, this ruling will significantly reduce the estates tax bill.

The ruling by Judge Mark Holmes reads in part:
"From the time he was a child Michael Jackson was famous; and there were times in his life, testified his executor, when he was the most famous person in the world. There were certainly years when he was the most well-known popular-music star, and even after his death there have been years when he was the world’s highest-earning entertainer. But there were also many years when he was more famous for his unusual behavior and not his unusual talent. And there were some years where his fame was turned infamous by serious accusations of the most noisome acts. We make no particular judgment about what Jackson did or is alleged to have done, but we must decide how what he did and is alleged to have done affected the value of what he left behind."

The Michael Jackson Estate made this comment about the ruling:
"This thoughtful ruling by the U.S. Tax Court is a huge, unambiguous victory for Michael Jackson’s children,” co-executors John Branca and John McClain said in a statement. “For nearly 12 years Michael’s Estate has maintained that the government’s valuation of Michael’s assets on the day he passed away was outrageous and unfair, one that would have saddled his heirs with an oppressive tax liability of more than $700 million. While we disagree with some portions of the decision, we believe it clearly exposes how unreasonable the IRS valuation was and provides a path forward to finally resolve this case in a fair and just manner."

You can read the courts full ruling here.

Source: The New York Times / Behind The Mask
Click to expand...