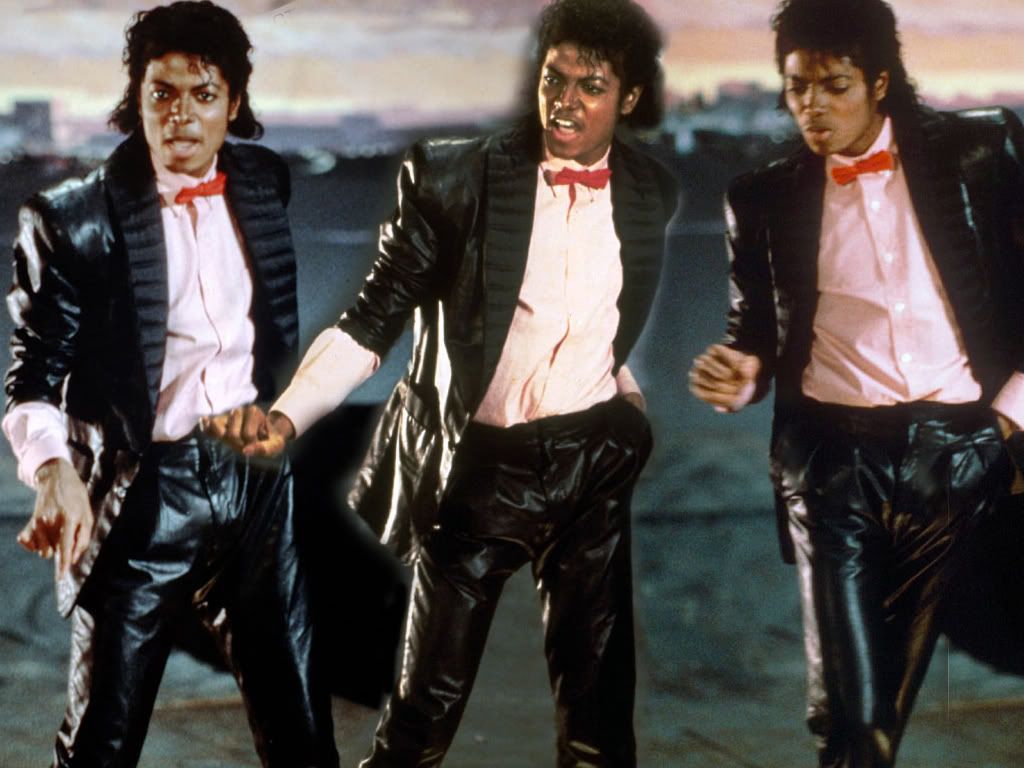 Michael Jacksons iconic 1983 short film ‘Billie Jean’ has just reached an incredible milestone on YouTube, becoming the first MJ video to hit 1 Billion views on the platform. Fans have taken to social media in recent days, organizing watch parties and promoting the legendary short film as it approached the achievement. The video even appeared at #200 on the most viewed videos in past 24 hours on YouTube today, with 578,594 views.

The ‘Billie Jean’ short film debuted on MTV on March 10th, 1983. It became the first video by a black artist to be played in heavy rotation on MTV, the network had originally refused to play Billie Jean citing its policy of only playing rock music and that it’s target audience was white. However, the head of CBS records Walter Yetnikoff put pressure on MTV "I said to MTV, 'I'm pulling everything we have off the air, all our product. I'm not going to give you any more videos. And I'm going to go public and tell them about the fact you don't want to play music by a black guy.'", within a few days and following much discussion the video debuted on the network.

In 2005 a poll of 31 pop stars, video directors, agents, and journalists was conducted by the mobile service provider ‘3’, in which Billie Jean came in at #5 in their “Top 20 Music Videos Ever” chart. The short film had huge cultural significance and would change the course of MTV forever – the huge popularity of the video and later that of ‘Beat it’ and ‘Thriller’ subsequently catapulted MTV to fame.

The most viewed video on Youtube currently is 'Baby Shark Dance' with just over 8 Billion views, the highest viewed video by a musician is 'Luis Donsi - Despacitio ft. Daddy Yankee' with 7.27 Billion views. In terms of music videos from the 1980s, it seems that A-ha's 'Take on Me' became the second to reach 1 Billion just last year.

This is a huge moment for Michaels legacy, as a pioneer of the music video genre it’s so important that his art and impact is studied and appreciated for generations to come. Now that Billie Jean has reached 1 Billion, They Don’t Care About Us (Brazil Version) is next!