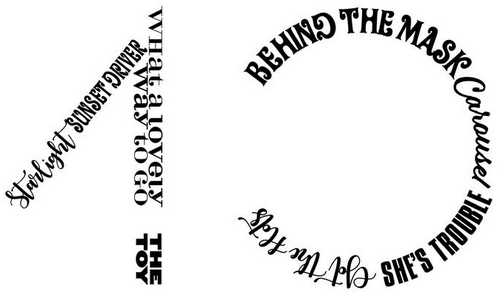 The Michael Jackson facebook page just announced that the song "Starlight" would be on Thriller 40th.

This announcement of the eighth unreleased track of the second CD of the anniversary edition of the album "Thriller", is accompanied by a little history that specifies thatthe song that everyone knows as "Thriller" began with a different title and lyrics. When it was originally written, it was titled "Starlight", but Michael Jackson and Quincy Jones then asked Rod Temperton to reinvent the song with scarier accents, which led Rod to rewrite the lyrics and come up with a new track – "Thriller". The original "Starlight" has never been released before.