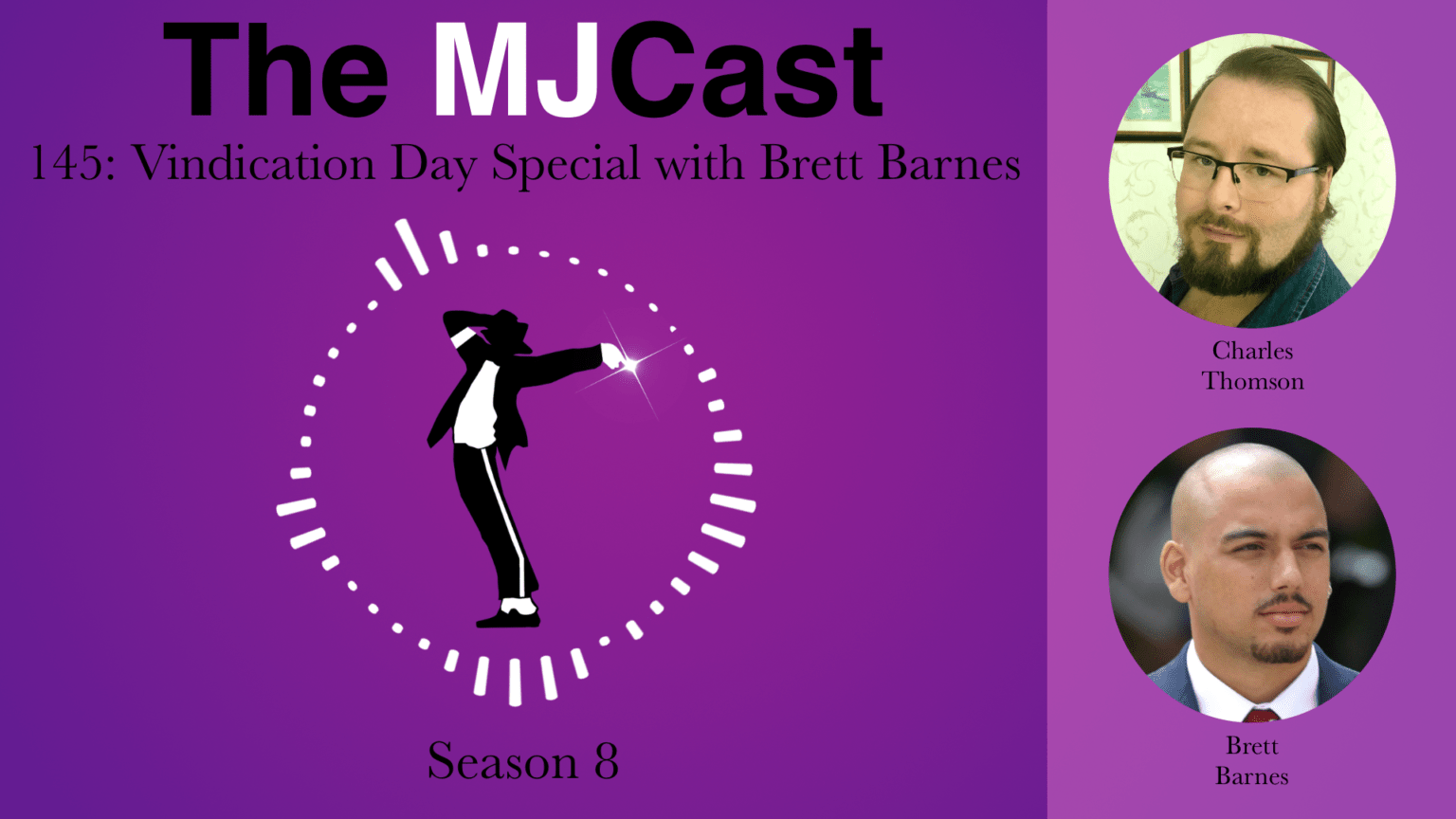 The annual 'Vindication Day Special' is upon us. This year, with an amazing guest Brett Barnes interviewed by resident Charles Thomson.

It is almost thirty years since
Please Log in or Register to view URLs that have been listed here. It's free and quick.
last spoke to a journalist. The last time he gave an interview was in 1993, aged eleven, when he took to the airwaves to defend his friend Michael Jackson against allegations that he was a molester of young boys. But the Barnes family quickly learned not to engage with the media when it came to Jackson. Attempts by tabloid reporters to hunt them down after that became so intrusive that they were driven from their home for months. When they went off grid, media outlets instead began offering tens or hundreds of thousands of dollars to anybody who was prepared to say they’d seen him behave inappropriately with young friends like Brett Barnes.
Click to expand...

Give them the kudos they deserve! Thank you @whatwastheQ + @EliseCapron + @AlphaCharlie and the team for the brilliant work!

Love, your friends here at BTM.