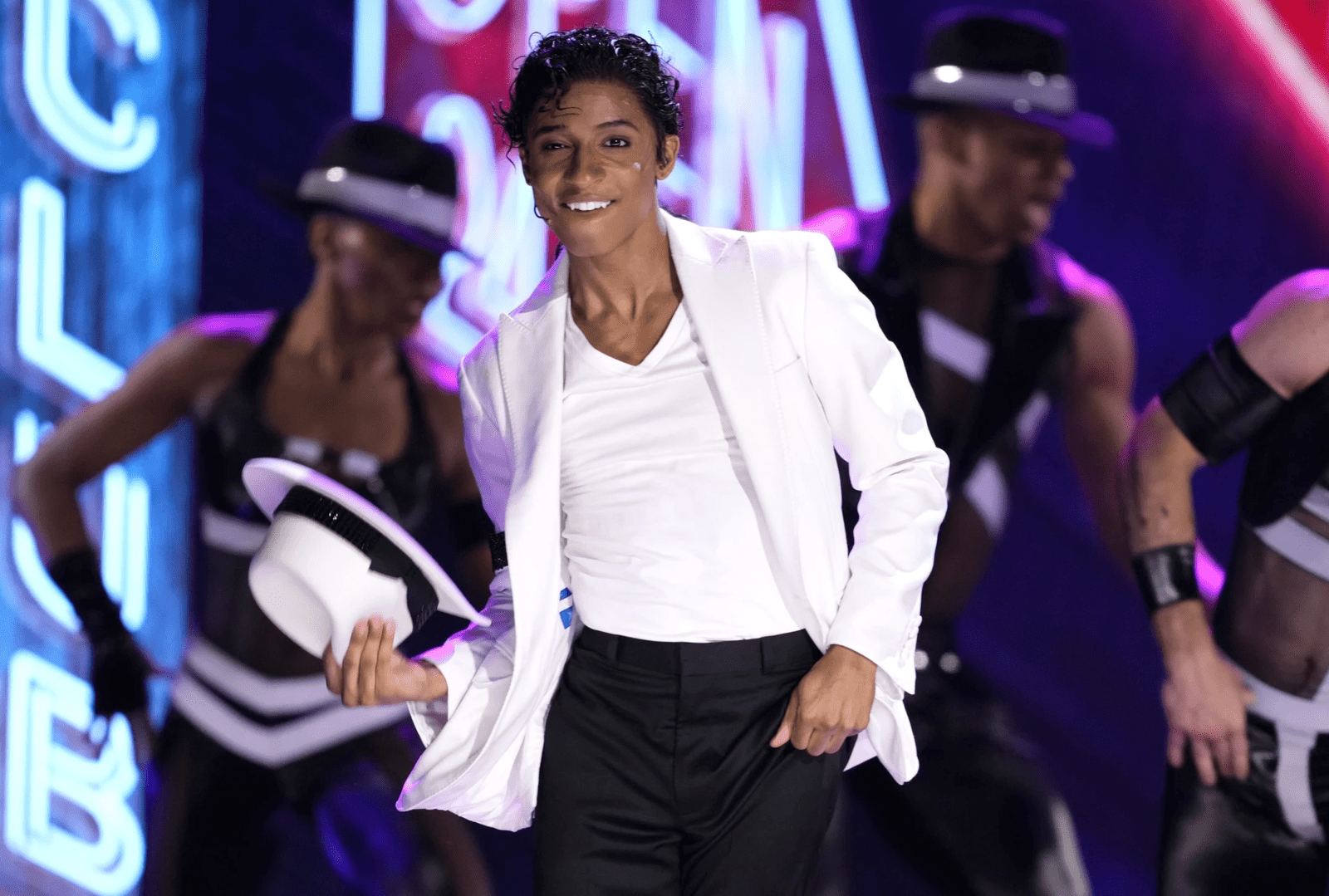 Myles Frost made history at the 2022 Tony Awards after winning Best Lead actor for his role as Michael Jackson in MJ: The Musical.

One of the big winners of the night is Myles Frost with his huge achievement at the young age of 22. Myles Frost won his first-ever Tony Award for portraying Michael Jackson in the Broadway musical MJ. 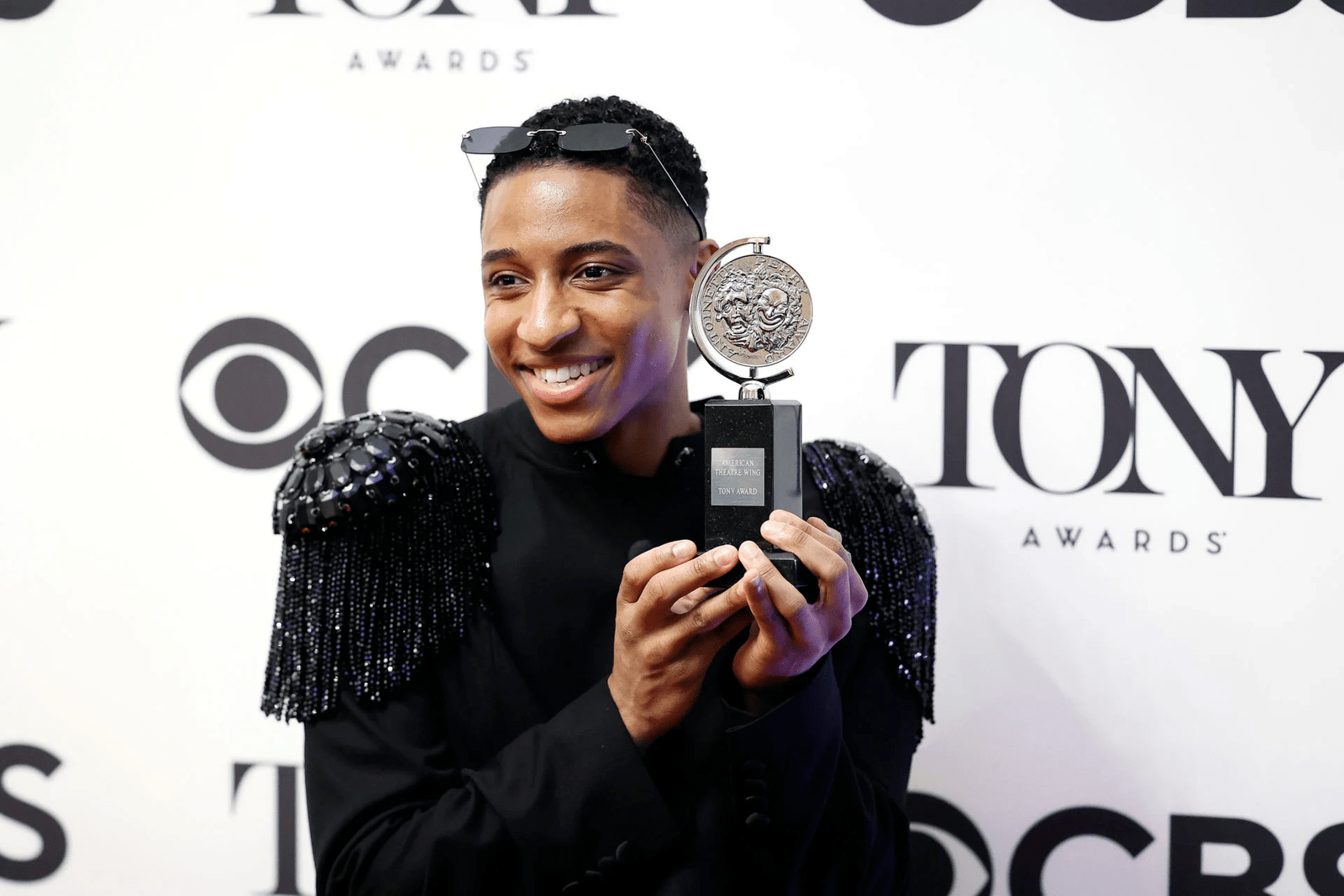 The performer didn’t just win his first Tony, he became the youngest actor to win a solo Tony Award for Best Lead actor in a musical.

Speaking after his huge win, the actor said: “I am so blessed and grateful. I just can’t control my feet. I want to say this to all the little Black kids out there who may not have a good relationship with their father, you can do it. first of all. and second of all, dad, I love you.

“We support each other because we are strong Black men. Thank you so much for allowing me to express my creativity. As Michael would say ‘with love, with love.’ Thank you!” 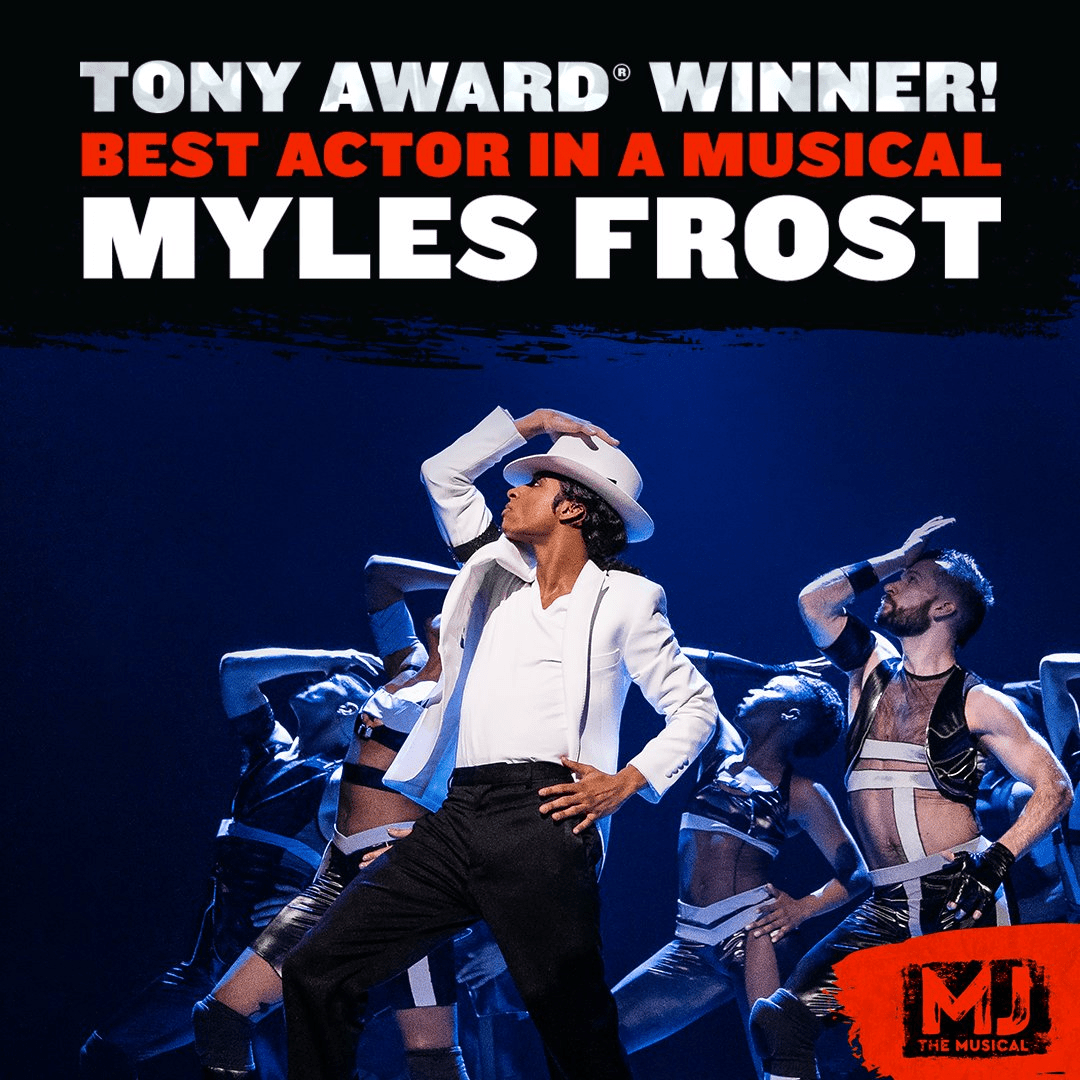 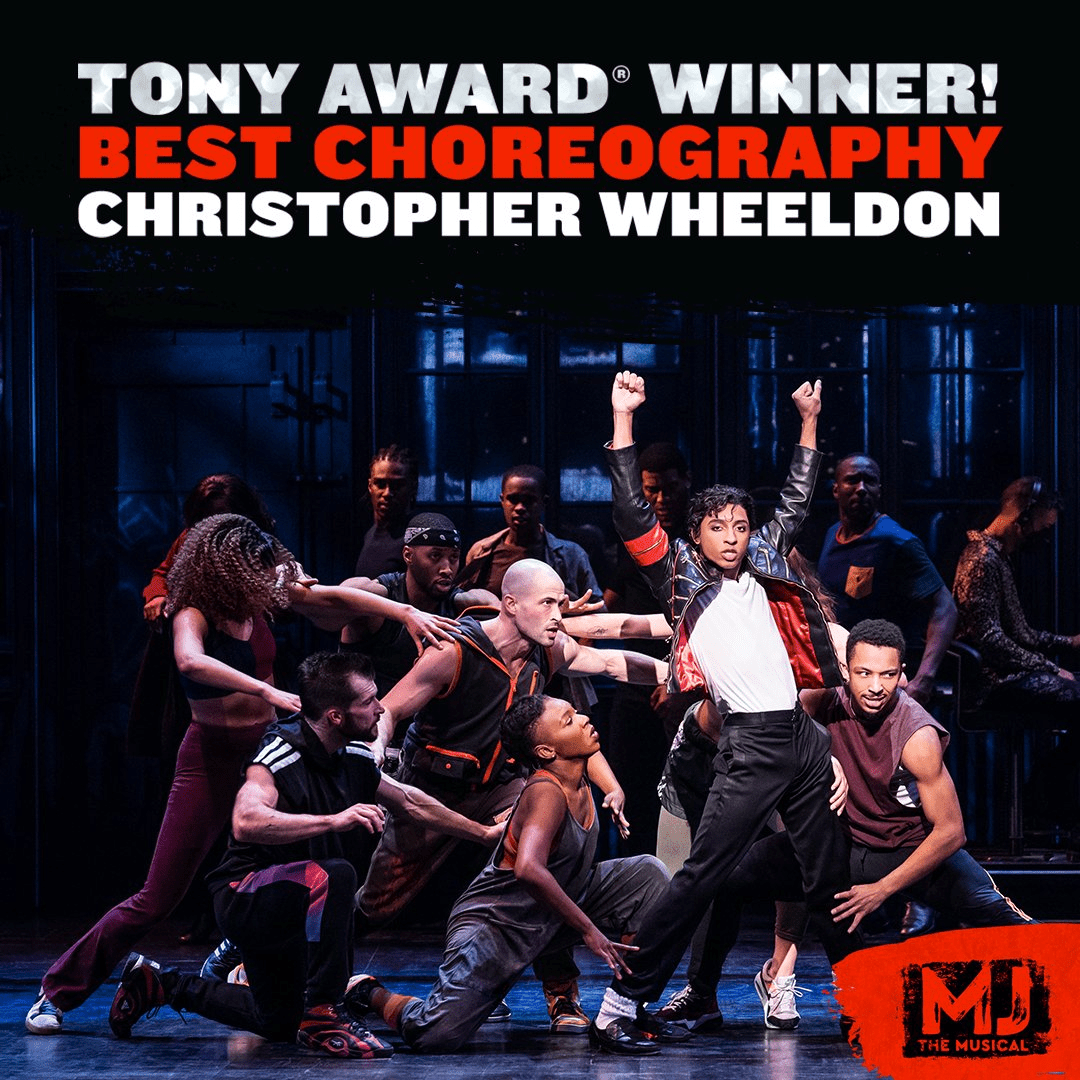 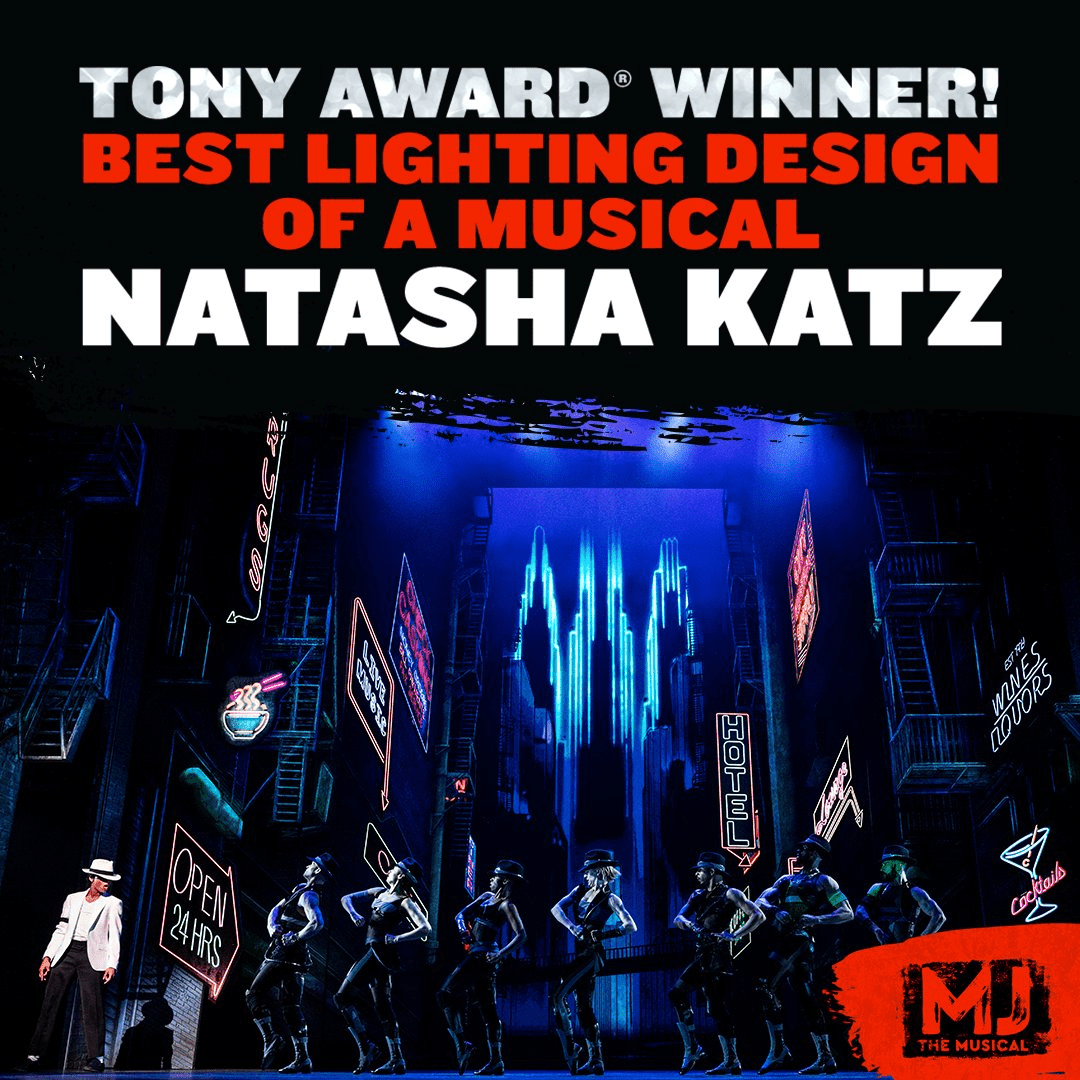 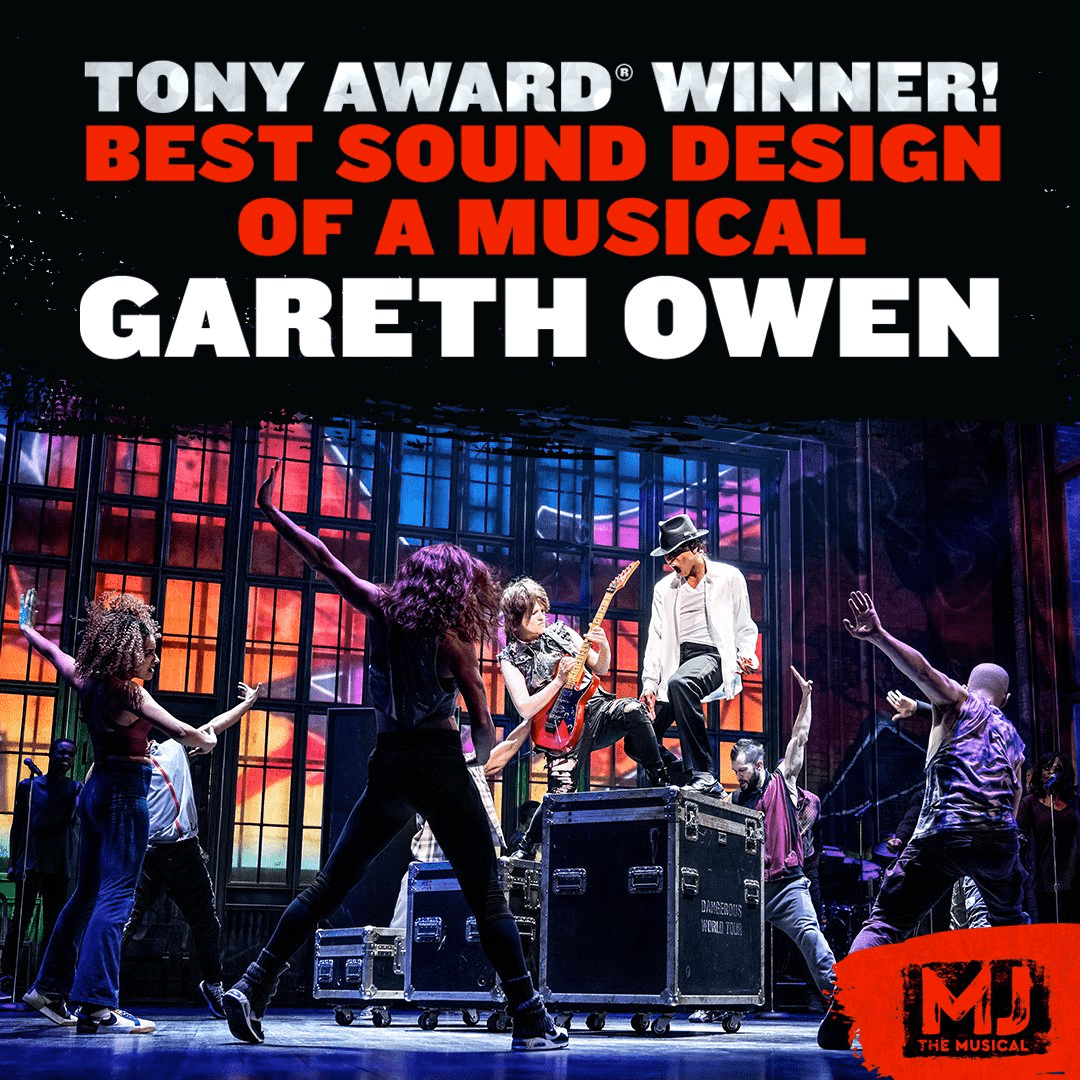 Please Log in or Register to view URLs that have been listed here. It's free and quick.