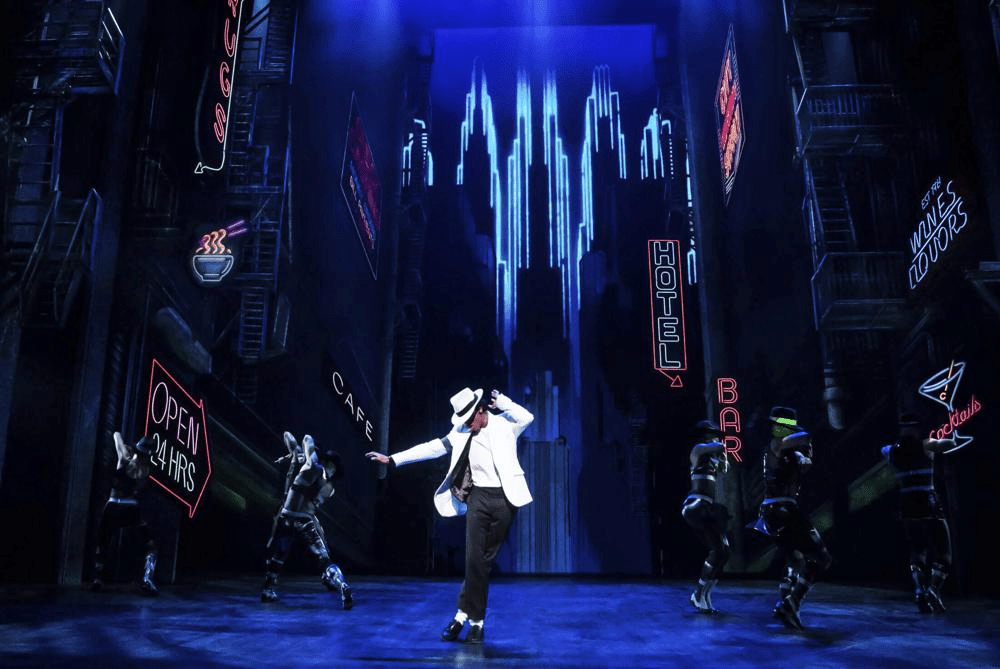 The new, splashy Broadway musical about Michael Jackson is going to moonwalk across America next year.

“MJ,” packed with dozens of songs by the King of Pop and others, plans to hit 17 major cities over two years starting in 2023. It kicks off in Chicago at the James M. Nederlander Theatre on July 15, 2023.

“We are thrilled by the Broadway response to ‘MJ,’ and that we are already deep in preparations to bring this exhilarating show to Chicago and across the United States,” said producer Lia Vollack in a statement. “Chicago is a premier theater and music destination, and we are excited to be able to begin this journey in one of the Nederlander Organization’s most beautiful venues.” 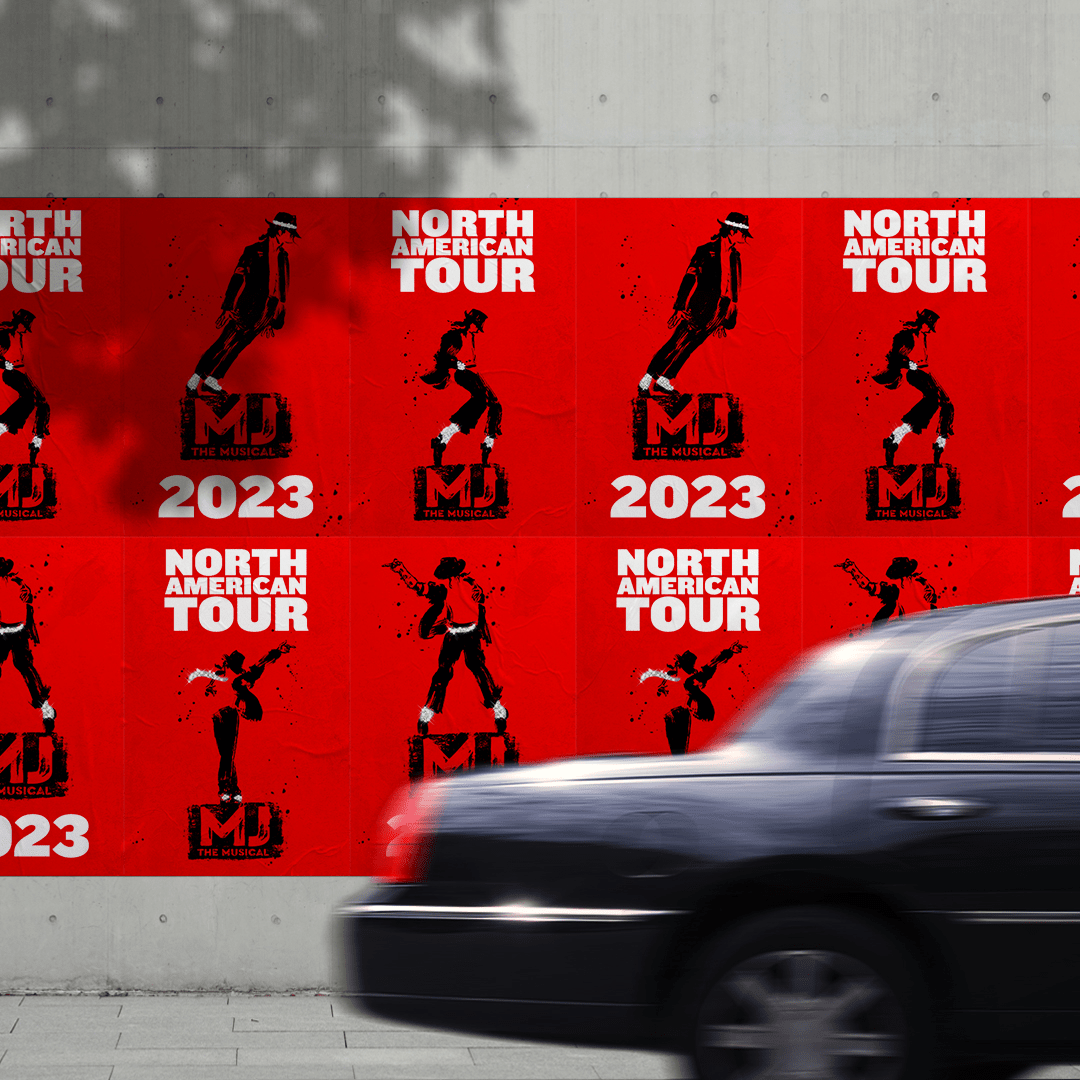 MJ, The official twitter handle for the musical tweeted this image as a teaser earlier in the week.

Additional tour engagements and complete cast will be announced at a later date. The tour will also include a previously revealed two-week engagement at the Blumenthal Performing Arts Center in Charlotte, North Carolina, from Sept. 26-Oct. 8, 2023.

The framing technique for the bio is a fictional MTV film crew that has gotten access to capture Jackson’s 1992 “Dangerous” tour prep. Jackson melts back in time to explain his career and approach, showing a perfectionist edge. It is the work of playwright Lynn Nottage and director and choreographer Christopher Wheeldon. The musical has been approved by the Michael Jackson estate; Jackson died in 2009.

Broadway critics were divided over the musical, with many frustrated that it sidestepped accusations of molestation, which later dogged Jackson. But virtually all agreed that the songs and dancing were top-notch, as was the leading man, Myles Frost.
Click to read more...

I wonder if this will build popularity and cross the ocean? Lets hope so.