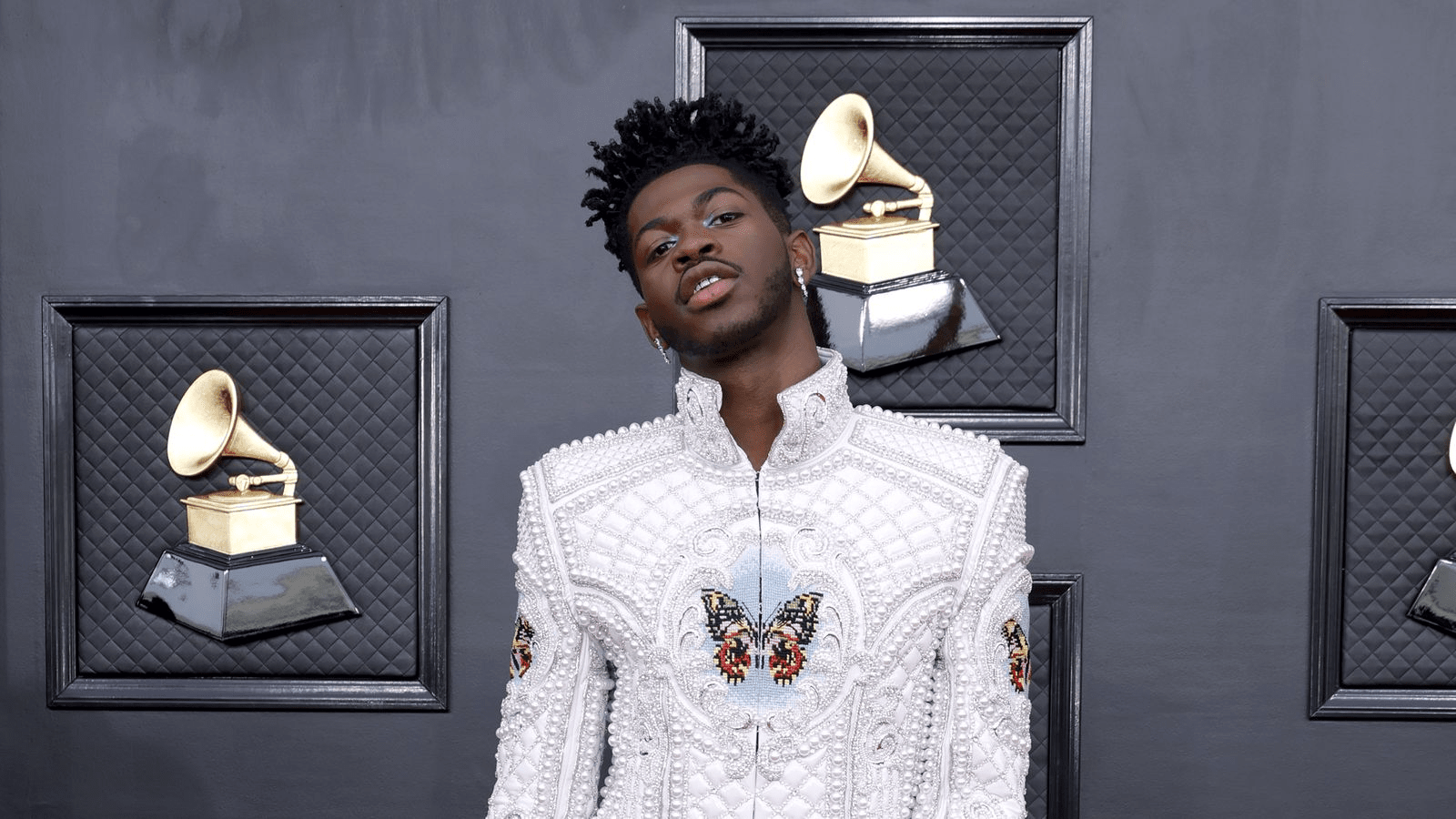 Lil Nas X at the Grammys '22 on the Red Carpet.

When he did make his entrance, it was, naturally, covered in diamonds and pearls. Towering over his fellow musicians in sky-high platforms, he wore a quilted white Balmain suit with jewels outlining the armor-like pattern. Butterflies are embroidered onto his chest and sleeves, and it’s all topped off with blue eyeshadow, grills, and high hair.

Sure enough, when Lil Nas X strutted down the red carpet in a bedazzled Balmain two-piece cut like a marching band uniform, it wasn't long before fans unearthed the matching look: a £15,180 ($20,000) Balmain dress worn by Kim Kardashian during her Paris bachelorette party in 2014, days before her marriage to Kanye West. 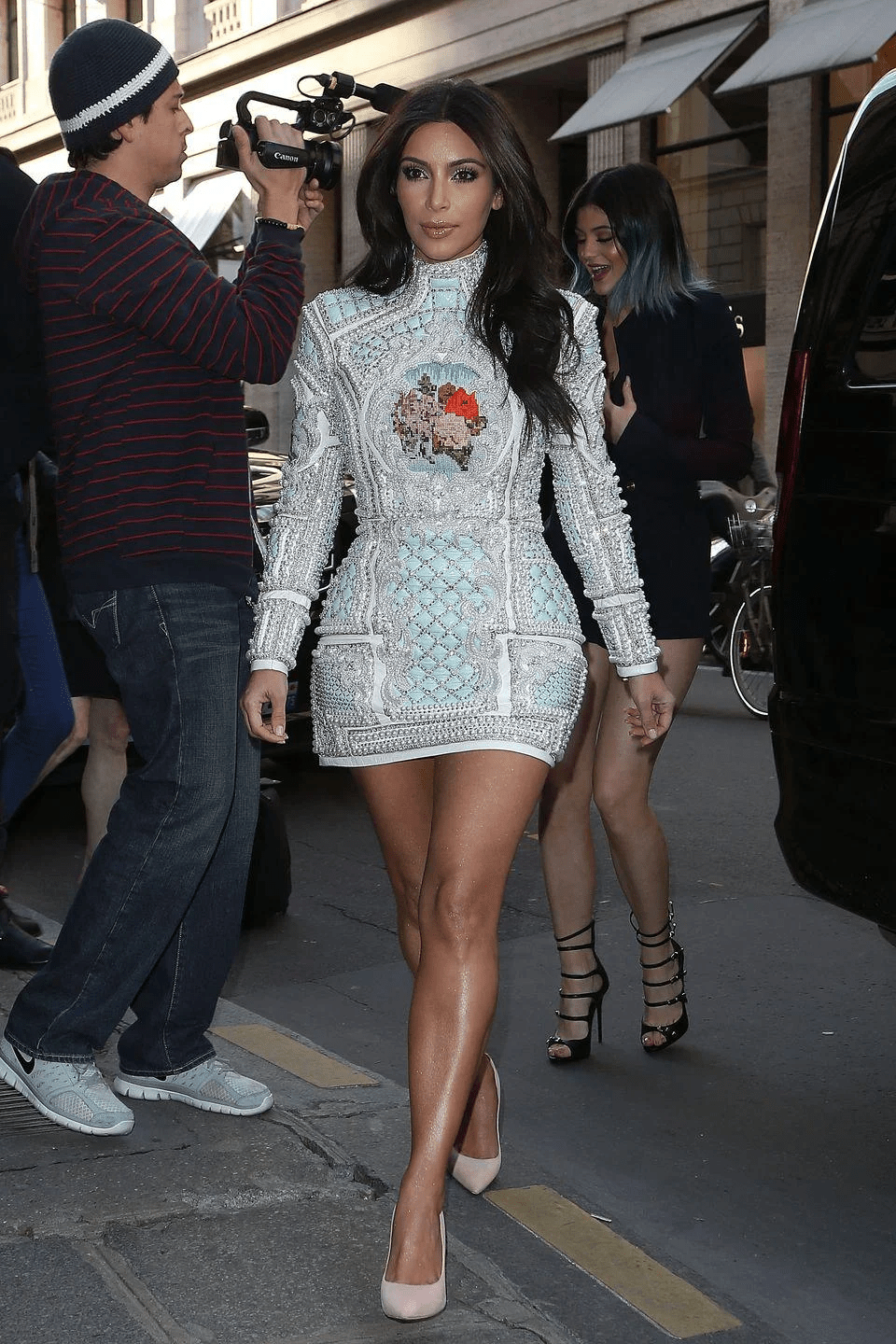 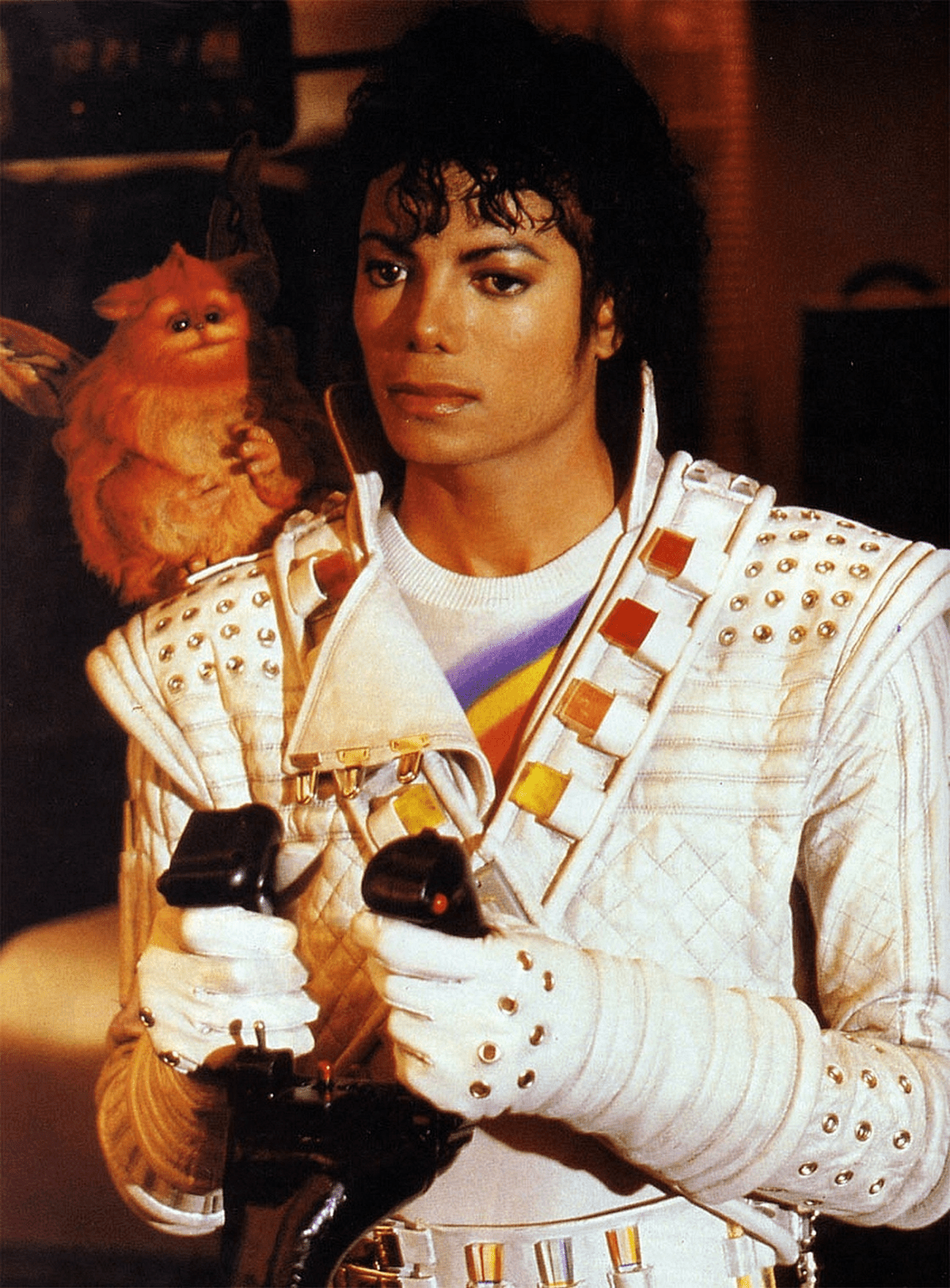 Who wore it better? Kim Kardashian or Michael Jackson​
Alternative outfit during Grammys '22 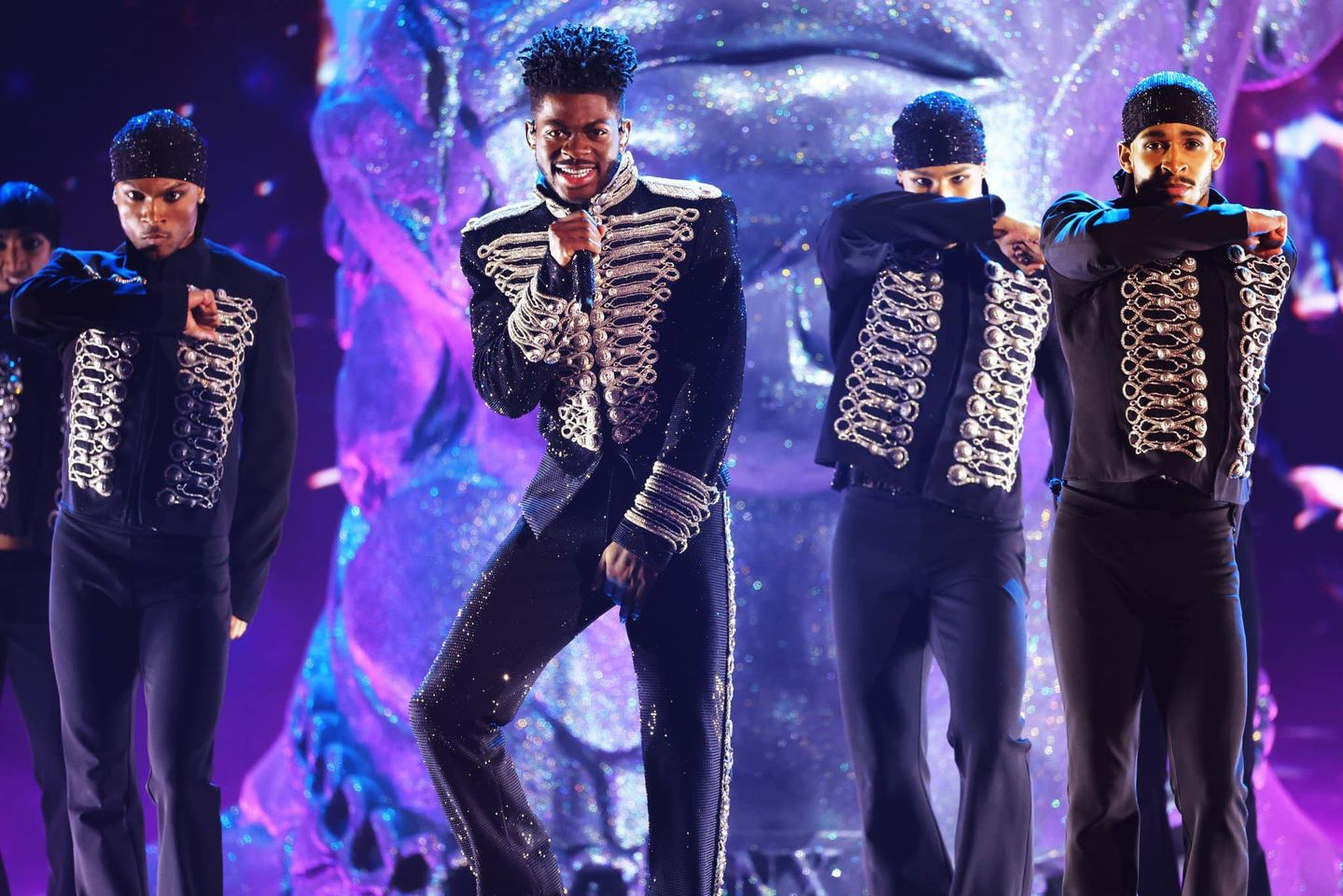 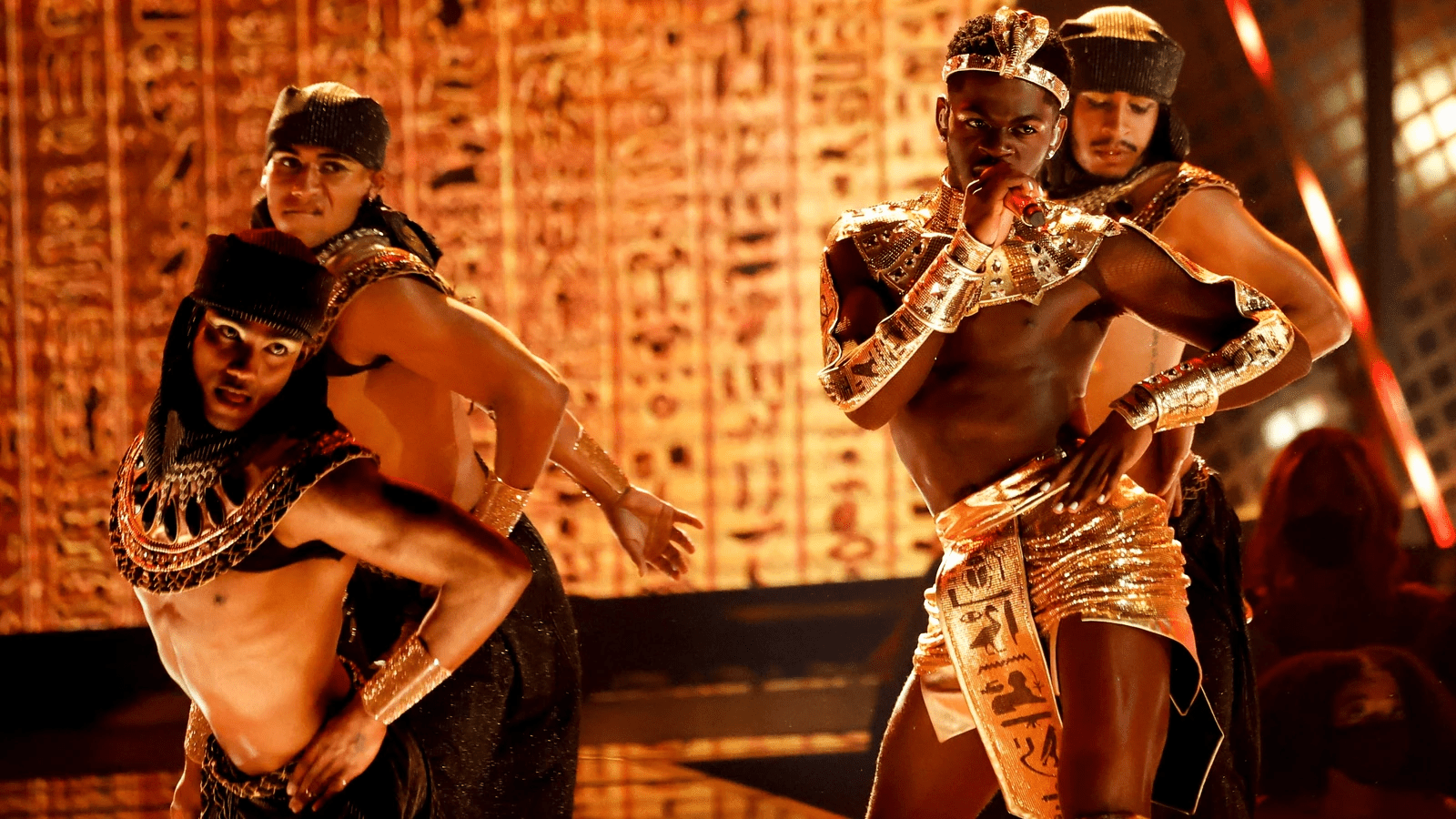 I absolutely love this performance that Nas gave the world last year. It is heavily inspired by 'Remember The Time' and features a breakdown akin to Michaels including a snippet of the track. See more here.