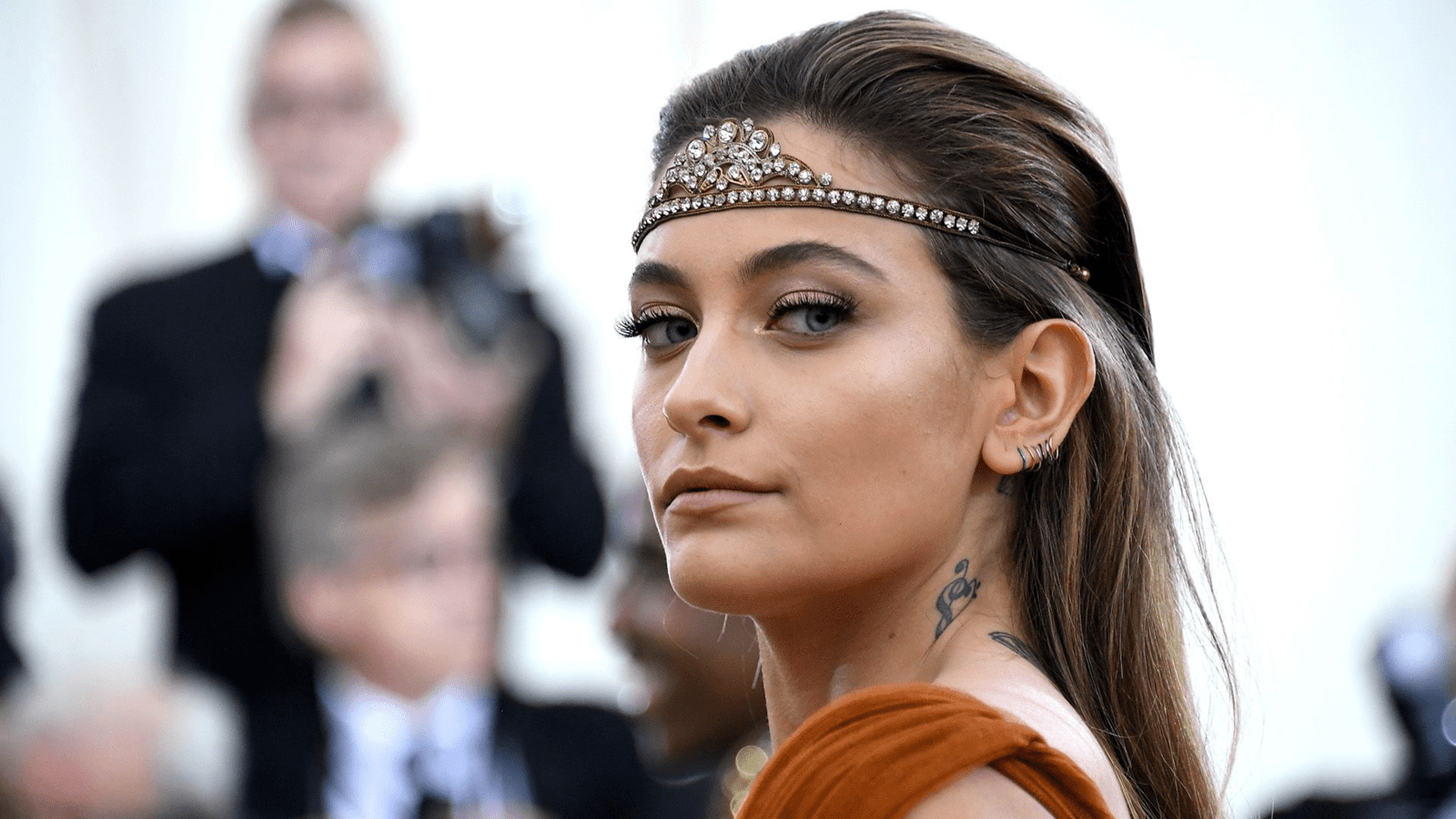 Paris was born on April 3, 1998, at Spaulding Pain Medical Clinic in Beverly Hills, California, and was named after the French capital city in which she was conceived. Her name was also from a promise that her father, aunt La Toya, and Kathy Hilton made when they were younger that if they were to have a daughter, they would name her Paris. 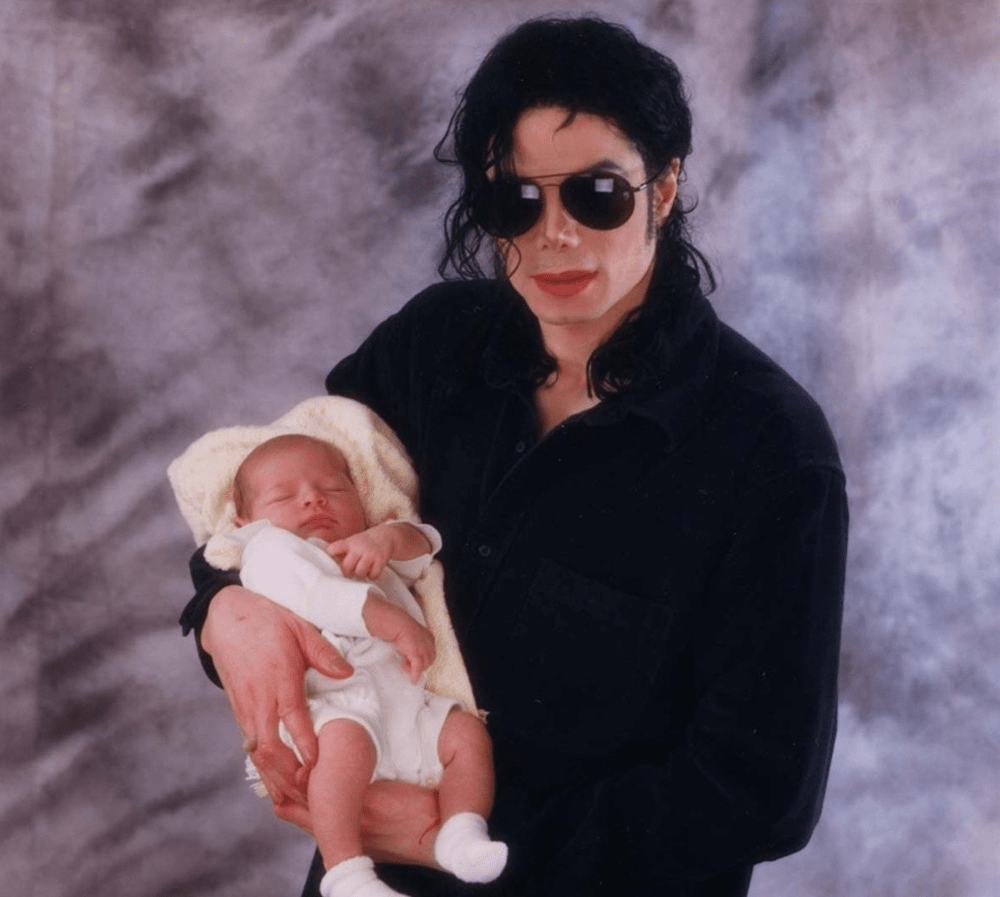