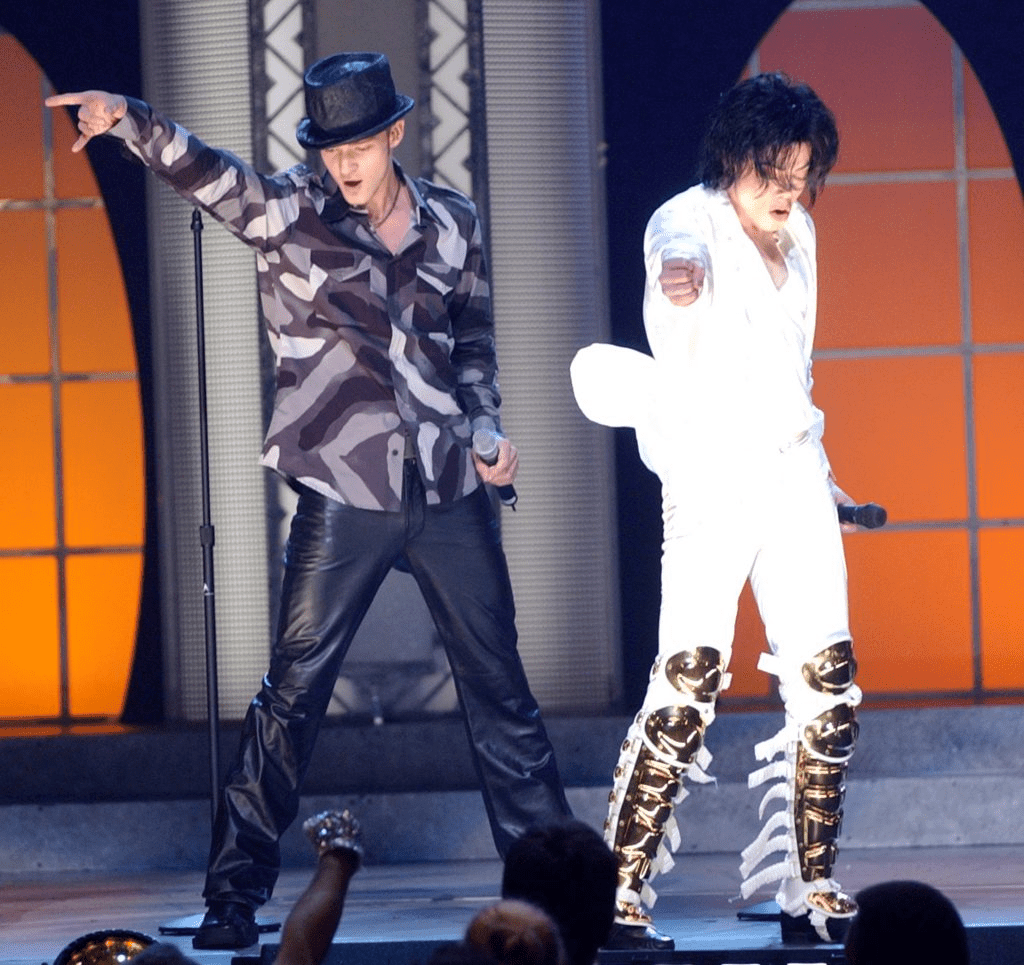 There’s a lot of parallels between Michael Jackson and Justin Timberlake, so it only made sense that Timberlake once wrote a song for Jackson. Ultimately, the song became a hit for a different artist. However, audiences got to see Timberlake work with Jackson the same year the song came out.

The track Justin Timberlake wrote for Michael Jackson
Comparisons between Timberlake and Jackson are obvious. Both singers got their start in show business at a relatively young age and were part of famous boy bands. In addition, their solo career became huge off of their eclectic mix of pop, funk, and R&B. In addition, MTV News reports Timberlake took lots of inspiration from Jackson’s work.

Given all that, it makes sense Timberlake wrote a song for Jackson. Bustle reports the track was a ballad called “Gone.” “Gone” is a lot faster than many of Jackson’s ballads, however, it features the sort of vocal acrobatics the King of Pop knew how to pull off well. 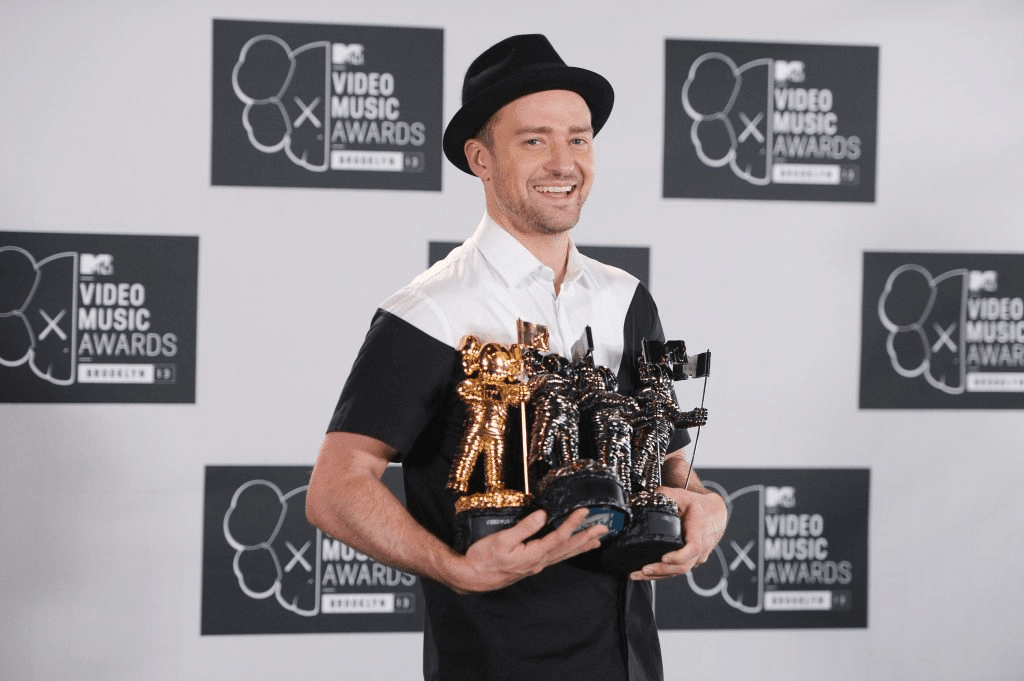 Why the King of Pop never sang ‘Gone’
However, Jackson’s team turned down the track. After that, Timberlake recorded “Gone” with his band NSYNC for their album Celebrity. Timberlake opened up about the situation in an interview with Oprah.


The connection between Justin Timberlake and Michael Jackson
Ultimately, there never was a version of “Gone” featuring the King of Pop. NSYNC’s version of the song managed to find chart success without Jackson’s help, as Billboard reports “Gone” peaked at No. 11 on the Billboard Hot 100. However, NSYNC performed with Jackson at the 2001 MTV Video Music Awards. Interestingly, NSYNC and Jackson performed the former’s hit “Pop” rather than “Gone.”

When Jackson died a few years later, Timberlake reflected on his legacy. He said he cherished his memories of performing with Jackson and getting to spend time with Jackson offstage. 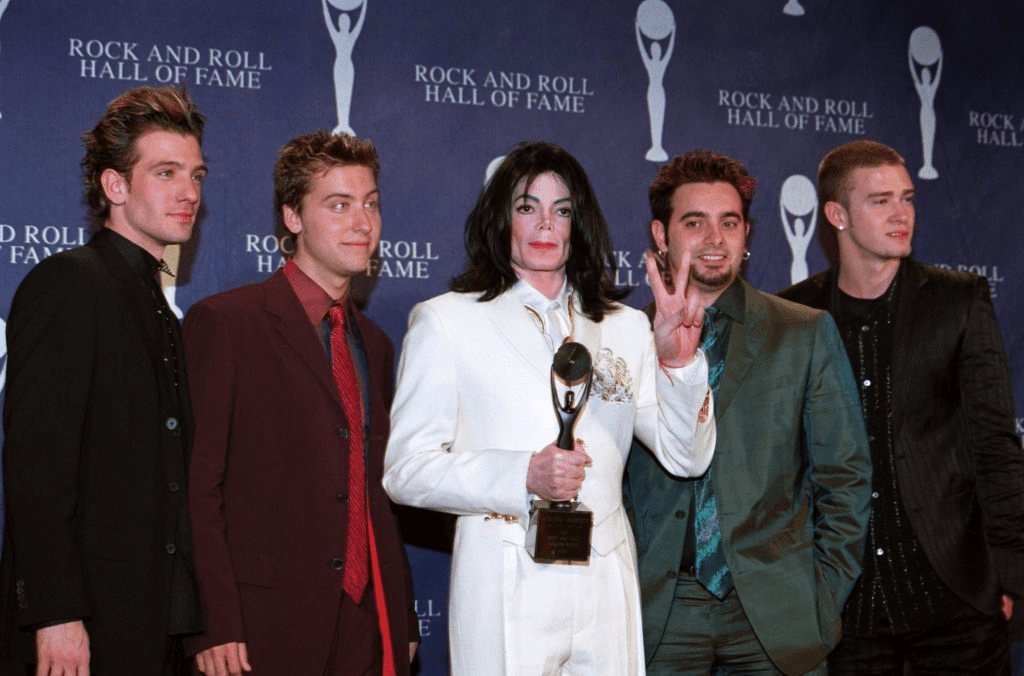 “To create the things that he created with his music is untouchable,” Timberlake told MTV. “He opened the minds of the world to be able to do that through his music… [it’s] a feat not accomplished by many people, maybe only a handful of people. I don’t think anyone ever did it like him.” On top of that, who knows if we’d even have Timberlake’s music if not for the King of Pop?