#TeamTrees - Our Future - It Starts With Us (1 Viewer)

Quote from This Is It Rehearsals..

'I remember writing Earth Song when I was in Austria, in a hotel. And I was feeling so much pain and so much suffering of the plight of the Planet Earth. And for me, this is Earth's Song, because I think nature is trying so hard to compensate for man's mismanagement of the Earth. And with the ecological unbalance going on, and a lot of the problems in the environment, I think earth feels the pain, and she has wounds, and it's about some of the joys of the planet as well. But this is my chance to pretty much let people hear the voice of the planet. And this is 'Earth Song'. And that's what inspired it. And it just suddenly dropped into my lap when I was on tour in Austria.'

‘I respect the secrets and magic of nature. That’s why it makes me so angry when I see these things that are happening, that every second, I hear, the size of a football field is torn down in the Amazon. I mean, that kind of stuff really bothers me. That’s why I write these kinds of songs, you know. It gives some sense of awareness and awakening and hope to people. I love the Planet, I love the trees. I have this thing for trees – the colors and changing of leaves. I love it. I respect those kinds of things. I really feel that nature is trying so hard to compensate for man’s mismanagement of the planet. Because the planet is sick, like a fever. If we don’t fix it now, it’s at the point of no return. This is our last chance to fix this problem that we have, where it’s like a runaway train. And the time has come, This Is It. People are always saying: ‘They’ll take care of it. The government’ll–Don’t worry, they’ll–‘ ‘They’ who? It starts with us. It’s us. Or else it’ll never be done…'

It starts with us. 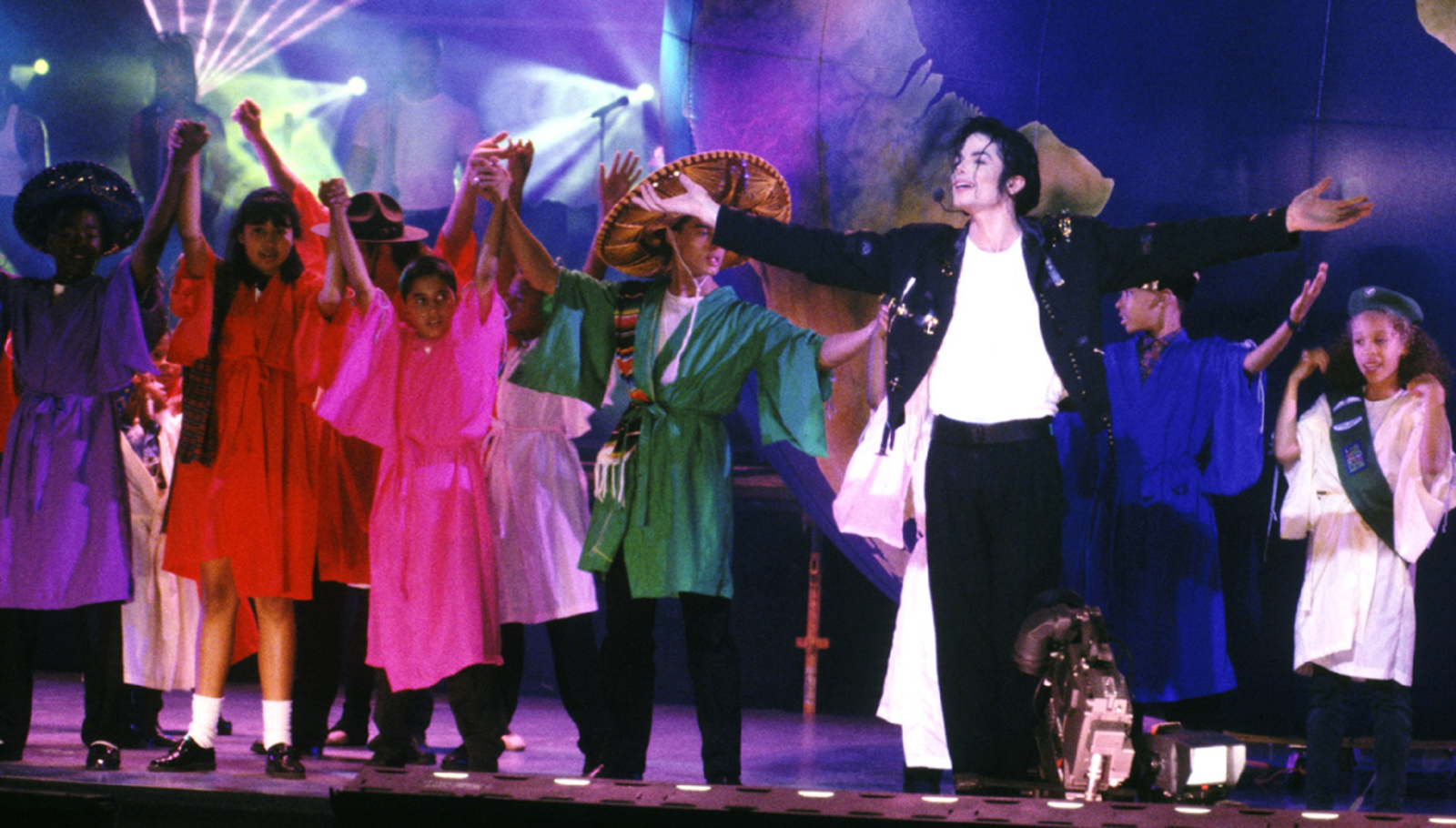 Team Trees, also known as #teamtrees, is a collaborative fundraiser that raised 20 million U.S. dollars before 2020 to plant 20 million trees. The initiative was started by American YouTubers MrBeast and Mark Rober, and was mostly supported by YouTubers. All donations go to the Arbor Day Foundation, a tree-planting organization that pledges to plant one tree for every U.S. dollar donated. The Arbor Day Foundation plans to begin planting in January 2020 and end "no later than December 2022". It is estimated that 20 million trees would take up 180 km2 (69 sq mi) of land, absorb around 1.6 million tons of carbon and remove 116 thousand tons of chemical air pollution from the atmosphere.

The idea started on May 24, 2019, when a fan suggested on Reddit that MrBeast (Jimmy Donaldson) should plant 20 million trees to celebrate reaching 20 million subscribers on YouTube. The idea spread across YouTube, Reddit, and Twitter, mostly in the form of memes. The idea may have been related to the 2019 Amazon rainforest wildfires. American YouTuber, engineer, and inventor Mark Rober partnered directly with Donaldson to launch the fundraiser. On October 25, 2019, Donaldson uploaded a YouTube video explaining his plan, which claimed the top spot on YouTube's trending page, and numerous YouTubers have joined the movement.

The trees will be planted "in a variety of forests on public and private lands in areas of great need" starting in January 2020. The goal is to have them planted "no later than December 2022".


Give, and help our future.