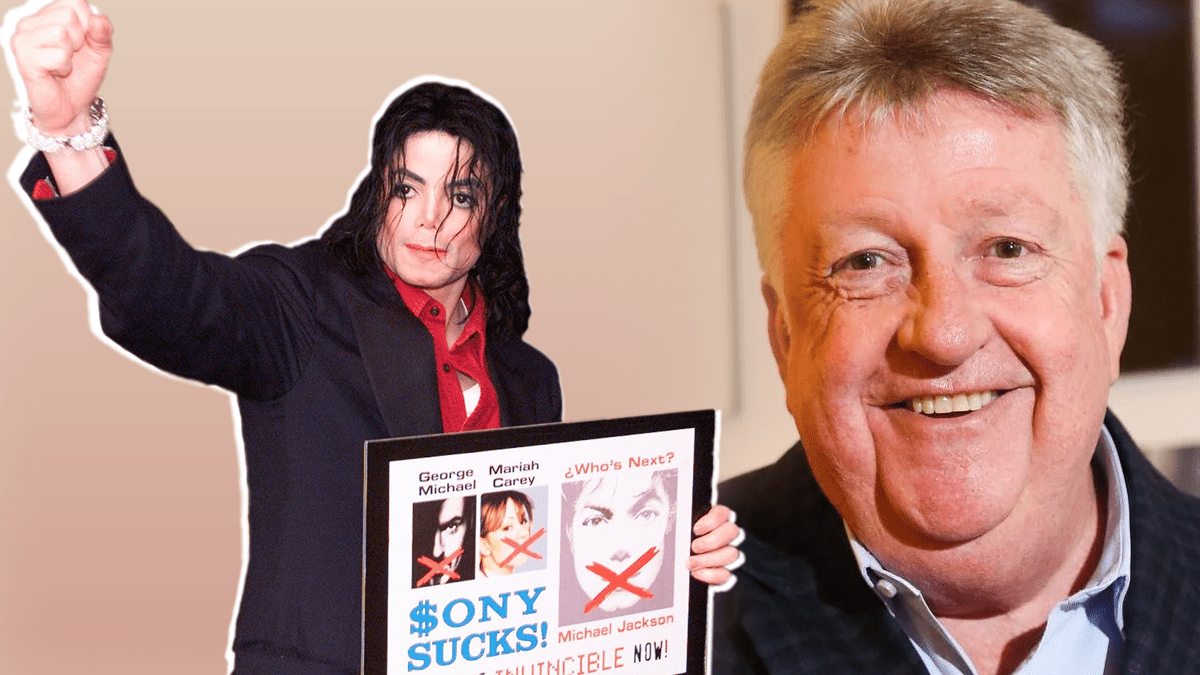 A damning new documentary piece has been released by ABC Australia on a segment titled 'Four Corners'. The filmmaker provides an insight into Australia's current affairs, scandals, sparking inquiries and major changes in government policies.

This story doesn't have much to do with Michael Jackson, however - it's certainly an eye-opener on perhaps ill behaviour that has been allowed to continue for a very long time.

When many of Australia's most famous singers clutched ARIA awards and stepped up to the podium there was one man whose praises they would sing.

As Sony Music chief executive, chairman of the ARIA board, an Officer of the Order of Australia, he was one of the most powerful men in Australian music. But inside Sony Music, he ruled with fear and intimidation.

Four Corners has spoken with more than 100 current and former Sony employees as part of an investigation into decades of systemic bullying, discrimination and misconduct at the company under Handlin's toxic regime. Former senior Sony staff are now breaking ranks, detailing for the first time how the company's global head office knew about the alleged abuse but failed to protect its Australian staff for almost 40 years.

His remarkable 37-year tenure at the top ended abruptly on June 21.

Sony Music's global head office announced it was investigating the "workplace culture" but insisted Handlin was only departing because it was "time for a change of leadership".

"The thing that has upset most of us … was that [Sony] New York said, 'Oh, we just found out about this problem, this has just come to light'," Terrey said.

"That's such a load of hogwash."

Handlin's second-in-command for 14 years, Terrey has described to Four Corners the treatment he and other employees endured throughout the 1980s and 1990s.

"Denis got consumed by power. No question about it," he said.

"It was his company. It was his train set. And anyone below him, including myself as 2IC, were basically puppets and he pulled all the strings and he demanded his actions to be followed."

Terrey said Sony's team of executives were routinely singled out by Handlin and humiliated.

"His day-to-day dealings with people were pretty much at the executive level so they're the people who really copped the abuse and the toxic behaviour," he said.

"Occasionally, he would bring some lower minion into a board meeting and absolutely destroy them in front of his superior.

"But it was meted out to everybody, nobody escaped."

It's certainly worth mentioning that Denis Handlin has never spoken badly of MJ and in fact has spoken positively in the past on MJs passing. See the video below -

'Terribly sad, Paul - Sometimes the word legend gets overused. Michael was a true legend, a pioneer in many ways. Paved the way for so many in the industry. You know, I look back to when the Thriller album first came out and, just how impressed we all were with the brilliance of those songs and videos. Every song and every video turned out to be an event, really. And of course, it's the biggest selling album of all time. Look you know, it's a terrible - sad loss. But you know, the music will live forever.'

In 2018, a press release from Sony referred to Michael as the nickname, slur if you will - 'Jacko' - I emailed Denis Handlins office at the time, and his rep provided the following statement to Behind The Mask -

The retailer information for this release was sent out inadvertently and in error by one of the marketing employees. As soon we became aware of the errors this morning we immediately retracted and corrected the instructions to the retailers. We have also contacted the retailers and made sure that they made the changes to their public facing advertising material.

We are extremely sorry about this. Denis had a very close personal long-standing relationship with Michael and has enormous respect for him as a person and an artist. He is extremely disappointed that this situation has occurred. We are currently reviewing how such unacceptable errors could be made. We hope you understand that we would never intentionally do anything to disrespect Michael or in any way diminish his legacy.
Click to expand...

Is this the culture of just Sony Australia, or Sony as a whole? What else gets overlooked?

Some of this behaviour, if completely true - is absolutely disgusting. What's almost as bad, if not worse - is that Sony as a company allowed this to happen, and happen for such a length of time.

Will this provide a platform for whistleblowers to continue to come out and speak their truth? Lets hope so.