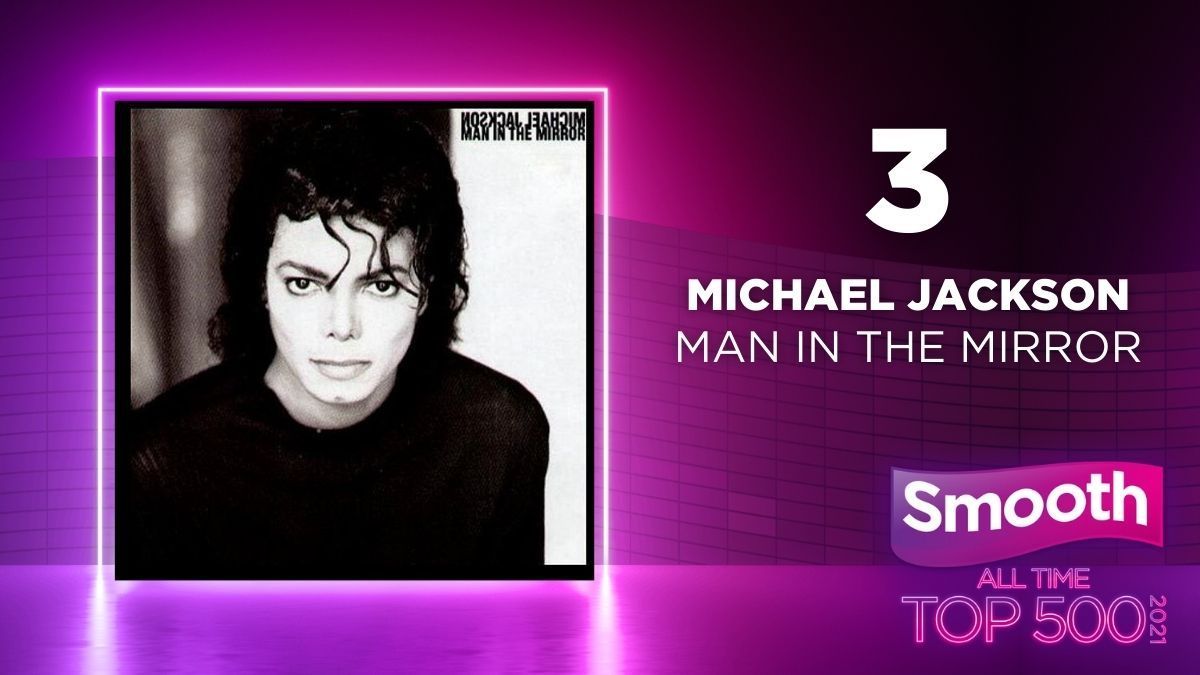 Smooth Radio (a UK based radio station) has held their annual All Time Top 500, where listeners are asked to vote for their favorite songs. Michael Jackson and the Jacksons appeared 12 times on this years chart, down from 20 last year.

You Are Not Alone, Human Nature, Billie Jean and Man in the Mirror appeared in the top 40 - with both Man in The Mirror and Billie Jean reaching the top 5. While the overall number of MJ tracks were down on last year, Man In The Mirror was up two places from #5.