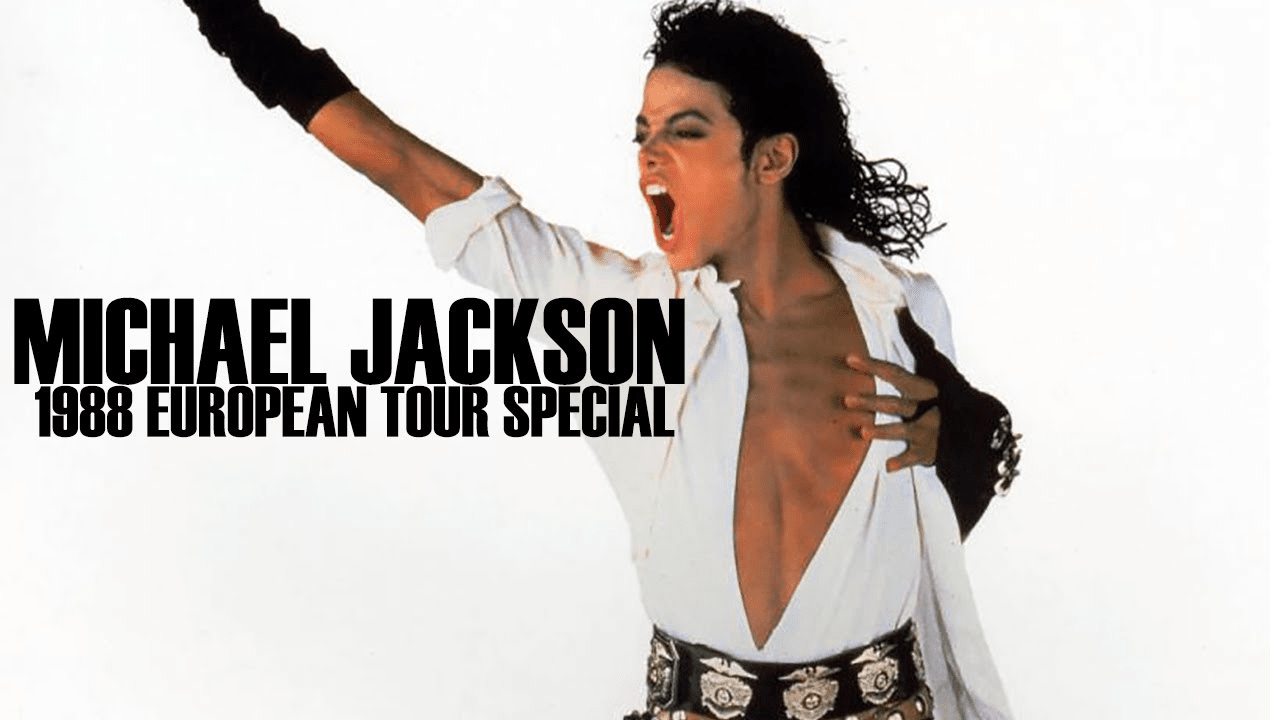 Aiming high, super-fan Jay Leggett has launched a new YouTube channel featuring clips of old. A short while ago, he uploaded a transfer of a short length video that was part of a German TV special.

This is a TV segment on Jackson's 1988 tour that aired on SF DRS featuring performances from his concert in Rome and footage of a press conference with Quincy Jones and Frank Dileo.