Why Did Diana Ross Play Dorothy Instead of Stephanie Mills? (1 Viewer) 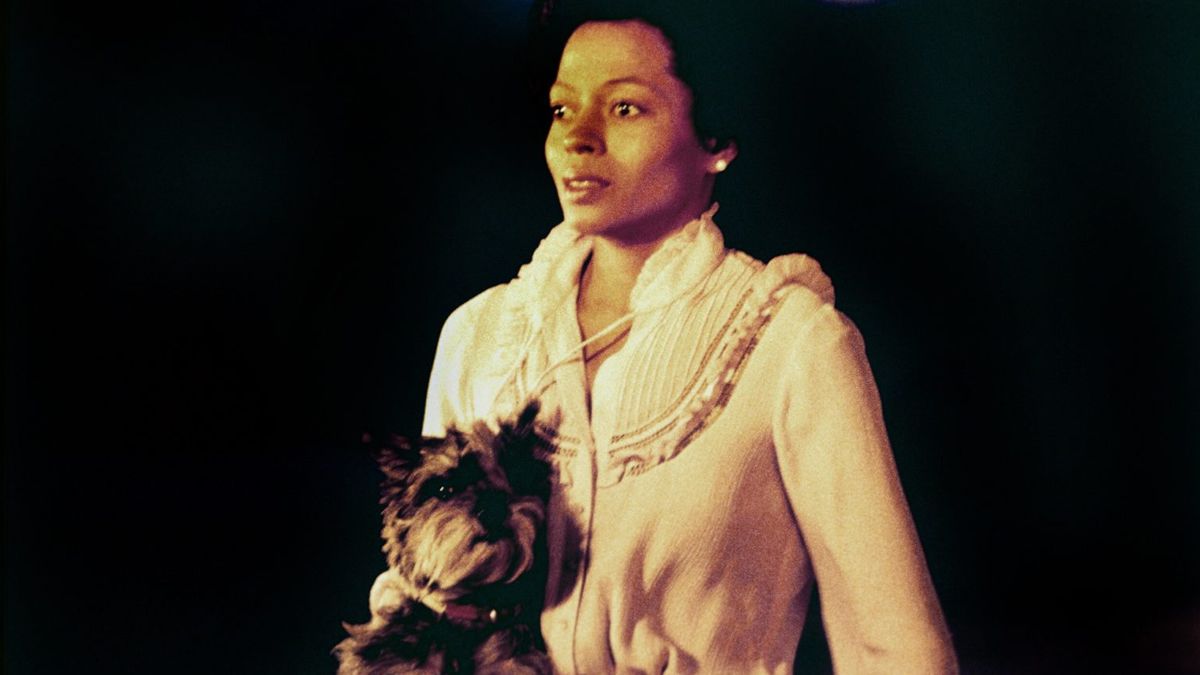 At the time, The Wiz became another addition to Ross’ acting career. However, the “Endless Love” artist wasn’t the studio’s first choice. Stephanie Mills, who starred in the stage version of The Wiz, was a strong contender for the role.

Diana Ross begged Motown to play Dorothy in ‘The Wiz’
The Wiz is a retelling of the popular book and film, The Wizard of Oz. According to She Knows, the new story began as a stage musical in Baltimore, Maryland. For the off-Broadway show, actor Renee Harris played Dorothy. However, Harris decided to leave The Wiz before it made it to the Broadway stage.

In 1975, Mills was cast as Dorothy. The then-17-year-old singer originated the character and starred alongside Phylicia Rashad, Tiger Haynes, and Hinton Battle. Following its debut, The Wiz ran on Broadway until 1979. Amid the show’s success, Hollywood started working on the show’s film. Although Mills originated Dorothy for the stage, she wasn’t the only choice for the movie. Ross, who was 33 at the time, was reportedly adamant about portraying the character.

How Stephanie Mills felt about Diana Ross playing Dorothy
Ultimately, Ross earned the role of Dorothy in The Wiz. The movie premiered in Oct. 1978 and also starred Michael Jackson, Lena Horne, and Nipsey Russell. Despite winning the studio over, critics felt that Ross was too old for the role of a preteen. Nonetheless, the movie has been deemed a classic over the years.

After The Wiz premiered, Mills and Ross continued to work on other projects. However, the two Dorothys never bashed each other publicly. The “Never Knew Love Like This Before” artist shared her support for the “Endless Love” crooner over the past decades. In April 2020, Mills posted a throwback photo of her and Ross on Instagram. She captioned the photo by explaining that the artists had a conversation at the Mahogany star’s favourite club, Studio 54.

“#TBT me with #TheBoss @dianaross love me some her 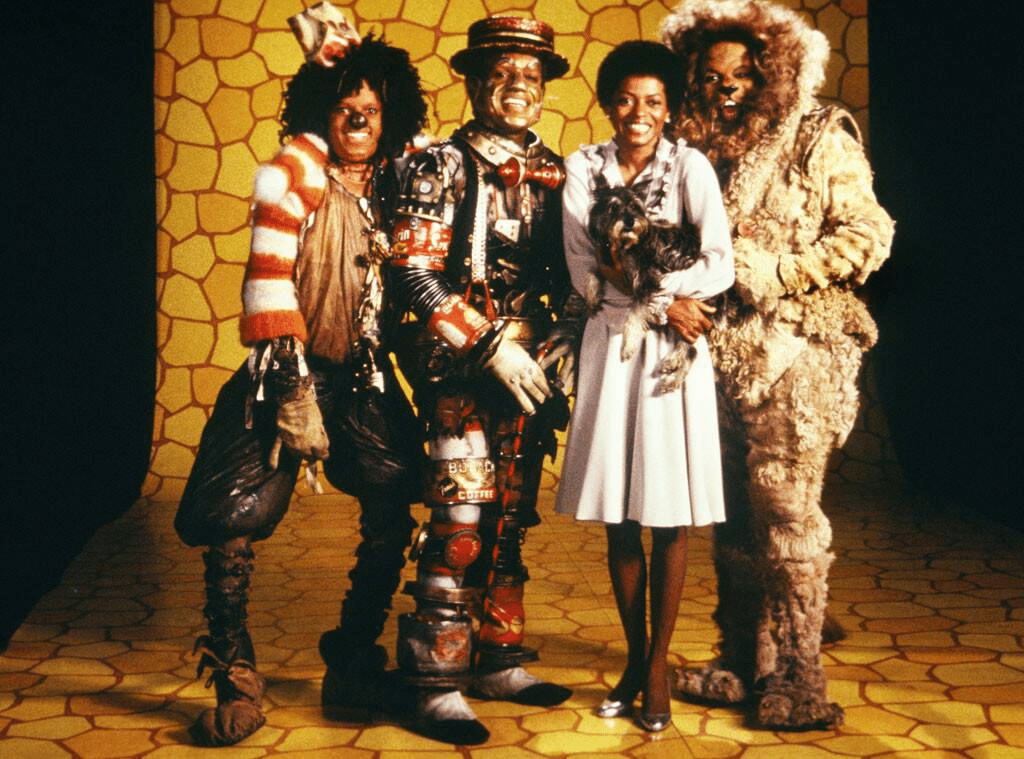 Did Ross and Mills both date Michael Jackson?
In addition to playing Dorothy, both Ross and Mills had their run-ins with Jackson when he was alive. However, the “Feel The Fire” singer admitted that she dated the King of Pop during his time on The Wiz. According to Mills, Jackson was the perfect gentleman while they were together.

“I loved Michael!” she told Closer. “We dated for about a year and a half back in the day. He was the sweetest, most compassionate, most loving person. Very soft-spoken and very humble.”

As for Ross, neither she nor Jackson confirmed that they had a romantic relationship. Nonetheless, the pair remained close friends until Jackson died on June 25, 2009. Throughout the years since his death, Ross has shared how much their friendship meant to her, per Vulture.

“I can’t stop crying; this is too sudden and shocking,” she said. “I am unable to imagine this,” Ross said at the time of his death. “My heart is hurting. I am in prayer for his kids and the family.”