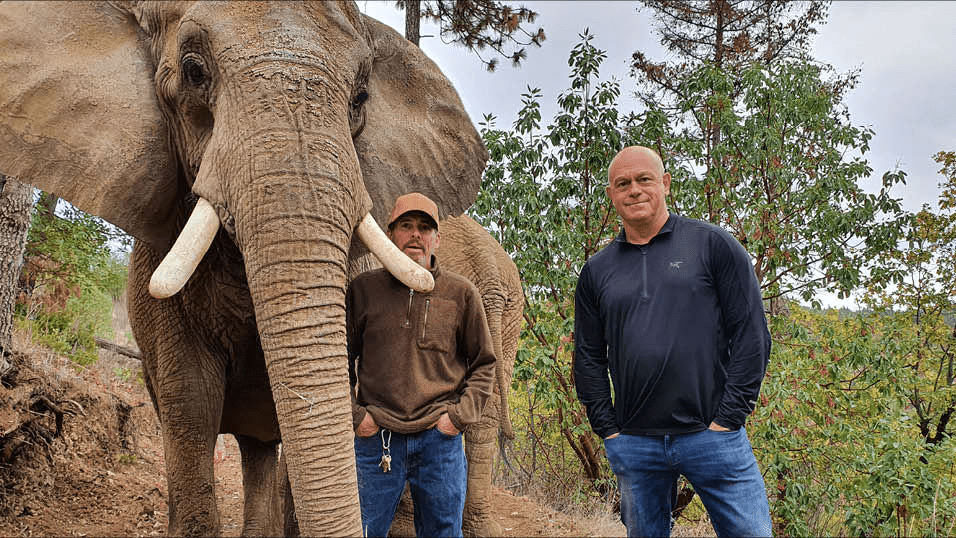 Earlier this year, back in January we first reported on this developing story regarding an incoming programme for ITV focusing on the zoo at Neverland. What we didn't know at the time was whom would be hosting the film and what, if any - negative aspect to this there would be. Unfortunately, it seems as though this falls into the category of most - being negative and extremely trashy.

A new 'programme' in the form of a 60-minute documentary has been produced, and will be readied for airing this year, presumably within the next several weeks. The programme is currently titled, 'Searching For Michael Jackson's Zoo'. The documentary has been produced by Rare TV Ltd and produced...
Rare TV has won a primetime commission from ITV for Searching for Michael Jackson’s Zoo, a 75-minute documentary special that looks at the fate of the exotic animals kept by the King of Pop at his Neverland Ranch.

Searching for Michael Jackson’s Zoo, which airs on ITV next month is a co-production between Rare TV and Freshwater Films. Fronted by BAFTA-winning actor, author and presenter Ross Kemp, the film sets out to discover what happened to the menagerie that Jackson acquired from captive breeders and animal poachers around the world.

At its peak, Jackson’s private zoo hosted 124 exotic animals, including zebras, giraffes, elephants, lions, tigers and his famous pet chimpanzee Bubbles. Following Jackson’s death in 2009, the zoo was dismantled and the animals dispersed. But where did they end up? Kemp embarks on a journey across the US to find out — and swiftly discovers that the Thriller star’s reputation as an animal lover masked a disturbing truth: that not only was Jackson largely indifferent to his animals’ welfare but that many of the creatures in his care were neglected and maltreated. 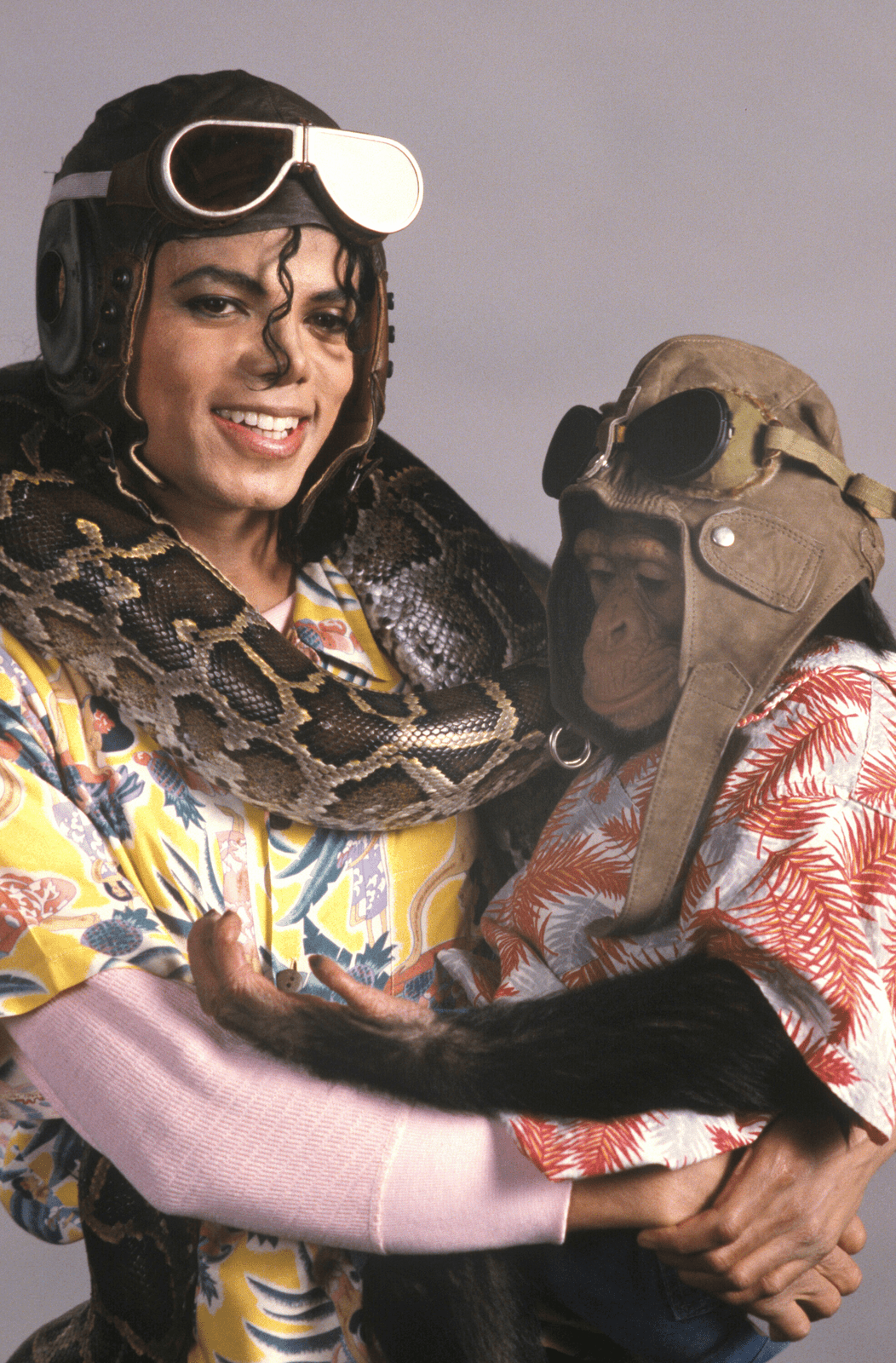 Commissioned by Tom Giles, ITV’s controller of current affairs, Searching for Michael Jackson’s Zoo was developed by Christian Broadhurst, Rare TV’s vice-president of US development working in conjunction with the US Department of Agriculture. It is directed by Johnny McDevitt (Britain’s Tiger Kings: On the Trail with Ross Kemp; Inside the World’s Toughest Prisons), produced by McDevitt and Harri Davies, and executive produced for Rare TV by Alexander Gardiner. BossaNova Meda is handling the worldwide distribution.

Alexander Gardiner, CEO of Rare TV, said: “To the outside world, Bubbles the chimp was one of Michael Jackson’s closest companions. The truth is much darker, as Ross Kemp reveals in this compelling but troubling documentary. Both creatively and commercially, this project is a milestone for Rare TV. Not only is Searching for Michael Jackson’s Zoo documentary-making of the highest calibre, but it marks our first primetime production for ITV. That’s the icing on the cake in a year that has seen Rare TV deliver 16 different titles for 10 different channels.”

Ross Kemp said: ‘For obvious reasons, Michael Jackson’s legacy has been ruined for many people, but he remains an idol for millions. Part of that fascination comes from his Neverland home and one of its key features – bizarre for some, magical for others – was his extraordinary collection of animals. But so little is known about the fate of many that became celebrities in their own right during Jackson’s career. But after travelling nearly 3,000 miles across the United States, the search gave me a new insight into the singer, and opened my eyes to our continued uncomfortable relationship with wild animals.” 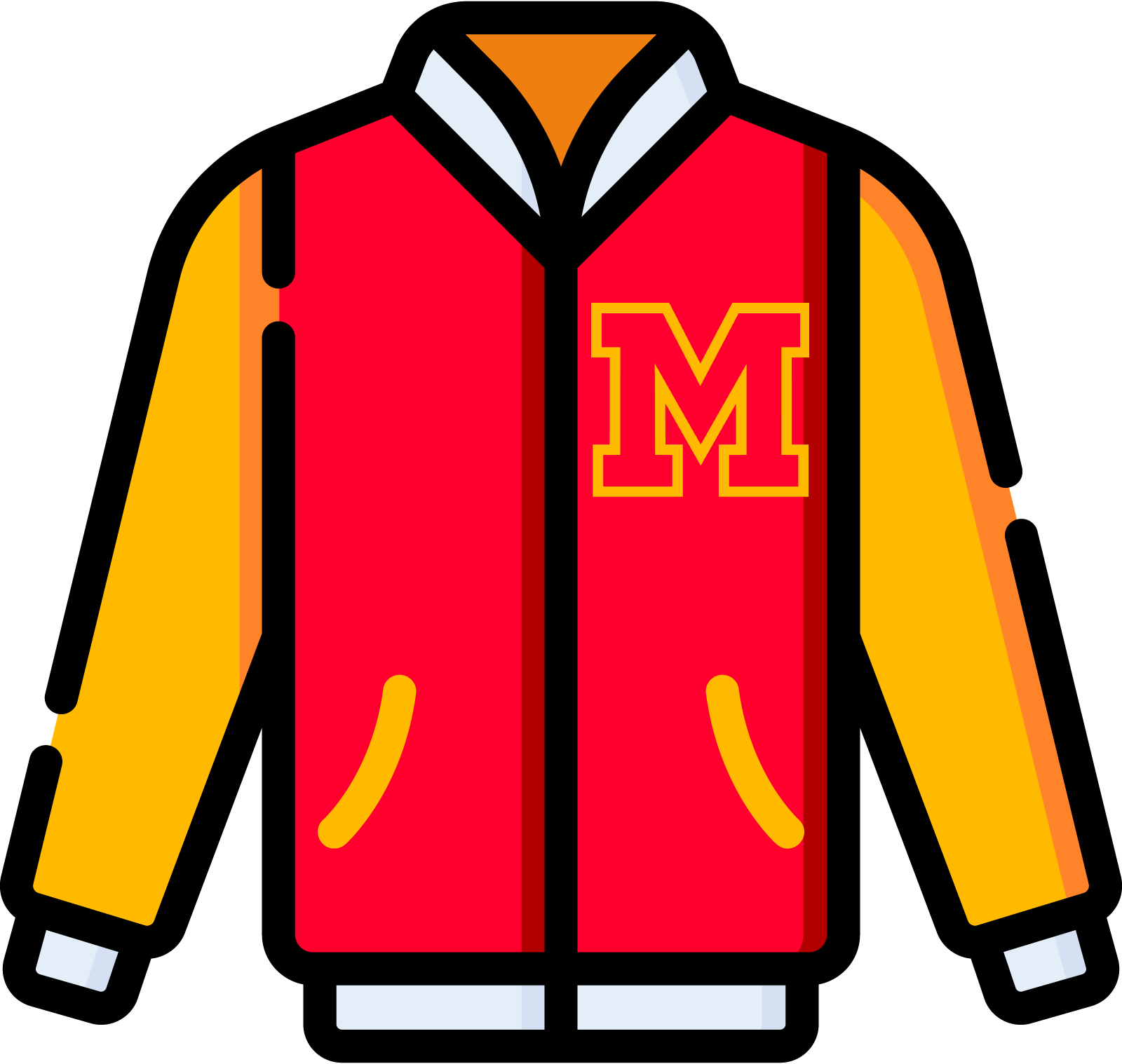 This thread is for the general discussion of the Article Ross Kemp Fronts Rare's ITV doc Michael Jackson’s Zoo.

Earlier this year, back in January we first reported on this developing story regarding an incoming programme for ITV focusing on the zoo at Neverland. What we didn't know at the time was whom would be hosting the film and what, if any - negative aspect to this there would be. Unfortunately, it seems as though this falls into the category of most - being negative and extremely trashy.

Read more about this article...

Please add to the discussion here.

Looks like that can be added to the already long list of trashy, often tabloid filled, tv 'specials' on Michael. Will be intrested to see if any familiar talking-heads show up again in this one.

Oh what surprise, was sure this would be a positive documentary...said nobody ever. The bloke's been dead for nearly 13 years, when will they leave him alone? What is the point of even doing this documentary?

This was shown on Wednesday night. I didn't watch it but have heard that viewers have called it the 'worst show on TV'. Hehehe, serves him (Ross Kemp) right!

Also thought I'd share this, which I finished watching this morning. It's Matt Fiddes who I know not everyone's keen on but Rob and Larry are worth listening to.