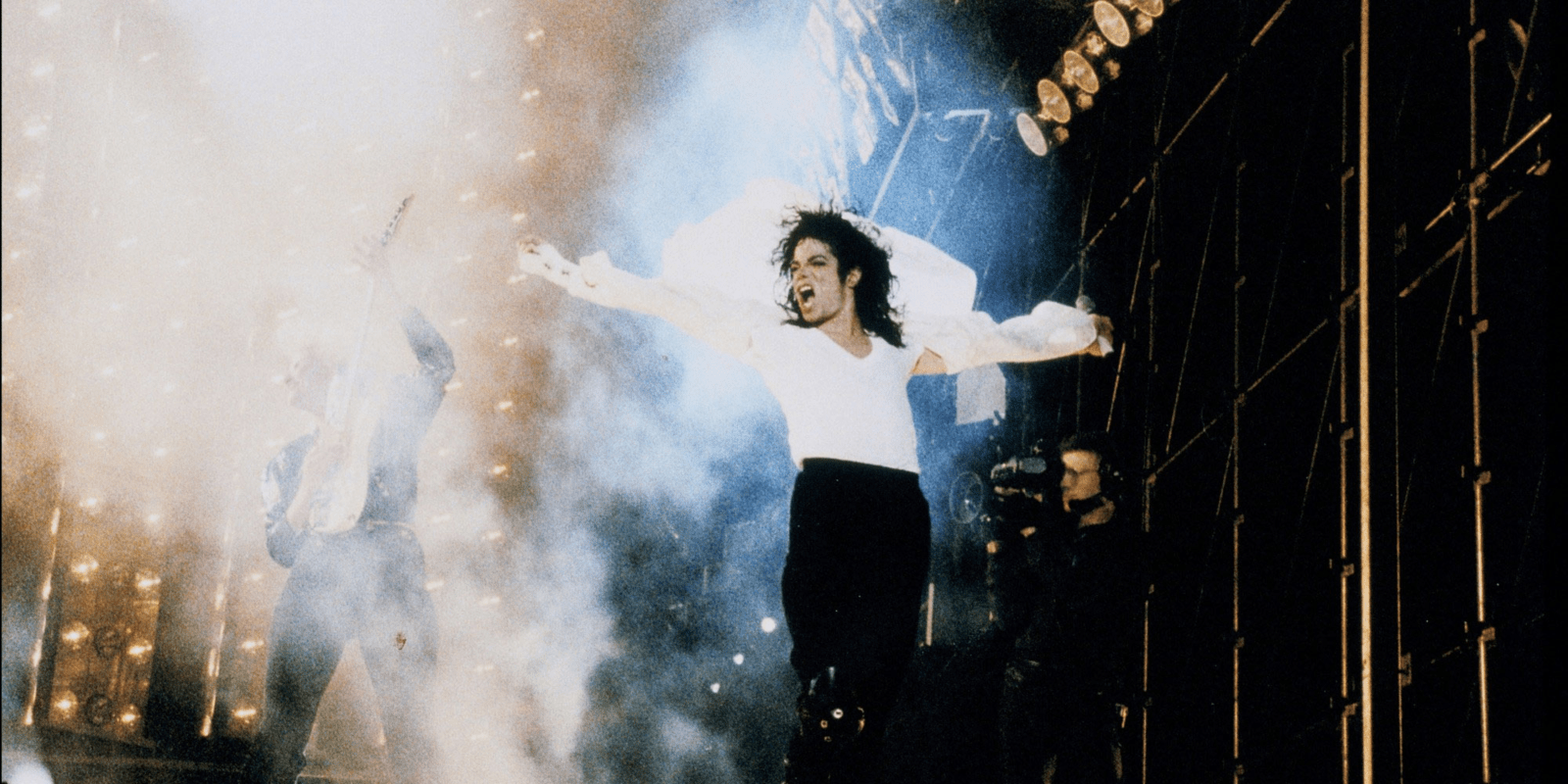 On June 17th the Black Music and Entertainment Walk of Fame inducted Michael Jackson as a legacy artist, other inductees include Beyonce, James Brown, Missy Elliott, Stevie Wonder and Usher. The plaque is located on Martin Luther King Jr. Drive at the corner of Northside Drive in Atlanta, Georgia.

The walk of fame is a new endevour started by the Black American Music Association and the Georgia Entertainment Caucus to honor African Americans with a monument for their achievements in entertainment. Marlon Jackson and Karen Langford (who represented the Michael Jackson Estate) received the honor at yesterdays event, Marlon gave a speech about his brother which can be viewed below.

A very nice summary of Michael's achievements and outstanding career can be read here on the official website, congratulations Michael!