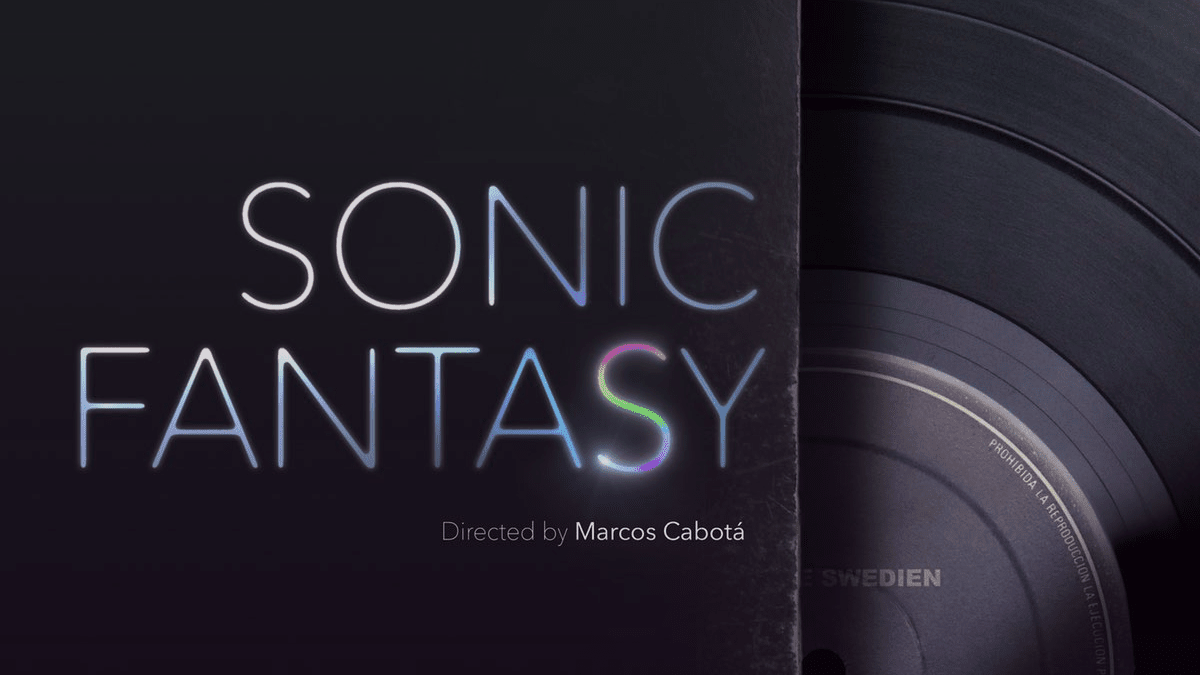 Cover of Sonic Fantasy, as supplied by the director, Marcos Cabotá

Some of you may remember that this project has been ongoing since around 2019 when it was first announced. The unmentionable disease that has swiftly scarpered many plans and consumed the whole planet then took over and this project was put on the back boiler. Throughout the time since this project surfaced, some things have changed - including that the brilliant and talented Bruce Swedien unfortunately, has passed away. 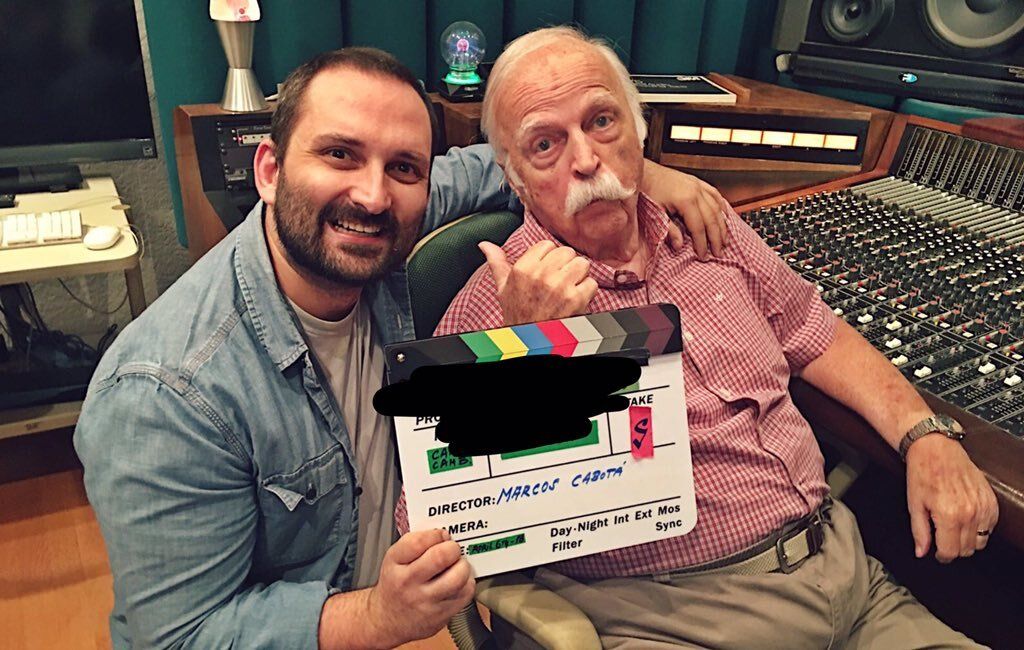 This project is solely dedicated to him, and the team behind this production were lucky enough to sit down with him to build this film.

The synopsis for this film, provided from the official website is as follows :-

"In every profession, there is someone who changes the rules of the game. In music, that person is Bruce Swedien.

In the early eighties in Los Angeles, Bruce embarked on a project that revolutionized the music industry forever. For the first time, those involved in that project tell the unknown story behind the work that Bruce did and how his talent ended up being an essential piece in the history of popular culture.

Sonic Fantasy introduces you to the man behind the best music you've ever heard."

The project includes cast from many aspects of Michaels life and career including :-

Quite a cast! There are multiple photos from the production of this film including -

The producer has written a small FAQ for fans to read :-

2) Where can the documentary be seen?
Some platforms have shown great interest, but
nothing is definitive yet. My latest feature
documentary film (“I Am Your Father”) can be
seen on NETFLIX in most countries of the
world, but this new film could be any other
platform. Release in selected cinemas and
Film Festivals is also planned. There will also
be a DVD / Blu-Ray release.

3) Is it a full-length documentary or a docu-
series?
It is a single one-piece documentary that will
have an approximate length of two hours.

4) Is the Estate or the Jackson family affiliated
with the documentary?
No, but they know about the project.

5) What is the documentary about?
The documentary explains and explores how
the best music of all time was created, and
Michael Jackson had a lot to do.

6) Does the documentary talk about the false
accusations made against Michael Jackson?
No. Although the documentary also explores
his personal side, | think there are already
other documentaries made (and on “working
progress”) that work to clarify these issues.

9) What language will it be in?
English and subtitled in many other languages.

10) At what stage is the project?
We are currently editing, but there will be more
shooting.

11) Who has been interviewed for the
documentary?
Many people who were professionally and
personally involved with Michael Jackson.

12) Where can I find updates about this
project?
At the moment, my Twitter account is the only reliable place. I am the writer and director of
the film. Do not speculate with other
information.

Hopefully, we get our hands on this masterpiece at the end of this month or early next month

I absolutely love the concept and design of this artwork. It's amazing. What do you think?

I have a feeling that this documentary is going to be well worth the wait! With Bruce's very sad passing last year, this will no doubt be an invaluable project and hopefully a touching tribute to his genius.