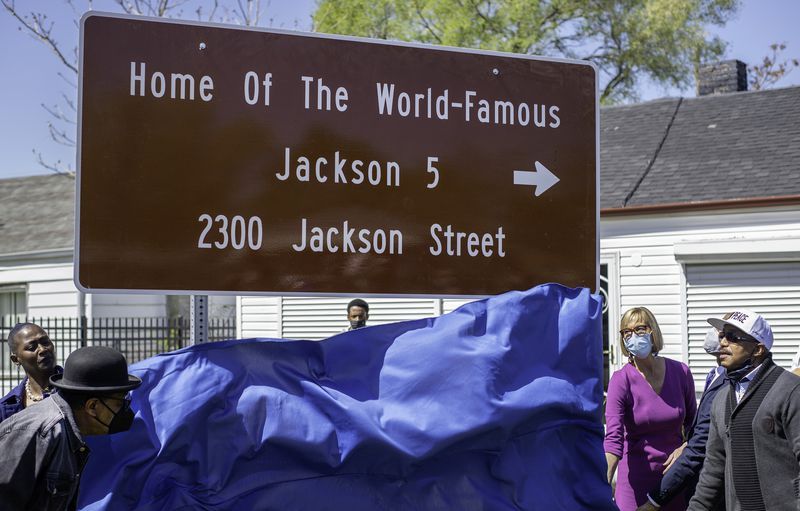 On Thursday a crowd gathered outside the Jackson Family home in Gary, Indiana for the unveiling of new signs leading to the property. State Senator Eddie Melton was joined by Tito and Marlon Jackson for the ceremony along with a number of local dignitaries, Mayor Jerome Prince said that it was a "proud moment for the city of Gary" and called on those present to pause for 23 seconds (a reference to the famous 2300 Jackson Street address) in memory of Jackson family members who have passed, such as Michael and Joe.

Tito Jackson was emotional as he addressed the crowd saying that "Without you guys, the Jackson family would not be where it is today”. Signs will also be placed on major highways in the area, directing travelers to the famous site.

Eddie Melton noted that "Today we are talking about honoring this family", and said the signs (and other similar projects) will be a major move toward economic development in the city. 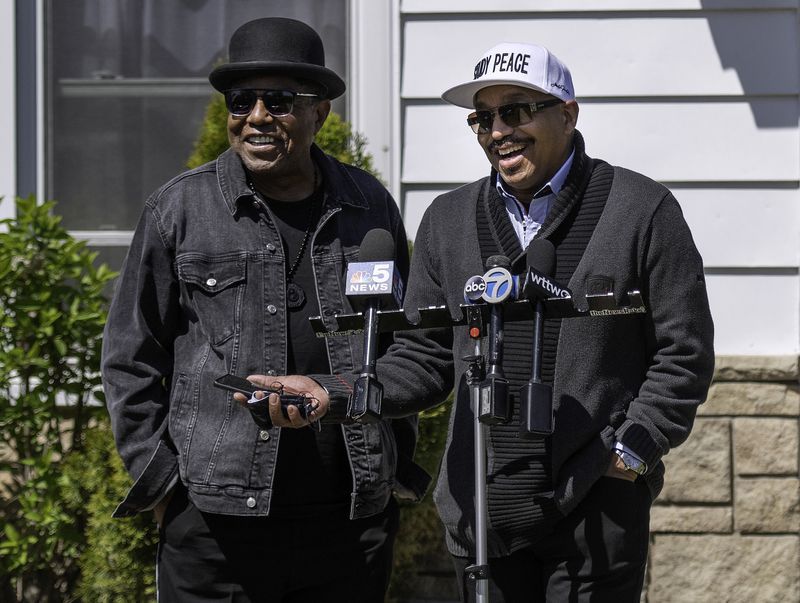 Councilwoman Linda Barnes-Caldwell said the Jackson home has always been an unofficial landmark in the 5th District and she is hopeful the tourism it draws along with the grand opening of the Hard Rock Casino will help fuel development in her district. “I need developers to come to this area. We need people who can take a look and reimagine Gary” she said.

Kwabena Rasuli, who is a member of the Jackson Family Honor non profit organization, took part in the celebrations and said that "We want to not only honor Michael Jackson and the Jacksons, we want the city to benefit".

Local Residents, Denise and Roger Saffold, also came out to enjoy the festivities "It makes me feel so very proud, Everything the Jacksons did we followed. It makes me feel really proud" Denise Saffold said.

Lieutenant Governor of Indiana Suzanne Crouch also added: “What this home represents is the American Dream”.