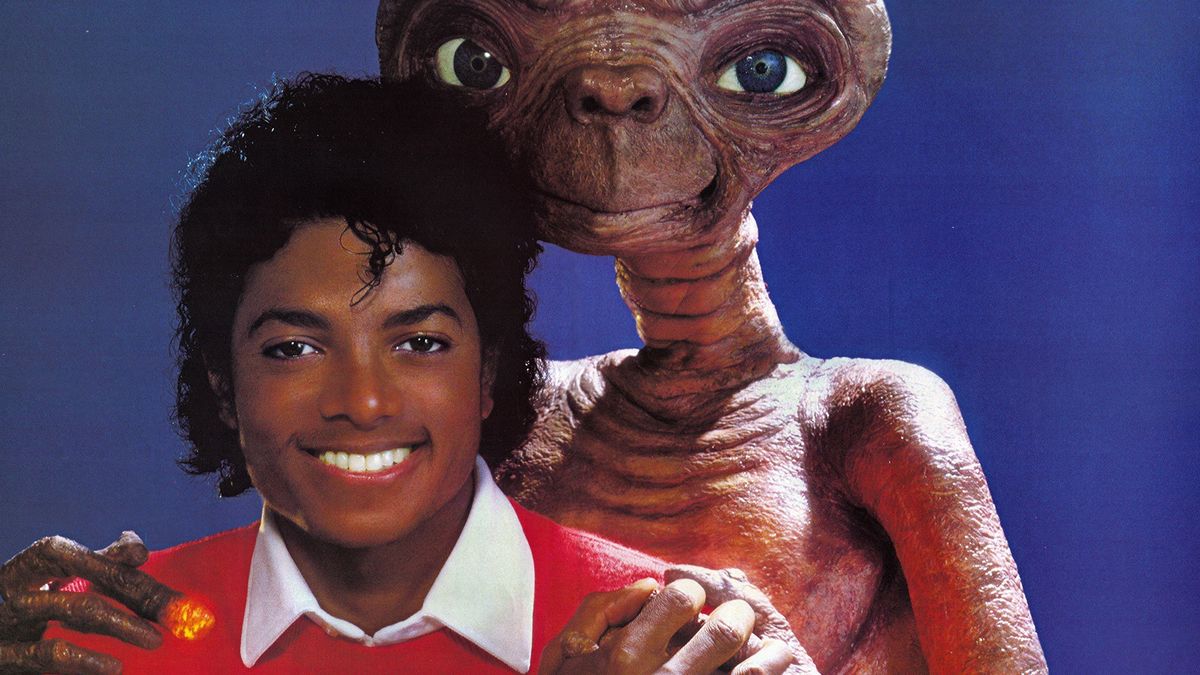 In 1982, two blockbuster cultural events happened. Steven Spielberg’s movie E.T. The Extra-Terrestrial and Michael Jackson’s album Thriller were both released in November that year. Not only were both projects hugely popular, but Jackson and his producer Quincy Jones also went on to create a project with the creators of E.T.

Unfortunately, the collaboration between the music superstar and cinema superstar didn’t end well. It resulted in a legal battle, and when the dust had settled, even though Jackson and Jones won in court, they ended up losing out on a lot of money.


When E.T. came out, it quickly became a sensation. According to Totally ’80s, one of its many fans was Jackson, who felt a kinship with the big-eyed alien.

“He’s in a strange place and wants to be accepted—which is a situation that I have found myself in many times when traveling from city to city all over the world,” Jackson said. “He’s most comfortable with children, and I have a great love for kids. He gives love and wants love in return, which is me.”

He’d just finished recording Thriller, the second album he’d done with Jones. When the well-connected music producer saw how much Jackson loved the movie, he introduced him to Spielberg. They ended up working together on an audiobook album that told the story of the movie. Jackson wrote a song that was included on the album, “Someone in the Dark,” and he narrated the book.

MCA, the music label that owned Universal Studios, created a luxe package for the album. It included the record, a full-color book, and a large poster of Jackson holding hands with E.T.

But they soon ran into a problem. 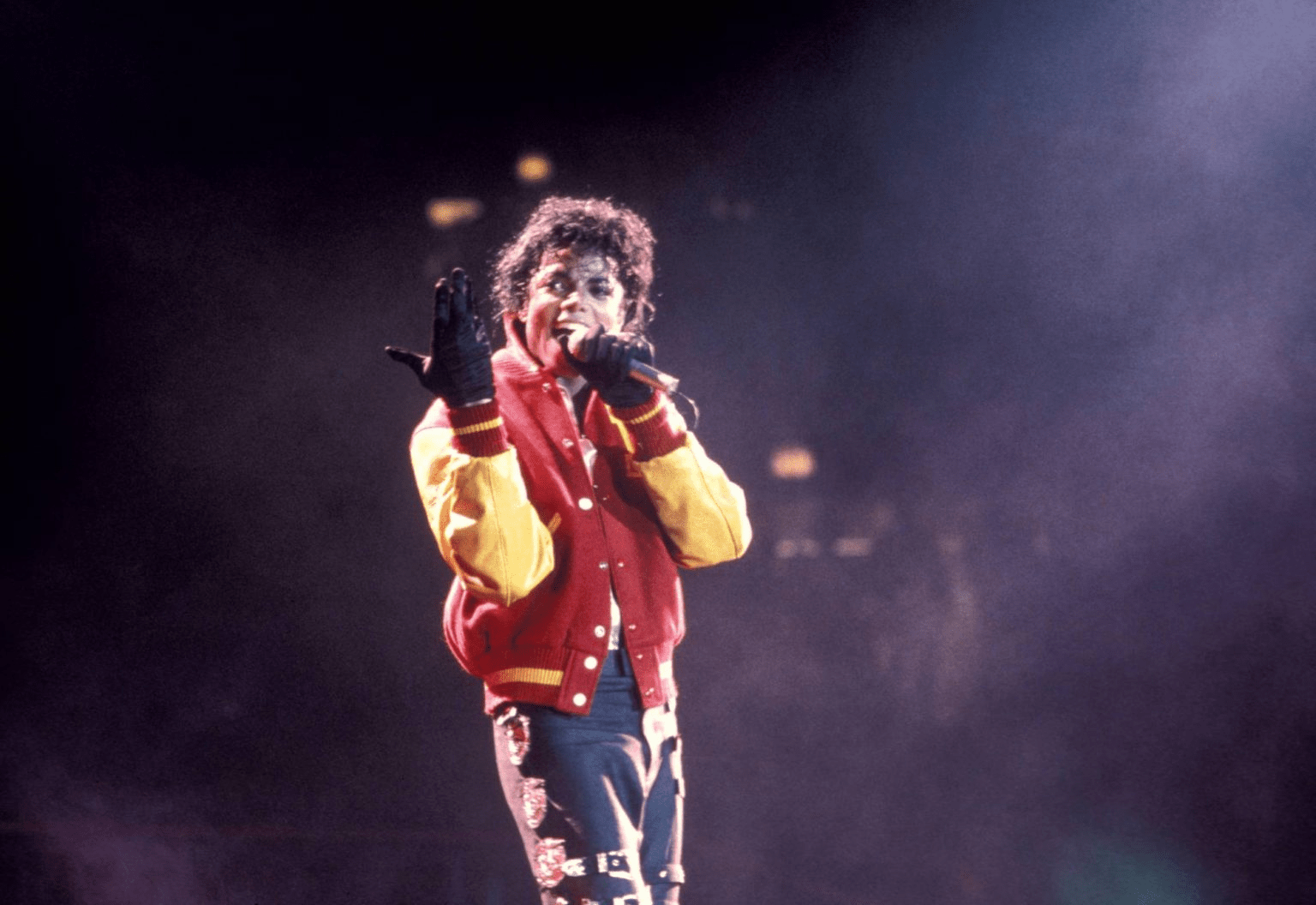 When Jackson and Jones agreed to make the E.T. Story Book Album, they had a few conditions. Thriller was coming out at the end of November, and they didn’t want any other Jackson releases to dilute its sales. According to IMDb, they asked MCA to delay the release of the storybook until after Christmas, and that they not release “Someone in the Dark” as a single.

But MCA not only released the storybook on November 7, they also gave copies of the song to radio stations to promote the album. Epic Records, the record label Jackson was signed with, promptly sued MCA for $2 million. The companies settled for $500,000 and an agreement that MCA would stop sales of the album and not release the single at all.

A million copies of the storybook had already been shipped, but sales were then shut down. Despite its ultra-short run, the album won critical acclaim, and Jackson even won a Grammy Award for Best Recording for Children.

It wasn’t the last lawsuit..

Going into the Grammy Awards Show that night, Jackson had been nominated a record-breaking 12 times. He won eight awards, seven of them for Thriller, but when he accepted the one for the storybook for E.T the Extra-Terrestrial, he expressed how much the project meant to him.

“Of all the awards I’ve gotten,” he said in his acceptance speech, “I’m most proud of this one, honestly.”

Pride was the only payment he was destined to get for the album. Jones later said that he and Jackson were never paid anything for their work.

Sadly, the lawsuit wasn’t the only time Jones ended up in court over Jackson’s work. According to NPR, after the singer’s death in 2009, Jones sued his estate. He claimed that they were keeping royalties that were owed to him. 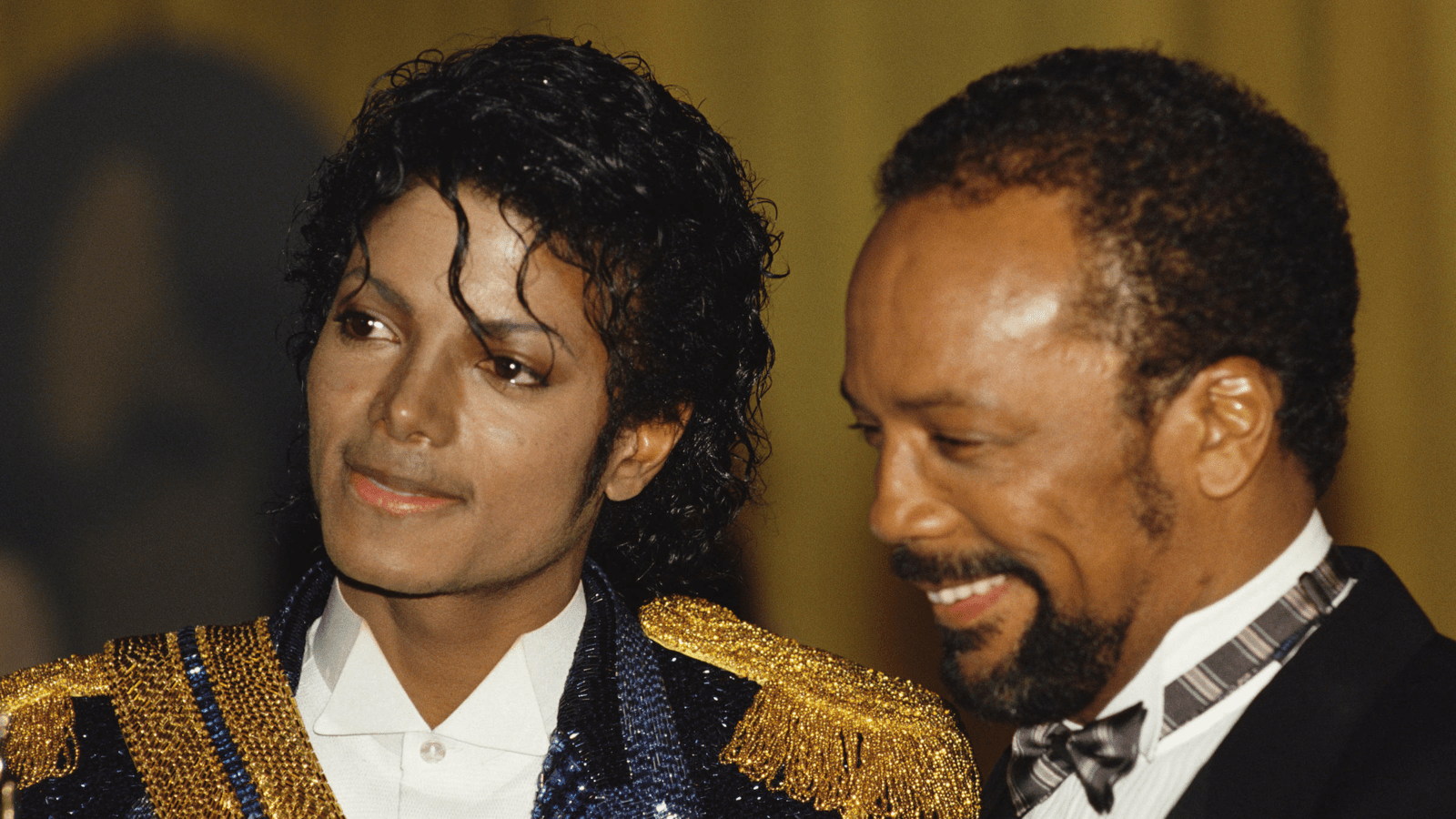 During the trial, an attorney for the estate asked Jones if he realized he was basically suing an old friend.

In the end, a jury awarded Jones $9.4 million. At least this time around, one of the two walked away with some money for their work.