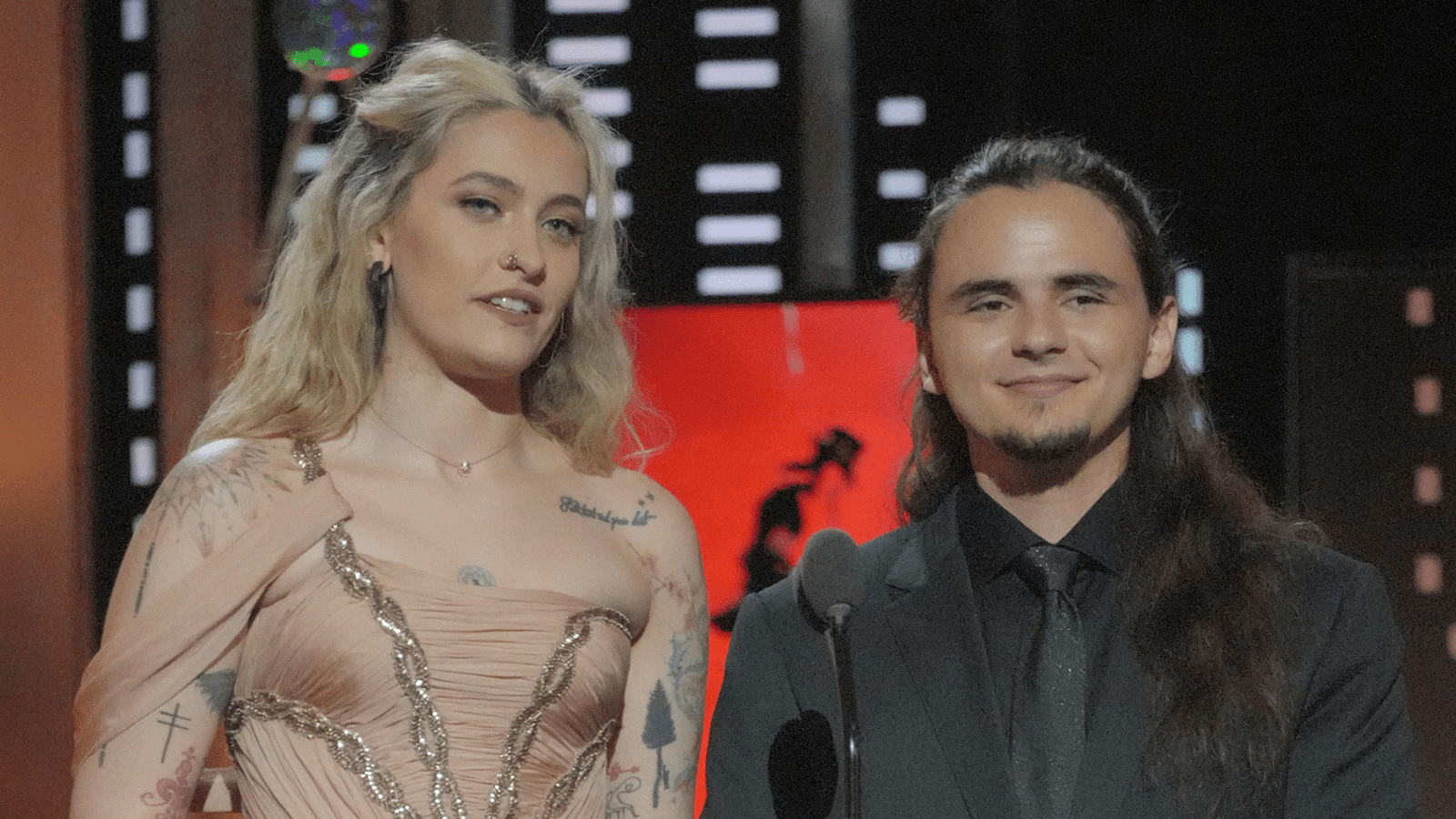 It's family night at the 2022 Tony Awards! Paris Jackson and Prince Jackson walked the red carpet for Broadway's biggest night.

The Jackson siblings attended the 75th annual event at New York City's Radio City Music Hall on Sunday. They were there to show support for MJ: The Musical, which is nominated for 10 Tonys, including best musical.

In front of the theater, Paris and Prince posed with Myles Frost who portrays their father, Michael Jackson, in the highly-regarded production. 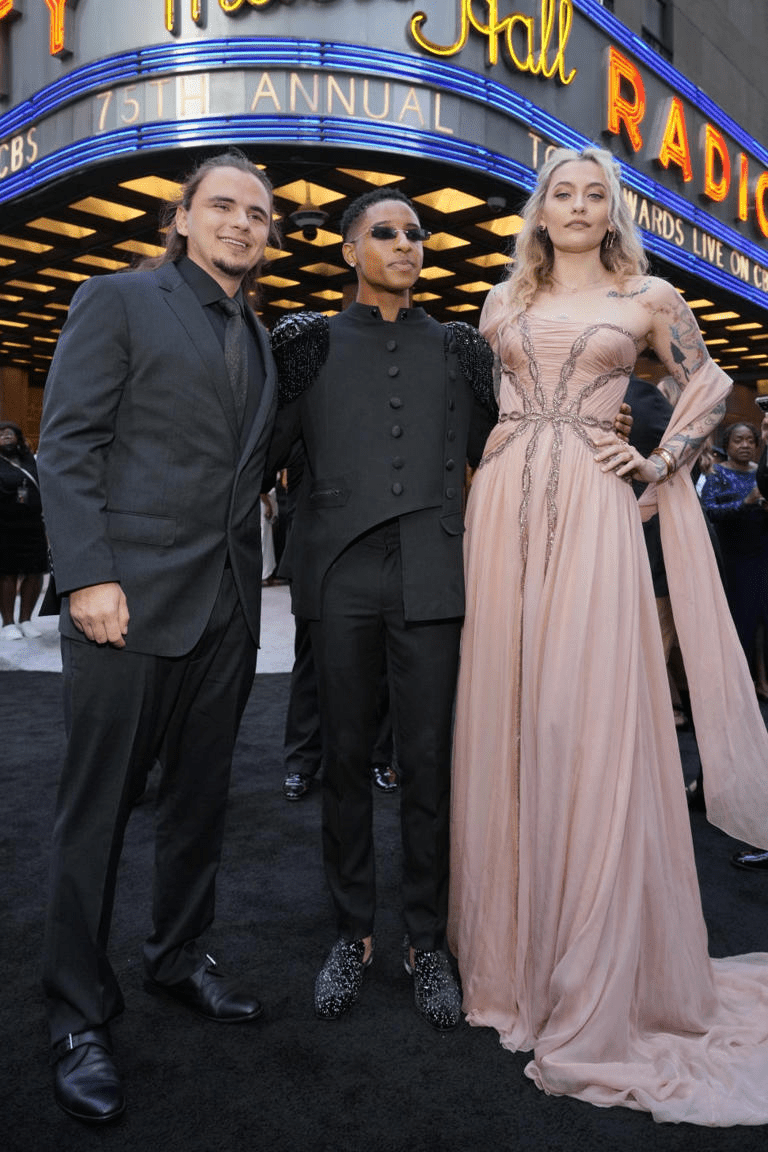 During the Tony Awards ceremony, the Jackson siblings took the stage to introduce a musical number from the hit Broadway show.

Prince said, "A lot of people seem to think our dad changed popular music forever — and who are we to disagree?" he joked. "But what people may not know is he loved musicals, on film and on the stage. That's why we are so incredibly honored to introduce the night's first nominee for best musical, MJ, which, using many of his iconic hits, looks at the complexities and brilliance of our father's process."

Myles Frost went on to win the Tony Award for Leading Actor in a Musical.

"I am so blessed and grateful," Frost said. "I just can't control my feet. I want to say this to all the little Black kids out there who may not have a good relationship with their father, you can do it. first of all. and second of all, dad, I love you. We support each other because we are strong Black men. Thank you so much for allowing me to express my creativity. As Michael would say 'with love, with love.' Thank you!"

They both look great! I'm so pleased that they attended.

Please Log in or Register to view URLs that have been listed here. It's free and quick.
Join the discussion