Estate Releases 'Beat It' Short Film in 4K On YouTube 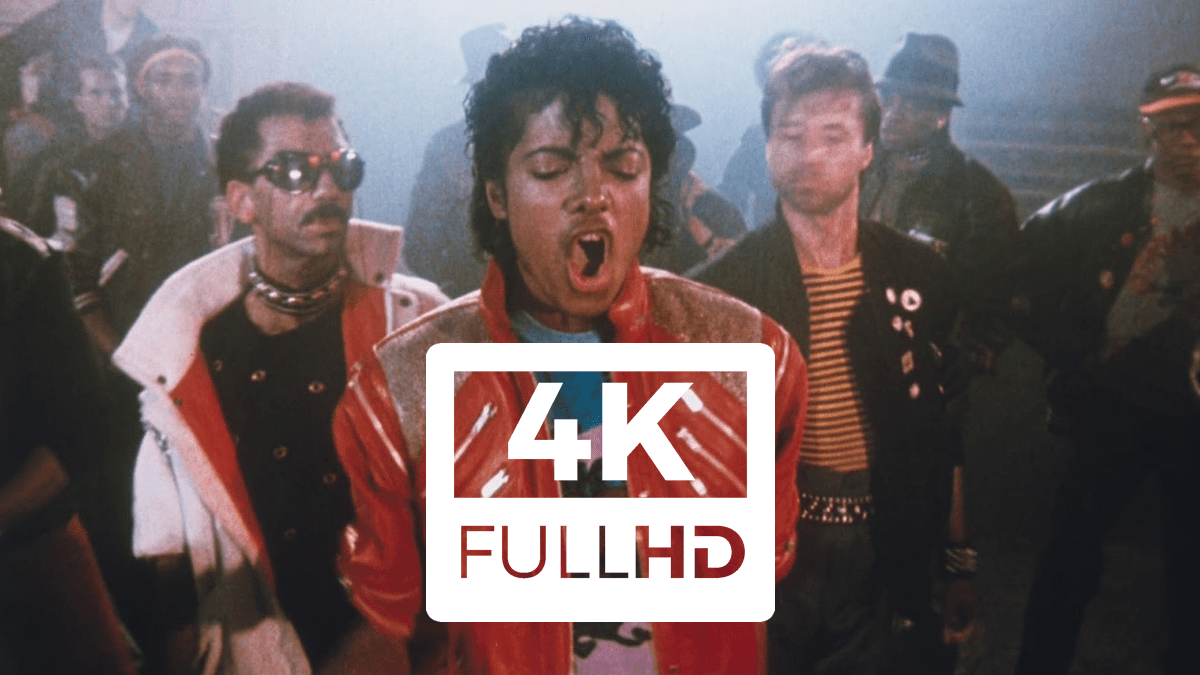 In collaboration with Sony Music - The Estate of Michael Jackson have (finally!) released the ground-breaking short film, 'Beat It' in 4k. Much, if not all of the actual footage of the movie would have been originally shot in 35mm film allowing for a transfer and restoration to take place in aid of releasing this in 4k.

Fans are noticing details within the short film that they have never seen before - including a strange rumour that in some scenes, Michael appears to have an extra 'tooth' attached to his gum. In-fact, it is nothing of the sort and seems to be simply chewing gum. Nothing more - nothing less. 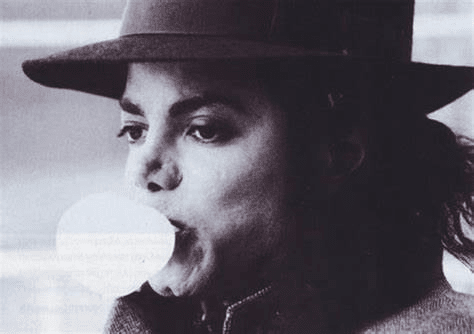 YouTube.com
Join the discussion
About author