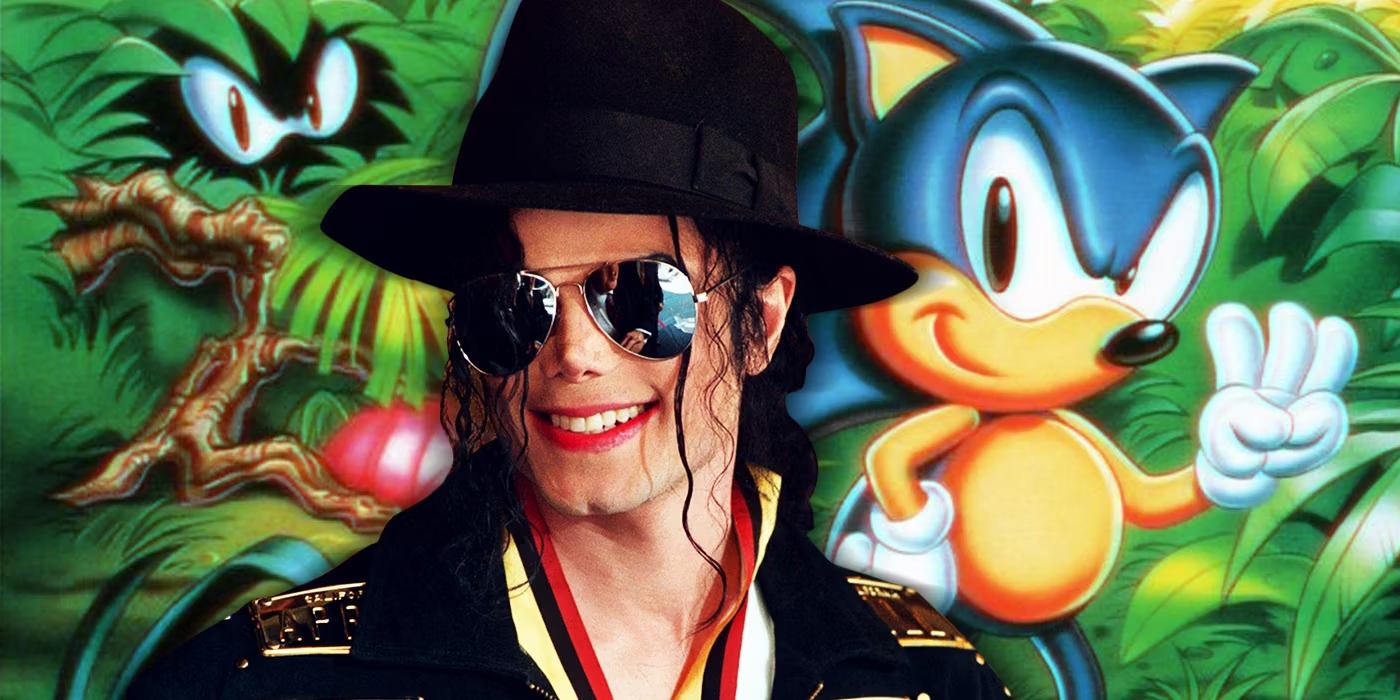 Can anyone think of any video game soundtrack that's been debated over more that Sonic the Hedgehog 3's? The King of Pop — Michael Jackson's — involvement has long been debated, with other musicians seemingly confirming that he did indeed help with the game's music in an interview back in 2016. But this has still been contested by other SEGA employees.

One of those interviewees — Brad Buxer, a keyboardist who worked closely with Michael Jackson in the '90s — recently sat down with the Abbey Road Institute Paris to talk about his involvement in the music industry, including how he got into the industry, his time in the new wave band The Jetzons, and how he met and got to work with MJ.

Naturally, the Sonic the Hedgehog 3 soundtrack came up, and Buxer discussed his and Michael's involvement with the music, suggesting that MJ was a bit more hands-off with the process.

With 'Stranger in Moscow'... [Michael Jackson] calls me at 10:30 in the morning. I go knock on his door and I had under my arm a cassette player — I'd been doing all the SEGA Sonic the Hedgehog cues because the way Michael works is, he'll tell SEGA he'll do it and then he says "Brad, you do it." Right? So I think we did one cue together with Michael. One. And the rest I had to do myself.

So I had the cassette on me – I had 41 cues done – and I said "I'm sure you want to hear this Sonic the Hedgehog" and he said, "No, just play something." And I played the verse for 'Stranger in Moscow' and then I came up with the chorus on the spot and he loved it. So in an hour and a half 'Stranger in Moscow' was written.
Click to expand...

'Stranger in Moscow' has often linked closely with Sonic 3, as the game's end credits theme is extremely similar. Buxer's work on Ice Cap Zone and Carnival Night Zone is also linked to some of his previous music — the former with an unreleased Jetzons song, the latter with Jackson's 1991 song 'Jam' — so this discussion puts the two songs closer together.

Michael Jackson isn't credited with composing the music for the game, and SEGA has previously denied his involvement, though other sources have claimed that his removal from the project is due to child molestation allegations. Buxer also claimed in 2016 that the musician wanted his name removed himself "if they couldn't get it to sound better". 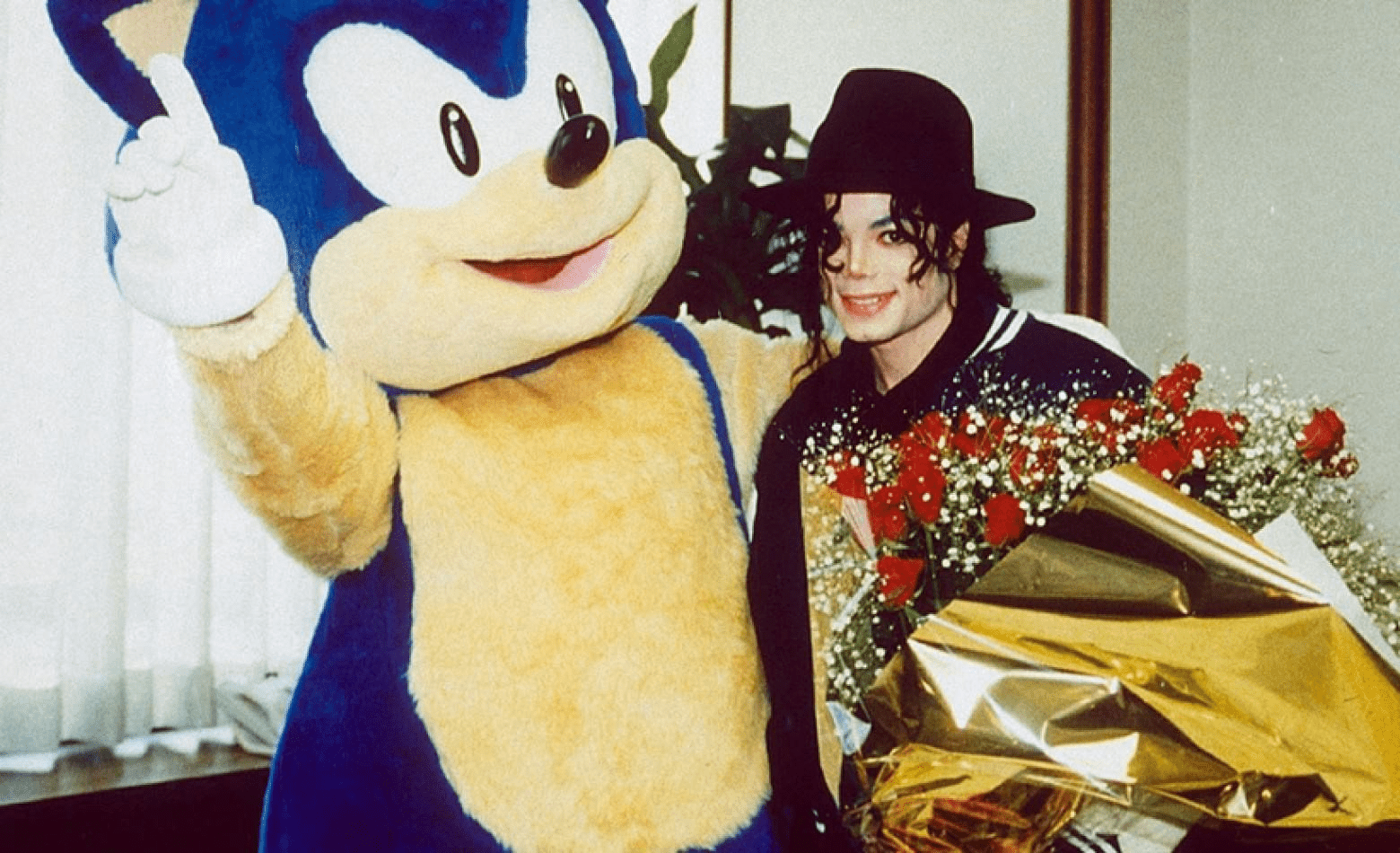 Michaels love for Sonic in the 90s

Interestingly, this interview (shared at the end of May) comes just before the release of the upcoming Sonic Origins, which will include the first rerelease of Sonic 3 & Knuckles for the first time since 2009. Much debate has been held over what music will be used in the new compilation, with no clarification from SEGA yet.

You can watch the whole 14-minute interview with Brad Buxer above. The segment on Sonic 3 and 'Stranger in Moscow' starts at around 7:04.

Please Log in or Register to view URLs that have been listed here. It's free and quick.


Please Log in or Register to view URLs that have been listed here. It's free and quick.
Join the discussion
About author